JOHOR BARU: The elder brother of 16-year-old accident victim Muhammad Haikal Ahmad had frantically tried to call him for over an hour after photos of an accident victim, which resembles his sibling, were forwarded to him.

Unknown to Zaiful Ahmad, 43, his brother’s phone had been stolen by a man who pretended to help him after he was knocked down by a van.

Zaiful, who is self-employed, said his worst fears were confirmed by police who called his family.

His grief, he said, had been made worse by the disturbing news about the thief who stole his dying brother’s handphone.

Muhammad Haikal, a student of SMK Aminuddin Baki, was involved in an accident near a shopping complex along Jalan Tun Abdul Razak here at about 1.40pm yesterday. 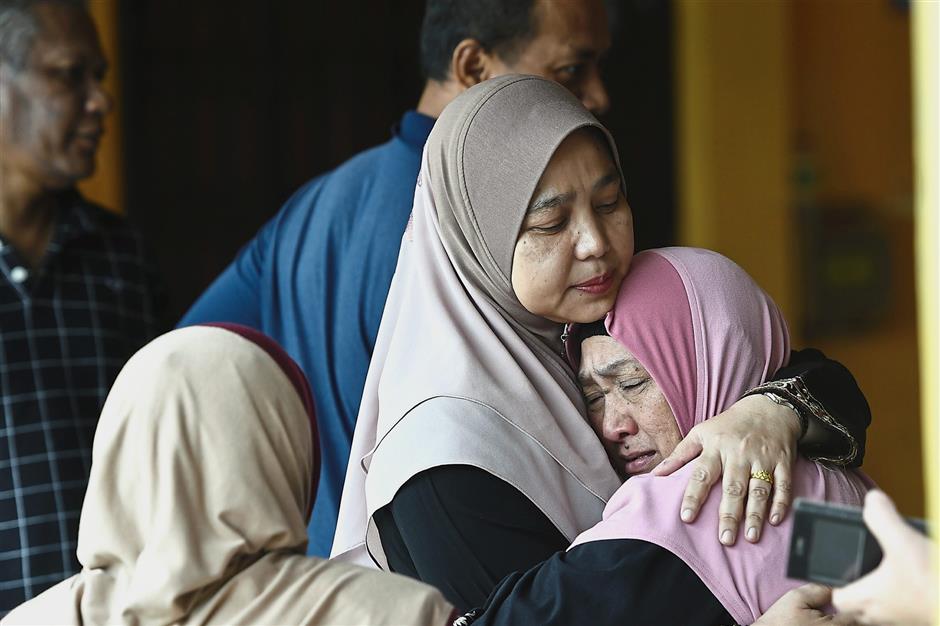 Zaiful said he felt uneasy after viewing the photos that were forwarded to him by his brother-in-law. He wished someone at the scene had answered his calls.

“We could have found out what happened earlier or rushed to see him,” he said when met at the Hospital Sultanah Aminah mortuary here.

He described Muhammad Haikal, who is the youngest of five siblings, as being shy. 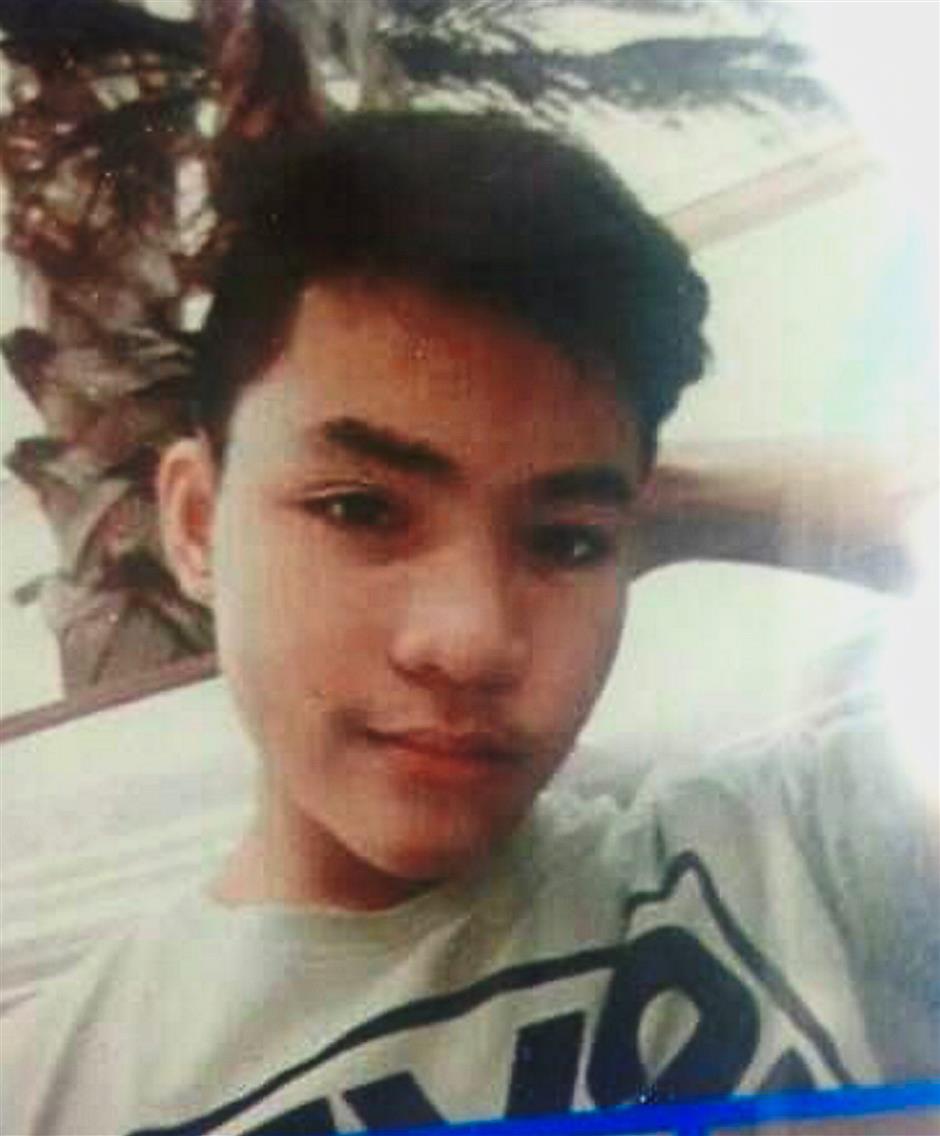 Zaiful admitted that Muhammad Haikal would sometimes ride the motorcycle without permission.

“My father usually sent him to school, but today, he rushed off because he was late for school,” he said, adding his brother was on the way home when the accident occurred.

Muhammad Haikal was supposed to get his motorcycle licence this year.

His parents were too distraught to speak, while family members, teachers and friends were seen sobbing at the mortuary.

Earlier, an eyewitness known only as Harry, 25, posted a photo and an account of what happened on Facebook.

“His head was bleeding a lot and all of us were trying to help him and there comes this guy all of a sudden checking the boy’s phone to call the parents but he took the phone and ran away.

“We could not catch the heartless thief,” he said, adding that the boy was still alive but died a few minutes later.

ACP Shahurinain said the 54-year-old driver has been arrested for reckless driving.