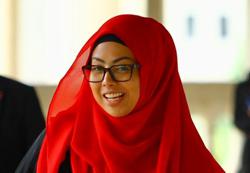 CAMERON Highlands was identified as an area where living modified organism (LMO) was detected in fruits meant for export.

Natural Resources and Environment Minister Datuk Seri Dr Wan Junaidi Tuanku Jaafar said the incident came to light after the authorities were alerted by their counterparts in China.

“There was a case where fruits from Cameron Highlands were exported to China. Checks were conducted and the fruits were rejected as they were found to be LMO products,” he said to a question from Datuk Dr Noraini Ahmad (BN-Parit Sulong).

Common LMOs include agricultural crops that have been genetically modified for greater productivity or for resistance to pests or diseases.

Dr Wan Junaidi said the National Biosafety Board took note of the incident and ordered the fruit trees not to be planted anymore.

He said the board also kept close tabs on the entry of LMO products into the country.

“There are 47 institutions that have their own committees on LMO and report back to the board to ensure they adhere to guidelines,” he added.

He said the board would give approval if the LMO products imported have low risk to health and environment.

He said that LMO products imported into the country include seeds, animal feed and rice.

Dr Wan Junaidi said the Genetically Modified Advisory Body under the board was responsible for assessing LMO risks. 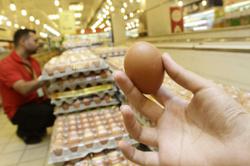 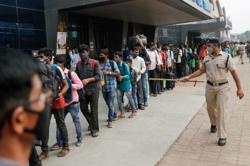