PETALING JAYA: CHi Fitness has denied that there is an agreement with True Fitness Malaysia to honour membership transfers to its gym centres.

"In light of the recent True Fitness closure, we would like to clarify that we have no contract or arrangement to honour or takeover any commitment from True Fitness," CHi Fitness said on their Facebook page on Monday.

True Fitness Malaysia on Saturday announced that it had ceased operations and would not be giving refunds to customers.

The notice also said that they had purchased memberships for members to redeem and personal training sessions to be utilised at CHi Fitness.

However, CHi Fitness operations director Ashley Paulus clarified that True Fitness Malaysia was in the process of purchasing one-month membership vouchers from them.

"They have asked to purchase 20,000 one-month membership passes from us.

"There is 20,000 (worth of passes) available and we have agreed to honour them over the period of two years," she said.

Paulus said when True Fitness Malaysia approached them, they were told that CHi Fitness would only be able to offer monthly memberships and would not be taking over any memberships.

"We were never approached or offered to take over their membership, their database or to honour any of the lifetime memberships with True Fitness," she said.

Paulus explained they would have no control over the number of vouchers purchased nor how they are distributed.

"We only have control over providing month-to-month memberships and making sure that good care is taken of our members when they come to our gym," she added.

CORRECTION: The earlier story said that it was RM20,000 worth of one-month membership vouchers. 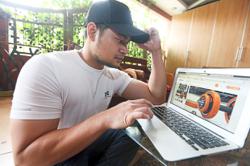 Fitness centres losing out to home gyms for now 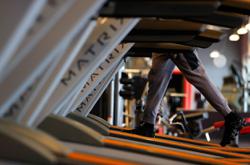 Gym-goers worked up over membership fees 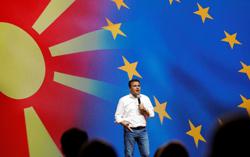