MBI founder jailed before for cheating and misleading investors 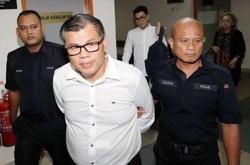 GEORGE TOWN: MBI Group International founder Tedy Teow Wooi Huat, 51, is no stranger to controversy – he was a key figure in the Island Red Cafe franchise from 2008 to 2010.

Teow, whose company is currently under the spotlight for its virtual money scheme, and his son Chee Chow, 28, have been jailed before for cheating and misleading investors in the cafe chain scheme. 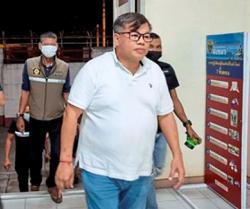 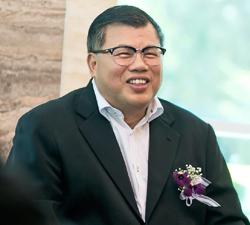