SINGAPORE: The son of former finance minister Tun Daim Zainuddin was made a bankrupt last week over some $1.65mil (RM4.9mil) in debts that he owed to Maybank Kim Eng Securities.

Md Wira Dani Abdul Daim has stepped down as non-independent and non-executive director of LionGold Corp, said a statement filed with the Singapore Exchange, indicating that he intends to settle personal affairs following the court bankruptcy order, which he intends to resolve within the next 30 days.

Public-listed ISR is an investment and investment advisory firm focused on the natural resources space, according to its website.

Maybank secured a High Court judgment against Wira Dani in March to reclaim a debt of $2.459mil (RM7.3mil) that he owed.

This is said to have been borrowed by him to buy LionGold shares on a leveraged account.

Shares in LionGold as well as Blumont Group and Asiasons Capital plunged in October 2013, slashing some $6.9bil (RM20.55bil) of their market value in three days, according to media reports.

It led to an official probe on suspected irregularities, and lawsuits were filed by various parties, though the three companies said they were unaware of the reasons for the plunge.

Maybank in April accepted the offer from his lawyer, Woo Tchi Chu, to settle the debt, with $1mil to be paid in two tranches within the month and the rest by end-June.

Maybank's Allen & Gledhill lawyer Vincent Leow had made clear that bankruptcy was an option in the event of a default by Wira Dani.

Wira Dani is said to have property in Singapore, according to court documents filed. 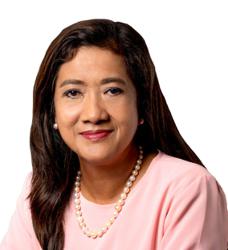 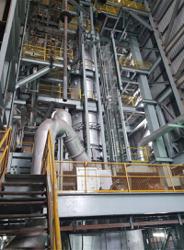