Centre to counter IS spin

The Deputy Prime Minister said Malaysia was chosen because of its commitment to combat terrorism through the introduction of new laws as well as providing avenues for the rehabilitation and de-radicalisation of militants.

“Recruitment of militants, especially by the Islamic State (IS) terror groups, is being done through social media. This messaging centre will be vital in the effort to prevent the spread of IS propaganda.

“We will use a template similar to that used in the United States and United Arab Emirates in establishing this centre within this year,” he told a press conference after launching the General Police and Special Equipment Exhibition and Conference Asia at the Putra World Trade Centre yesterday. 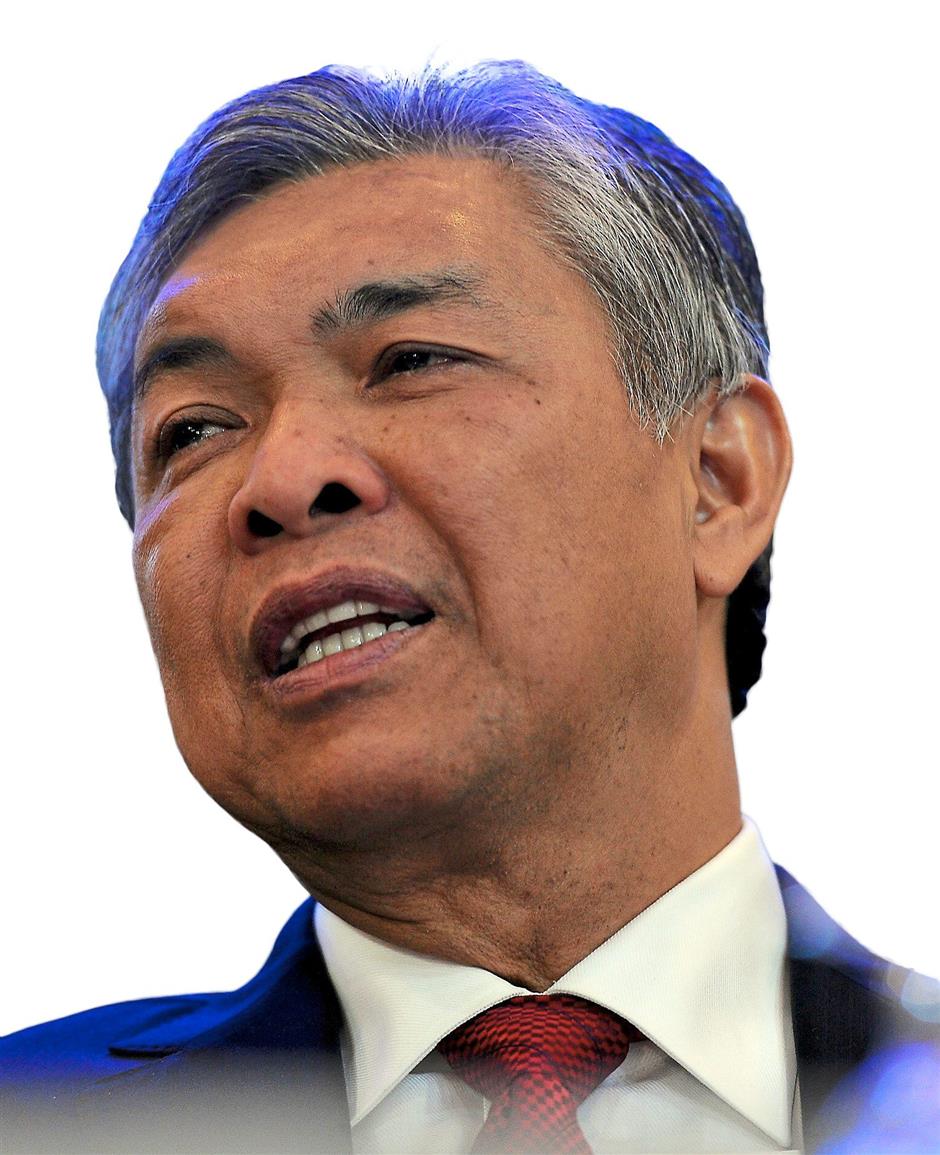 This messaging centre will be vital in the effort to prevent the spread of IS propaganda. - Datuk Seri Dr Ahmad Zahid Hamidi

He added that the centre would not be used just by Malaysia but by Asean countries as well as Australia and New Zealand.

“The centre will be a point of reference and synchronisation of efforts in countering terrorism effectively.

“It will be operated by the police and other enforcement agencies, including Immigration,” he said.

Dr Ahmad Zahid, who is also the Home Minister, said the details of RDC3, were being finalised with the United States, which is very keen to see the centre established as soon as possible to counter the spread of IS propaganda among Internet-savvy Muslims.

“The US will help in three aspects – training, equipment and operational approach.

“The centre will be located in Kuala Lumpur. It will use direct online engagement to counter terrorist messaging used to recruit foreign fighters and raise funds for the terror movement,” he said.

During a meeting with Dr Ahmad Zahid in Washington earlier this month, US Secretary of State John Kerry confirmed that a Regional Digital Counter-Messaging Com­munications Centre would be set up in Malaysia.

Dr Ahmad Zahid said Kerry also confirmed that Malaysia would host the centre to take the fight against the violent extremism of IS to cyber space.