Inspiring millions to do good

By ADRIAN CHAN and D. KANYAKUMARI

Tan started a pet project called “Search Inside Yourself” when he was only a software engineer at Google. 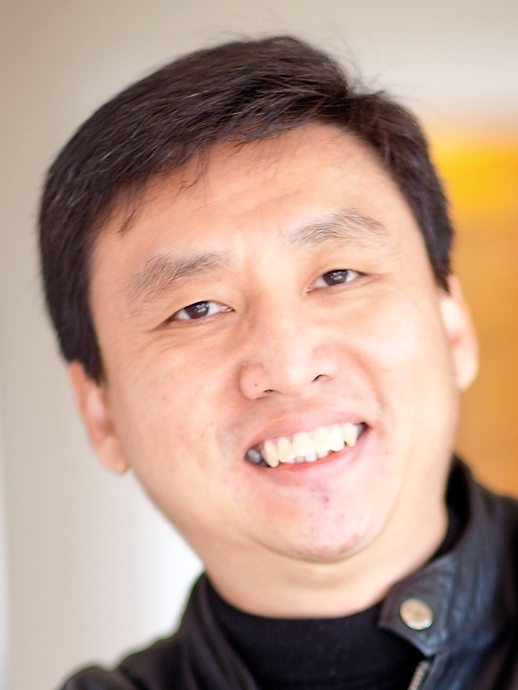 It soon became a global campaign that has motivated people around the world to conduct acts of kindness.

The campaign recorded more than four million acts in just two years and his team has been nominated for the Nobel Peace Prize this year. However, Tan is not happy with the progress.

“The project is called ‘One Billion Acts of Peace’ and we are not even 1% close to our goal,” he said during a talk at the Buddhist Gem Fellowship Centre in Ara Damansara on Wednesday.

Endorsed by 13 Nobel laureates, the campaign encourages people to join the fight against injustice, poverty and environmental disruption.

“If we can double the numbers every year, we will be just seven years away from our goal,” he said.

His most memorable “act of peace” was in India, where a few Tibetan teenagers repaid Indian hospitality by finding a clean water source for a slum they were living in.

“These are just a bunch of teenagers. We as adults have the money, time and experience. What are we doing to make a change?” he asked.

Tan said the inaction was because people did not see significant changes when they were doing something good.

“If one person cleans up the beach for half an hour, you don’t see much difference, but if one million people do it together across the world, that is an entirely different thing,” he said.

Tan, along with international education programme Peace Jam, decided to leverage on a technology to build a community that inspires such acts of peace, via the website www.1billionacts.org.

“Now we have the infrastructure to log acts of peace; we hope it would be ramped up exponentially,” he said.

In Tan’s book titled Search Inside Yourself, he explained how the lack of compassion was the main reason why we did not have world peace.

He formulated a three-step method, endorsed by former US President Jimmy Carter and spiritual leader the Dalai Lama, on how an individual could reach out to attain world peace.

“Only compassion that is grounded in inner joy and inner peace will create a sustainable condition for world peace,” he said.