Housemen can now choose which hospital to do internships

PUTRAJAYA: Housemen under the Health Ministry can now choose in which hospital they want to do their internships, starting this year.

Deputy Health Minister Datuk Seri Hilmi Yahaya said that this measure would enhance the work performances of the future doctors.

"However, their application will depend on vacancies at the hospital," he told reporters at the Civil Service Guidance Programme (AKRAB) accreditation ceremony, here yesterday.

He said if there were no vacancies, they would be given a waiting period and they could also choose other hospitals for housemanship.

"But I believe they will not be too choosy about their placements because they would surely like to get immediate approval as medical officers," he said.

Hilmi said currently there were 10,000 housemen under the ministry and it would often take them two years to complete their internships.

He said if the measure succeeded, the ministry planned to use the same method for medical officers. — Bernama 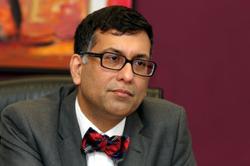 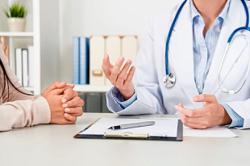 Health Ministry: Contracts for over 2,000 doctors, dentists, pharmacists extended by another six months