As Tunku saw it: Maintaining the Merdeka spirit for a multi-racial Malaysia

It is living history. The birth of a nation that is still growing. A nation that is both a minor miracle and a lost opportunity. A nation that survived bloody guerilla wars (the Emergency), hostile neighbours (the Confrontation) and terrifying racial riots (May 13) in its infancy to become a thriving yet dysfunctional entity.


As we celebrate 56 years of the collective blood, sweat and tears of our ancestors and our peers, it seems that a simple love of this land and of each other is what is needed. And surely no one person exemplified that more than our first Prime Minister.

"No matter what we are, we are all Malaysians," our founding father once said. And  it was his steely determination and commitment to an inclusive Malaysia that has helped steer our course ever since that momentous moment on August 31, 1957.

"Tunku never backed down in the face of extremism and communalism, something sorely missing today," said Universiti Malaysia's Assoc Prof Azmi Sharom to The Star Online.

"Much has been said about Tunku's jovial and open nature which endeared him to Malaysians of all ethnicity.


"But to me, his strong and principled stand as to what Malaysia represented made all the difference. 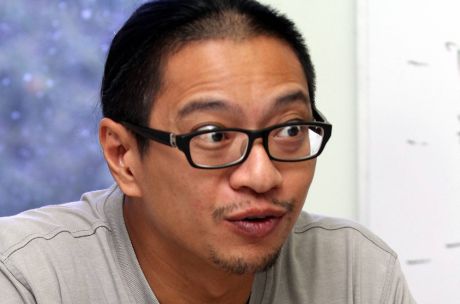 Tunku was adamant that this country was a secular democracy and his key reason for this was because we are a multi-ethnic, multi-religious country," he said.

Sharyn Shufiyan, the great grandchild of Tunku Abdul Rahman,  passionately believes that Malaysians should embrace the fact that they are Malaysians regardless of ethnicity and religion.

"Even among the Malays, a new ideological trend is emerging. There are some who recognize the redundancy of Malay rights and privileges because elevating the poor should be across all ethnicities regardless," she said.

"Malays are sometimes looked down upon by the Chinese. Unless we start mixing with each other and getting to know one another, we will not be truly united as Malaysians," she explained.

Youth and Sports Minister Khairy Jamaluddin is another who draws inspiration from Tunku's vision.

"Apart from the obvious accolade of being the father of Independence, Tunku laid down the foundations for a nation guided by justice, liberty and harmony, so that we could live beyond tolerance and celebrate each other's diversity," he said.

Prof Datuk Dr Shamsul Amri Baharuddin from Universiti Kebangsaan Malaysia said the spirit of multi-ethnic Malaysia has been deeply embedded into the Malaysian psyche from the very beginning.


"One of the most significant platforms he established, almost immediately after Merdeka, as a vehicle for fostering harmony in multicultural Malaysia was the National Art Gallery in 1958.

"He really believed arts and social integration are inseparable," he said.


“Tunku was a very honest man and did things for the country. He never thought about enriching himself,” said Nur Jazlan. 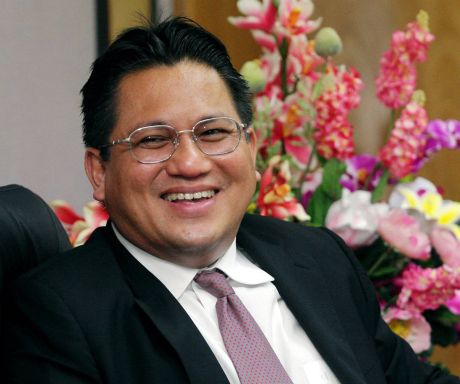 
He also doesn’t think that any leader could unite Malaysia in the way Tunku did, especially when it came to bringing people together just before the Malaya's independence.

“He never played the race or religious card to unite the rakyat,” he said adding that Tunku’s biggest contribution was the formation of Malaysia.

DAP national chairman Karpal Singh said Tunku was a leader who treated everyone fairly, regardless of  their racial, religious or economic background.

"For me, it is still Tunku Abdul Rahman who was above all. He was one man who was determined to be a leader for all Malaysians,regardless of race," he said.

Pengerang MP Datuk Seri Azalina Othman said despite being a leader of a Malay majority party Umno, the Tunku endorsedmultiracial Malaysia and agreed to a coalition government as a means of fostering unity.


"He was the leader of Umno and an example to all Umno politicians. He was not an extremist. If we Umno leaders are racist, we will lose out," she said.

"It was Tunku who mooted the idea for power sharing which led to a coalition government in our country," he said.

Parti Sosialis Malaysia chairman Dr Nasir Hashim said Tunku was able to foster a united multi-racial Malaya even though the British colonial rulers had earlier controlled the country through a "divide and rule" policy.

"To sustain this vision we must empower the people and revamp the present exploitative economic system to be  people oriented," he said.

"To progress we must balance out the uneven development of the country through efficient use of resources,  create opportunities, denounce racial policies that create disharmony , and implement poverty eradication schemes , irrespective of race, religion, creed and region," he said.

Malaysia as a nation has taken many steps forward since Tunku took that bold first move but we must be mindful that rapid progress sometimes means that important values get left behind . Our freedom and independence is a flame that must be allowed to shine brightly, not leave us sifting through charred ruins.