KUALA LUMPUR: The wife of former Labuan MP Datuk Suhaili Abdul Rahman, Datin Fatimah Wan Chik, died Tuesday. She had been in a coma since January after complications arising from cosmetic surgery.

Fatimah died at 7.40am Tuesday morning at a private hospital here.

She had reportedly had a tummy tuck, liposuction and surgery on her eye bags. The surgeries were done at a clinic in Klang on Jan 9. She then suffered complications and went into a coma.

Her body arrived at the Federal Territory Mosque at 12.30pm and prayers were carried out at 2pm.

Asked what Fatimah had died of, Suhaili who appeared calm said she had been in a coma for a long time.

“Her body will be flown back to Labuan in the evening where she will be buried,” he said.

Suhaili, who had flown in from Kuching and arrived at KLIA at 1pm, said he had wanted to visit his wife in the hospital on Tuesday.

Besides her husband, Fatimah leaves behind three sons and a daughter, aged between 18 and 25. She was 44. 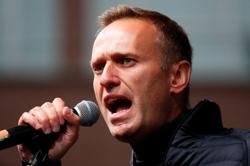 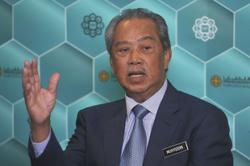