Tan, who is also secretary of Datuk Seri Anwar Ibrahim's Foundation for Future, is believed to been remanded under the Section 8 of the OSA over allegations that he had documents linked to Deputy Internal Security Minister Datuk Johari Baharom's alleged involvement in corruption.

He said that the case was being investigated by the Federal Commercial Crimes department but declined to comment further when asked on the nature of the probe.

Tan, who maintains the opposition party's website was arrested from his office in Phileo Damansara on Friday evening by three Special Branch policemen from Bukit Aman. 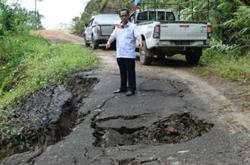 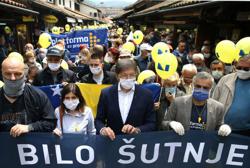