IT is not compulsory for holders of the 32kb MyKad to upgrade them to the 64kb smart cards.

However, Home Affairs Minister Datuk Azmi Khalid said those with the 32kb MyKad who wanted to fully utilise the public key infrastructure (PKI) facility could opt to change to the 64kb cards.

Winding up the Supply Bill for allocations meant for his ministry, Azmi said more MyKad card readers would be provided to enable the authorities to check the cards.

“At present, there are no false MyKad cases but there are 120 cases of cheating related to card data such as details of the person and the photograph, which were reprinted on the MyKad,” he said.

Azmi said such forgery, however, could be easily detected.

On amending the gender of applicants on official documents, Azmi said the Government would not allow it to be done freely.

“The National Registration Department has received many applications but these cannot be dealt with simply as it has a social impact,” he said.

In the past, cases which obtained approval were those involving hermaphrodites who had obtained a doctor’s confirmation before undergoing a sex operation.

Azmi was responding to Chow Kon Yeow (DAP – Tanjong) who said that about 10,000 people who had sex operations were facing difficulties conducting official businesses due to the department’s refusal to make the change.

On Rela, Azmi said uniforms would be provided to active members who had undergone basic and platoon courses.

“To provide uniforms for all of them will cost a lot,” he said. 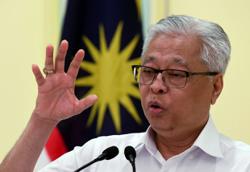 Ismail Sabri: Inter-district travel not allowed in Sabah from Oct 3 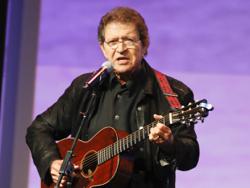