Malaysians want work-life balance, purpose, and growth in their careers 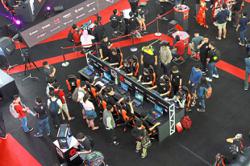 Seeking new work culture: Work-life balance, along with competitive salaries, mentorship, career growth and purpose in their jobs are among the factors that jobseekers now prioritise. — 123rf.com

COVID-19 has caused a great change in what employees worldwide expect in their work environment. Some Malaysians too are reexamining their employment needs and what they look for in their careers. Competitive salaries, work-life balance, mentorship, career growth and purpose in their jobs are among the factors that jobseekers now prioritise in a movement that will disrupt traditional work cultures.

When the pandemic struck, it exacerbated what was already a demanding work situation. In 2019, Malaysia’s Healthiest Workplace by AIA Vitality survey found that the Malaysian workforce was stressed and sleep deprived, with 51% of employees suffering from at least one dimension of work-related stress.

The move to virtual working settings set in motion by Covid-19 has blurred the boundaries between personal lives and work. This has led to a heightened risk of burnout among Malaysians, says PwC’s Hopes and Fears Survey 2021. In addition to that, a 2021 Global Work-Life Balance Index by United States-based security specialist Kisi ranked Kuala Lumpur as the eighth most overworked city among 50 metropolitan areas surveyed.

Therefore, employers that do not take their employees’ physical and mental wellbeing into consideration may risk losing their best workers, while those who understand shifting demands will likely be seeing more applications and better employee retention. Some Malaysian employees have already taken the plunge and resigned from their jobs as they look for a work situation that best suits their needs.

Thirty-four-year-old Priya A. handed in her resignation letter a few weeks ago after months of frustration with her job as a content creator. She suspects her department will be shut down soon and its staff dispatched to different sections, so she left before that could happen.

“I quit my job for many reasons. It was a very toxic situation which was bringing down the morale of the whole team. Our efforts and talents were not appreciated,” says Priya, adding that she did not receive any increments or promotions in the three years that she has been with the company.

“For the past two years, Covid was used as a reason for not giving us a raise, but the company announced profit for both years. Promotion also seemed impossible with all the politicking going on,” says Priya.

She adds that the management also kept changing employees’ Key Performance Index, indicating a lack of direction. Priya is now looking for a job with good compensation and where she can apply her skills.

“I want to be somewhere I feel challenged and can grow. I’m also in an industry where I can do my job from anywhere, so preferably a remote job as well,” she adds.

“Sadly, it feels like the only way to get a pay rise is by jumping jobs after a few years. Very few companies seem to compensate staff once they’ve joined and become a permanent employee. Loyalty doesn’t pay bills,” she says. 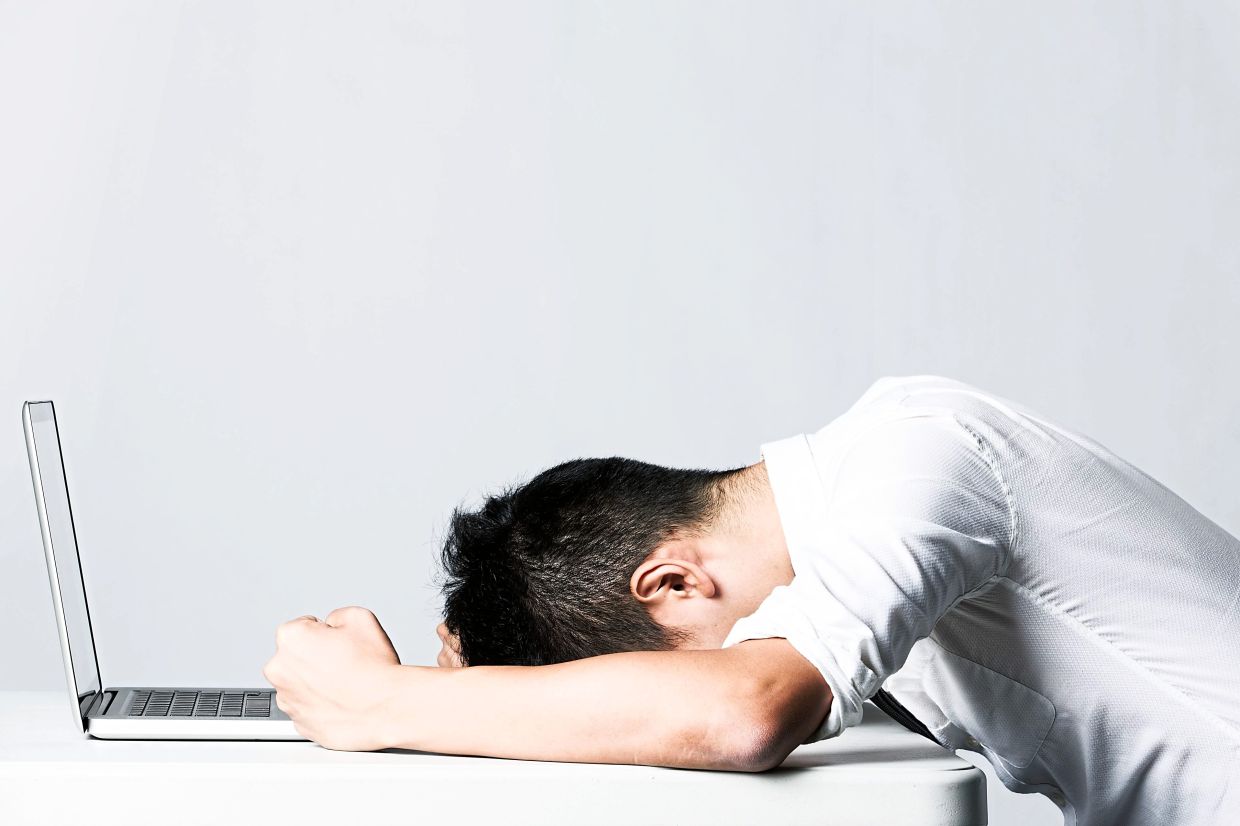 When the pandemic struck, it exacerbated what was already a demanding work situation, leaving many Malaysian workers stressed and sleep deprived. — 123rf.com

Nur Najwa, 31, also moved jobs during the pandemic because she felt burnt out and that the lack of a work-life balance was taking a toll on her health.

“With working from home, my work hours at my previous job became boundary-less and I found myself working all the time. I was on call in the evenings and on weekends, and I found it difficult to separate myself from work,” says the programme manager and consultant.

Two important requirements for Nur Najwa when searching for a new job was finding an employer that respected time boundaries and provided good wages. A better salary was important, because Nur Najwa is the only one in her family earning a steady income. Fortu-nately, she was able to find a new job that provided both.

When contemplating her future career trajectory, Nur Najwa realised that she wanted a job that was aligned with her own interests. Although she was able to deliver tasks well at her old company, she felt drained because it was work that she wasn’t passionate about.

Most importantly, Nur Najwa felt that she needed rest, so she made sure she saved up enough before moving to her new job.

“The long hours and my previous work environment was taking a toll on both my mental and physical health, and I wanted to put myself first,” she shares.

A 31-year-old finance executive who only wishes to be known as Alex is contemplating moving jobs. He says that he spent years trying to make ends meet, not working for passion or in something he cares about.

“After going through a tough year with several deaths in the family, along with a few medical emergencies, I realised that work isn’t everything. I’ve had enough,” he says, explaining that he now has a different goal in life following the tragedies that he’s gone through.

“Some values of my previous company are questionable and no longer align with my personal beliefs. I might as well use my expertise elsewhere, and hopefully find something that can accomplish my purpose in life,” he says.

Alex is looking for a job which is less demanding, and something with strong ethical commitments. However, employment uncertainties are a concern.

“If I move to the wrong place I may be ‘last in, first out’, and therefore have to make a wise and informed decision before taking any leaps,” he explains.

“Unfortunately, as a primary breadwinner of the family with medical debt, it is a struggle to jump anywhere at the moment and so I will focus on working towards financial stability. However, if there’s a better opportunity that aligns with my personal values and goals, I may pursue it.”

Has the ‘Great Resignation’ hit Malaysia?

The changing way of work is putting pressure on employees 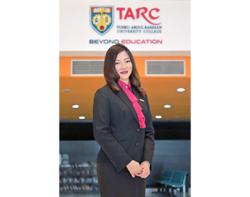 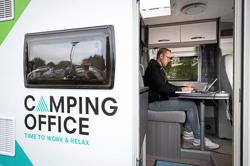