Experts believe the anti-hopping law needs to be implemented as soon as possible before GE15 to prevent low voter turnout and protest vote. — ZULAZHAR SHEBLEE/The Star

MANY Malaysian voters have become tired of political instability brought about by elected representatives changing allegiance regularly. It is therefore no surprise that the call for legislation against party-hopping has been growing louder and taking tangible form.

Earlier this month, the Cabinet agreed to introduce a law against party-hopping, to be tabled next year while the Attorney General has been asked to draft the anti-hopping law. Former Dewan Rakyat deputy speaker Datuk Seri Azalina Othman Said has also submitted her own Private Member’s Bill for a Recall Election to deter party hopping, while MCA is in the midst of drafting a comprehensive House Of Representatives Recall (HORR) Bill. It is clear that action needs to be taken against this undermining of democracy, and taken soon.

A Recall Bill can be the first low-hanging fruit of the recent Memorandum of Understanding (MoU) between the Government and Opposition, if Prime Minister Datuk Seri Ismail Sabri wants it, says political analyst Prof Wong Chin Huat.

A Recall election happens when voters remove an elected official from office through a referendum before that official’s term ends. In this context, it will apply to those who switch parties or commit misdemeanors.

“Malaysians across party affiliation are tired of party-hopping. Having the Bill passed before 2021 ends would give Malaysia a good start in 2022 and build public goodwill on the Prime Minister,” says Wong, who is from the Jeffrey Cheah Institute on Southeast Asia (JCI).

Prof Wong supports Azalina’s Recall Bill mechanism, where a petition receiving a minimum 40% or more votes as a filter to by-election, as being more practical than a conventional anti-hopping law (AHL) which automatically triggers a by-election. Prof Wong: A Recall Bill can be the first low-hanging fruit of the bipartisan MOU.

He argues that a recall election can cover coalition-hopping of parties, which the conventional AHL does not. The Recall Bill also avoids unnecessary by-elections where the incumbent may win again, says Prof Wong.

A Recall can avoid the pitfall of AHL, which may unwittingly produce a rubber stamp parliament, he adds.

“Whether a conventional AHL or Recall, all anti-hopping mechanisms must punish elected representatives who are expelled by parties to be effective.

“However, when party leaders can threaten lawmakers with sacking, MPs would be held at ransom to not oppose the party leaders even if the public interest is at risk, so Parliament becomes a rubber stamp,” says Prof Wong.

He explains that the proposed Recall Bill does not have this problem because it is the voters who decide. If an MP is unfairly removed or quits their party to defend their constituents’ interest, they will not face a by-election if they have their voters’ support.

Prof Wong points out that the recall election’s shortcoming is that it takes longer time, somewhere between two to three months for the seat to be vacated, but nevertheless argues that the benefits outweigh the drawbacks.

“Like a speed trap, a Recall Bill would reduce party-hopping in constituencies where voters treasure principles and promises. However, neither recall nor conventional AHL can work if voters see elected representatives as merely postmen who bring home constituency development funds for small infrastructure and welfare. In such situations, those who jump to the federal government’s camp can easily win by-elections, no matter how many times it is called,” he says.

Political analyst Dr Awang Azman Awang Pawi of Universiti Malaya predicts that the Recall Bill will pass if the recent bipartisan MOU is adhered to by all Perikatan Nasional and Pakatan Harapan members, including those who have jumped ship from Umno and PKR.

On Sept 13, leaders from the two coalitions met in parliament and inked the historic MOU which outlines bipartisan cooperation on transformation and political stability. The MOU covers these aspects: Empowering the Covid-19 plan; administrative transformation; independence of judicial institutions; Malaysia Agreement (MA63), and the setting up of a Steering Committee. Dr Awang Azman: To address the matter of anti-hopping comprehensively, the electoral system in Malaysia needs a thorough revamp.

Dr Awang describes the mechanism of the Recall Bill as “very idealistic”, but also one that meets the requirements of a thriving democracy. However, he notes that the implementation of the Recall Bill is expected to cost a significant amount of money.

“The mechanism of the Anti-Hopping Bill can be improved upon, for example when there is a party jump, then the winner of the second highest vote could automatically take over as MP or assemblyman. Another option is when an elected representative jumps party, the original party can be given the power to take over that constituency,” he explains.

“This will ensure that the elected representatives who jump parties are not given an advantage and will deter them from hopping.”

To address the matter of anti-hopping comprehensively, the electoral system in Malaysia needs a thorough revamp from “first-past-the-post” (FPTP) principle, where the candidate who gets the most votes automatically wins, to mixed-member proportional representation (MMP) such as practiced in New Zealand and Germany, says Dr Awang.

Dr Awang explains that the MMP, where voters get two votes: one to decide their constituency representative and another vote to choose a political party, is the best solution to party-hopping.

International Islamic University Malaysia (IIUM) political analyst Dr Rabi’ah Aminudin supports anti-hopping laws to have a recall election mechanism, as outlined by Azalina and MCA, pointing out that conventional anti-hopping laws alone have proven to be ineffective, as seen in India and Israel. 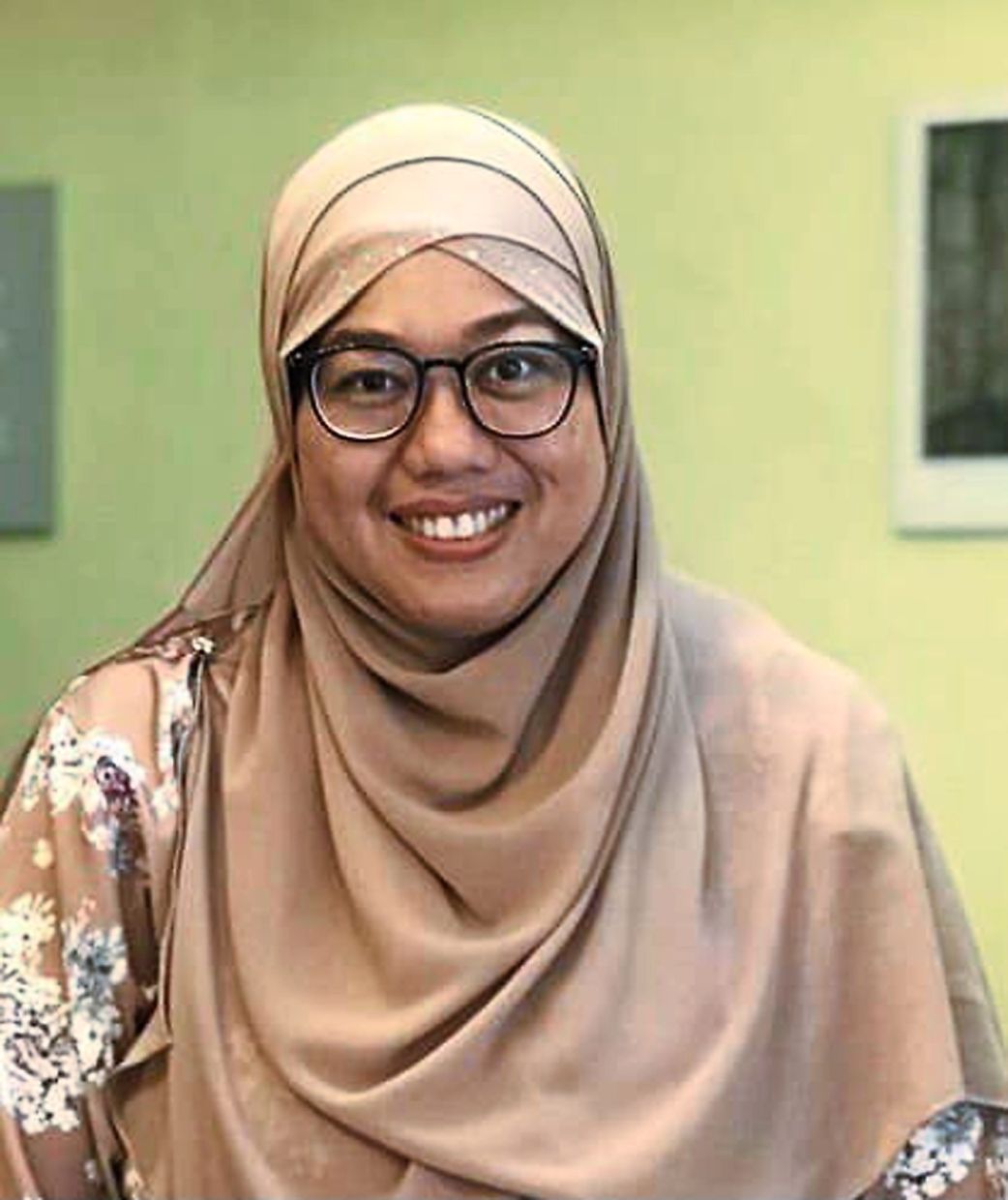 Dr Rabi’ah: MPs are accountable to the constituents that they represent.

While a recall election can empower constituents, Dr Rabi’ah cautions that its mechanism must not only represent small and specific groups of people, but all voters in order to reflect the interests of the majority

Universiti Teknologi Malaysia (UTM) political analyst Dr Azmi Hassan predicts that a Recall Bill will succeed if it goes through Parliament, especially since both sides of the political divide are affected by party hopping.

“Even though the Bill requires 2/3 majority support, I think if it goes to Parliament, it will be supported by the majority. I would say more than 2/3rds of our MPs,” he tells Sunday Star.

Dr Azmi prefers an automatic recall election if there is party hopping, instead of having a referendum after an elected representative changes party to trigger a by-election.

He points to the recent California Recall Election, where governor Gavin Newsom was able to defend his position, as one that was heavily driven by political ideology. However, Newsom’s Recall election was not triggered by party-hopping, but rather due to dissatisfaction over his handling of the Covid-19 pandemic, mainly by Trump supporters.

Dr Azmi argues that while MPs are given the freedom to choose a party to support, to go against the election mandate by switching sides is against our constitution. 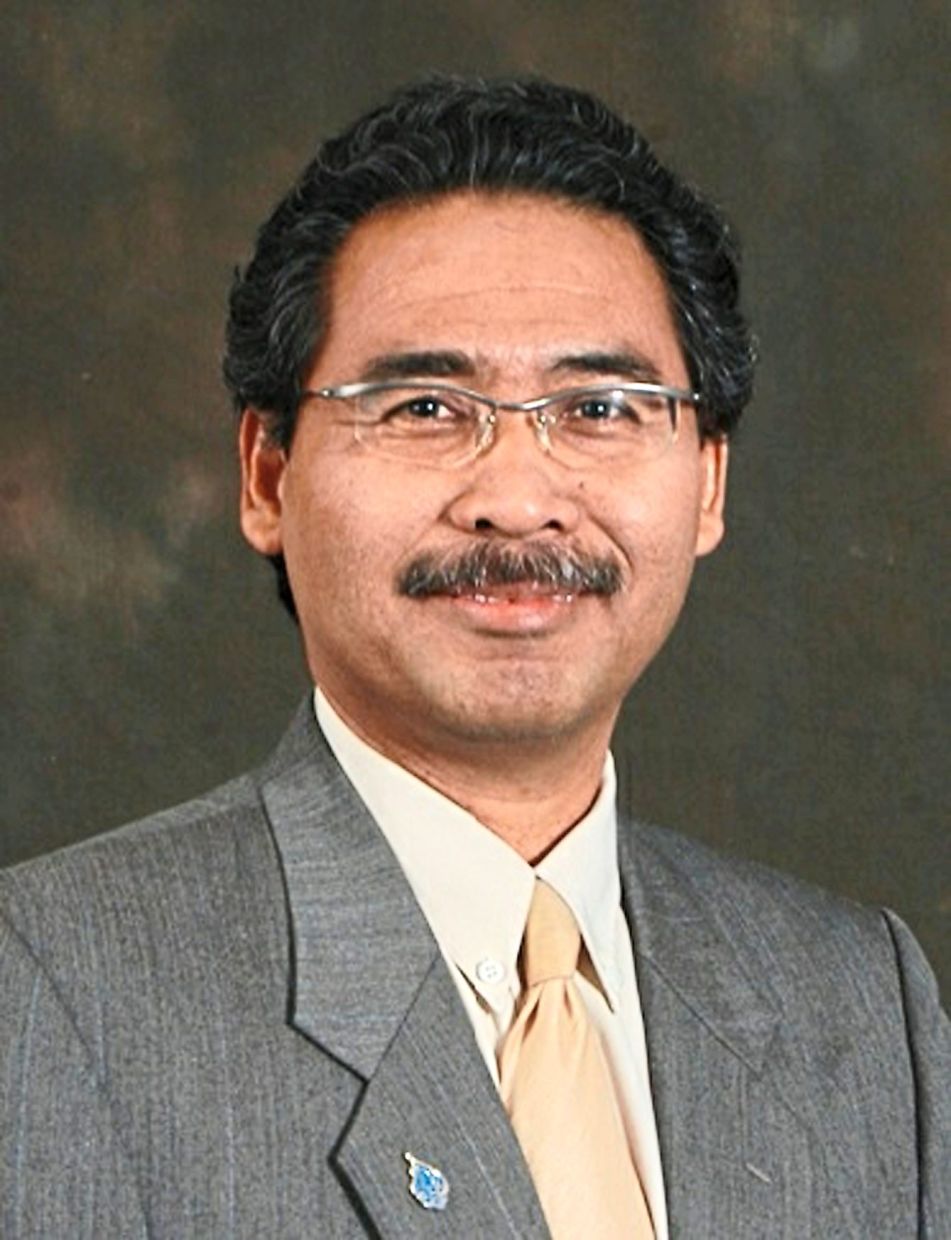 Dr Azmi: A Recall Bill will succeed if it goes through Parliament, especially since both sides of the political divide are affected by party hopping.

Currently, there is no prohibition for lawmakers to switch parties owing to the freedom of association under Article 10 of the Federal Constitution.

If the Bill does not go through in Parliament, and a recall election is seen as an encroachment of an MP’s freedom of attachment to a political party, the best recourse for constituents is to voice out their dissatisfaction on all available channels, says Dr Azmi.

“Voters need to say clearly that they don’t appreciate party hopping. And when the next election comes, to punish these kinds of politicians,” says Dr Azmi, who adds that the Bill should be implemented as soon as possible before GE15.

If the Bill does not go through before GE15, we may face low voter turnout as a form of protest, Dr Azmi says.