The prevalence of patriarchal culture is a primary reason why men are less likely than women to report witnessed GBV incidents. — 123rf.com

Dr Andrew, who is also president of the Malaysian Mental Health Association, says that in cases of gender-based violence (GBV) and domestic abuse, men were found to often be the perpetrators. It is important to get men to speak up against GBV, as this will result in more men being ashamed to normalise GBV and gender inequality, he adds.

“Some adolescent boys grow up thinking it is alright to indulge in ‘eve-teasing’ or speak about girls in a certain way. As men they normalise ridiculing women or passing sexist remarks openly. Unfortunately, instead of castigating such individuals, some men join in and add to the chorus of laughter,” he says.

Describing GBV as a brute display of power and underlying low self esteem in many cases, Dr Andrew explains that generic messages and slogans against GBV may not be very effective. 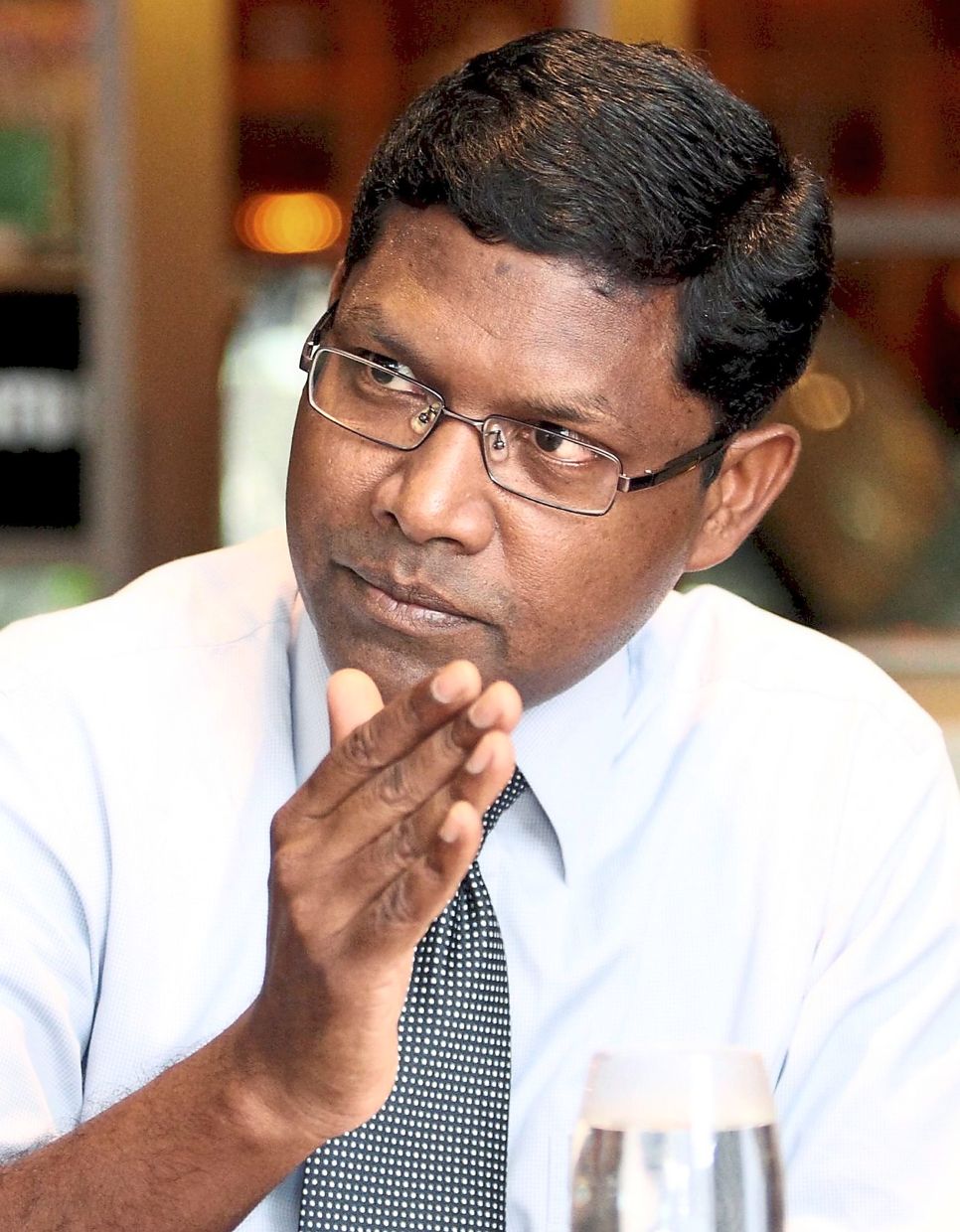 Dr Andrew: ‘Some adolescent boys grow up thinking it is alright to indulge in ‘eve-teasing’ or speak about girls in a certain way. As men they normalise ridiculing women or passing sexist remarks openly.’

“There must be specific messages targeted at boys and adult men, and men should take the lead in influencing their peers,” he says, adding that there must be efforts to change underlying thought processes that sustain gender inequality.

It is also crucial for more men to take a stand against GBV to dismantle the environment of toxic patriarchy which sustains and rewards such behaviour.

Recently, chat groups similar to the notorious V2K Telegram group which was exposed last year have emerged again, highlighting the severity of the situation. The earlier V2K group, comprising 35,000 members, mostly male, was used to share personal and private photos of women and children without their consent. Some women were further disgusted to find that their own close family and friends were members of the reprehensible group.

WAO Head of Campaigns Abinaya Mohan says that while the NGO has no specific data on this, it is probable that men may be less likely to report when they witness sexual harassment.

“I think this comes from their understanding of what it entails. For example, many don’t realise that jokes, comments, gestures and certain body language can also be considered harassment when it is unwanted and makes the other person feel uncomfortable or in danger,” she explains.

It is also possible that since cases of sexual violence are punishable offences – and there is a larger awareness and understanding that it is a crime – men are therefore more likely to report it, says Abinaya, who adds that a pervasive culture of victim blaming also contributes to low rates of report.

As cases of gender-based violence increase over the past year, it is time we not only raise awareness of the challenges faced by GBV survivors, but take immediate steps to criminalise stalking and sexual harassment in all platforms, online or offline.

“With sexual harassment in particular, an added issue is that – male witnesses may often not always view it as a crime or a form of gender-based violence, simply because it is isn’t punishable by law,” says Abinaya, reiterating that introducing the Sexual Harassment Bill and a law against stalking is of utmost importance.

One of the best ways we can support survivors of GBV is to really listen and understand the realities of assault and harassment faced by women and other men.

“Men and women both have to acknowledge that sexual violence is never the victim’s fault, and to hold perpetrators accountable. As witnesses they must be able to guide the survivor to the right resources – this may be to the police or organisations like the WAO,” says Abinaya.

Being a better ally GBV also means believing the survivor and knowing that the survivor may have a great deal of fear in sharing his or her story.

“In non-physical sexual harassment situations, the simplest ways in which men can be better allies, is to calmly explain to the perpetrator that his actions were in fact, harassment and escort the survivor if possible to a safer space for them to share their account, and decide if they want to report the incident,” says Abinaya, who adds that the survivors must feel safe, supported and heard.

“This culture can contribute to the occurrence of two scenarios when involving male witnesses: They may identify with that culture, thus having little to no awareness about GBV or that it is unconditionally wrong.

“Even if they do not identify with that culture, men may feel unable to intervene or speak out because they may feel pressured to conform to expectations surrounding masculinity, or are concerned about being retaliated against for siding with women for a ‘women’s problem’,” she explains.

Worryingly, the likelihood of reporting may be even lower when male survivors are involved.

“Literature also indicates that even counsellors have expressed disbelief that male survivors of GBV can experience physical, mental or emotional torture at the hands of their partners, especially when the partners are female,” says Tan.

Apart from urging the Government to table the Sexual Harassment Bill as soon as possible, and providing emotional support to survivors, we can also help by educating ourselves on GBV and be aware of myths and stereotypes, such as wrongfully ascribing blame on survivors based on what they wear, how they look, their gender, how they carry themselves, and so on.

One way to create supportive spaces for GBV survivors is to introduce bystander training in organisations.

“Bystander training empowers individuals by enhancing their ability to identify problematic behaviours, teaching that help should always be given and that they are responsible for doing so, as well as providing them with strategies on how to intervene,” says Tan.

“We must also ensure that frontliners like police officers and healthcare workers are aware and sensitised about GBV, so that they do not make assumptions about perpetrators and survivors of GBV and discredit or traumatise survivors,” Tan explains.

Normalisation of male dominance and sexism