An online sarcasm detector is just what we need in the US, right?

DARPA has by far the greatest mission statement of any government organisation: developing gonzo technologies to prevent and create strategic surprise.

And this month the US Defense Advanced Research Projects Agency has created a strategic surprise to beat the band: the SocialSim sarcasm detector. It’s an artificial intelligence programme developed at the University of Central Florida that can understand mockery on Twitter and Facebook and, you just know it, probably TikTok too.

Oh great, you say. Just what we need.

Only now, Darpa will know, deep in its twisted little AI bones, that you mean the diametric opposite: We don’t need this sarcasm detector at all.

But maybe we do. Long have users of Twitter complained that there’s no font for sarcasm, which can lead to misunderstandings, sometimes trivial, sometimes grievous.

Darpa’s new AI is founded in something called sentiment analysis, which automates the detection of emotion, intention and torque in online language.

But how? It’s an algorithm; it doesn’t detect sarcasm because it consults sarcasm’s first principles but because it has churned through sarcasm specimens for years and can now distinguish eye-rolling inverted insults from sincerity.

On a stupid level, SocialSim can be used by companies trying to separate the wheat from the chaff of salty customer feedback. On a possibly more useful level, it can be used to interpret exchanges between bad actors planning nefarious acts. “Someone should Tase that teacher” on a kid’s Zoom chat might not immediately trigger the arrival of a SWAT team with big guns at the kid’s home.

“Sarcasm has been a major hurdle to increasing the accuracy of sentiment analysis, especially on social media, since sarcasm relies heavily on vocal tones, facial expressions and gestures that cannot be represented in text, ” Brian Kettler, a programme manager in Darpa’s Information Innovation Office, explained in a press release.

But we humans like it that way. To use sarcasm is to evade censors by slanting and barbing your words so that only your cohort fully understands it. The brain that grasps sarcasm – or its more sophisticated cousin, irony – is an organ of pleasure.

Molly Jong-Fast of the Daily Beast is an ace sarcastic tweeter. On Thursday, in response to a poll showing that 23% of Republicans believe that the government, media and finance are under the control of Satan-worshiping paedophiles, Jong-Fast tweeted, “Oh that’s totally normal and good and not going to end in tears or anything.”

But it can get complicated.

Once I tweeted something that another tweeter thought was dumb (shocker). He retweeted me with the caption, “This person is a journalist”. A family member then liked the guy’s tweet, missing the sarcasm and seeing it as approval of my career choices. But clearly, the retweeter’s factual statement was intended to communicate that I am beneath my profession. It was a “sick burn”, as Twitter says.

Can Darpa’s simulator decipher that “This person is a journalist” wasn’t meant as a statement of fact or high praise but rather a slight, implying, “... and should not be”?

Hard to tell, though the press release says the programme achieved “a nearly perfect sarcasm detection score on a major Twitter benchmark dataset”.

Still, with social media’s very context-specific deadpan memes, a virtuoso sarcasm-detector is going to have to learn some extensive folkways. A lot of the trolling is opaque even to human minds, which is why Twitter and TikTok and Clubhouse are widely seen as impenetrably weird to outsiders.

And sometimes people just pretend not to hear sarcasm so they can take offense. 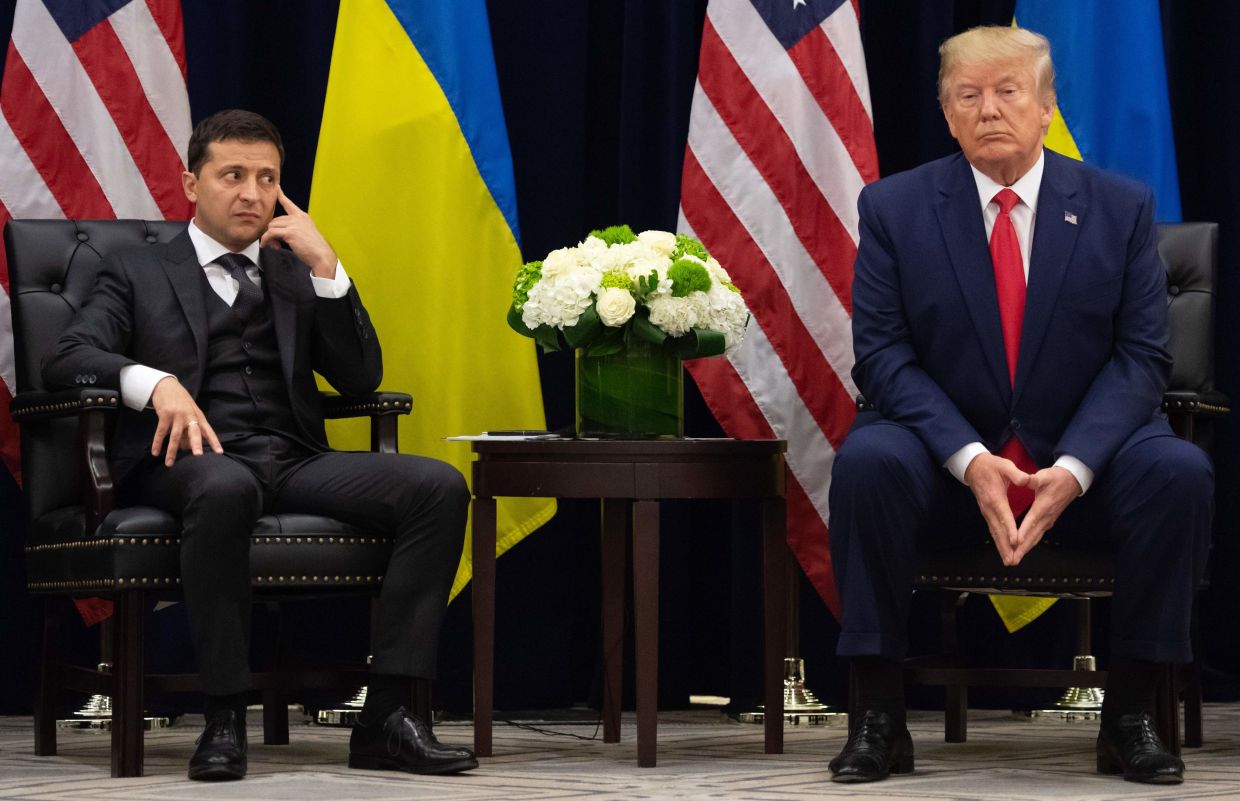 When Representative Adam B. Schiff summarised the former president’s notorious July 15,2019, phone call with Ukrainian President Volodymyr Zelensky, he added sarcastic flourishes. Embelli-shing the transcript of the former president’s words for max effect, Schiff said, “I have a favour I want from you, though, ” intoned Schiff, “And I’m going to say this only seven times, so you better listen good. I want you to make up dirt on my political opponent, understand?”

Obviously this was not the verbatim call, but Republicans never stopped labelling Schiff a liar.

Perhaps Darpa could have cleared up the matter. 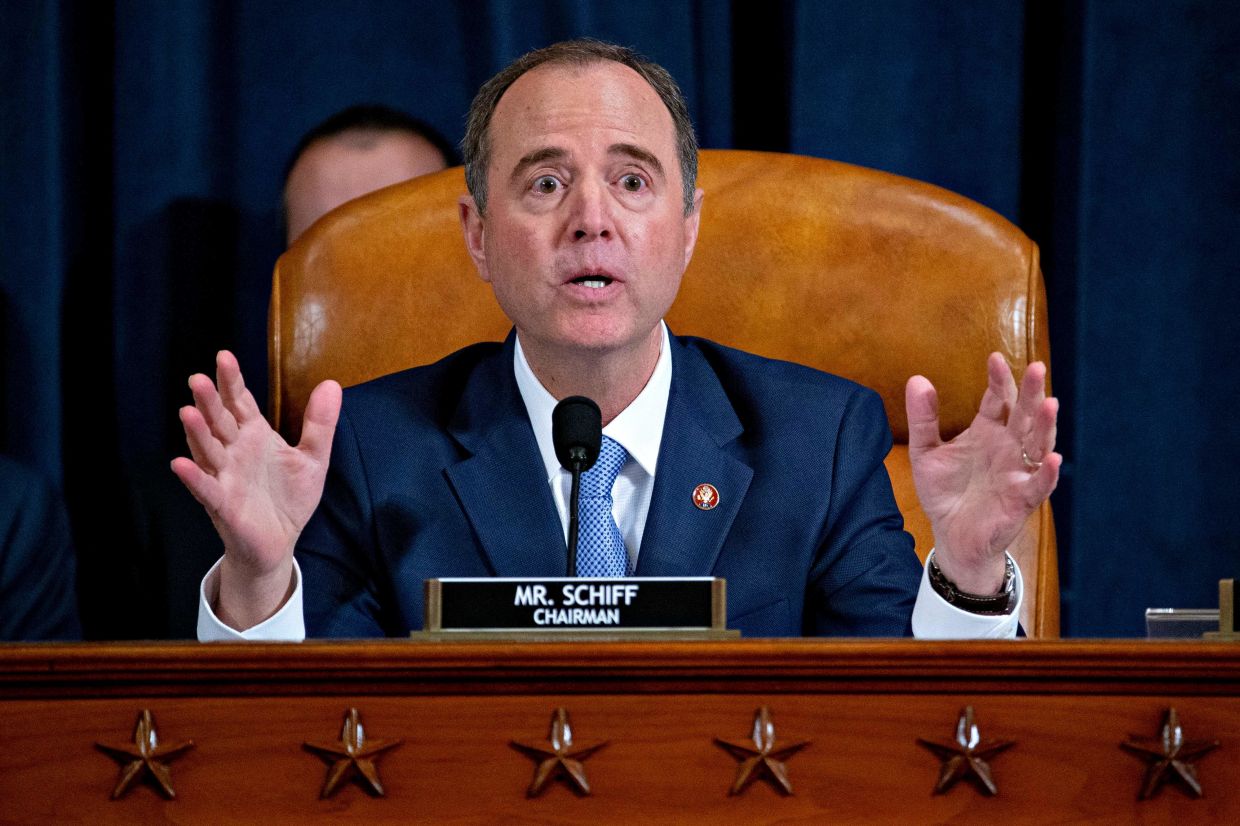 And when journalist Will Wilkinson made a joke on Twitter about how President Joe Biden should align himself with the Capitol insurrectionists’ designs on former vice president Mike Pence and thereby unify the nation, Darpa’s AI might have got the joke. A readout from the SocialSim detector forwarded to Wilkinson’s then-employer, a think tank, might have kept him from losing his job.

Imagine how many janky cancellations and workplace heartbreaks Darpa could save us!

Year after year we get more accustomed to AI approximating human thinking. Chess, musical taste, self-driving cars. But this sarcasm-detector hits us hard. If computers can recognise sarcasm, they might soon be able to tell jokes. And if they can detect irony, they could one day write poetry. Is nothing sacred?

Come to think of it, if sacredness means uniquely human and unavailable to machines, is even sacredness sacred? Perhaps the goal of AI is to desecrate everything.

Will they – or am I being sarcastic? Only Darpa knows. – Los Angeles Times/Tribune News Service