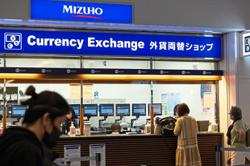 IF you want a good career with a multinational, languages are key. In Malaysia we tend to speak our own language really well and can usually speak two or three others. However, that’s not enough.

To be marketable overseas, you need to speak a lingua franca: a language that’s commonly used in trading. There are many languages that qualify for the title so the key to picking the right one is to understand their applications and limitations.

First, English remains the world’s most popular as it is the most commonly used language for business, science, technology and diplomacy.

If you see your business as focused on China and her neighbours, then Mandarin is a logical choice. It is spoken by 1.2 billion people around the world, and is the national language in Taiwan.

As China is a manufacturing powerhouse, you could learn this language, and live anywhere and be the Chinese connection for any multinational.

If you’re interested in petro-chem, or any business that’s focused on the Middle East, then Arabic is a great choice.

While most corporations there will use English as a house language, Arabic is also useful in Africa, especially Chad, Lebanon, and the Western Sahara. As this continent has several fast growing economies, learning this may pay off handsomely. 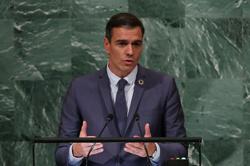 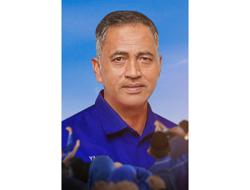