Paving your own path 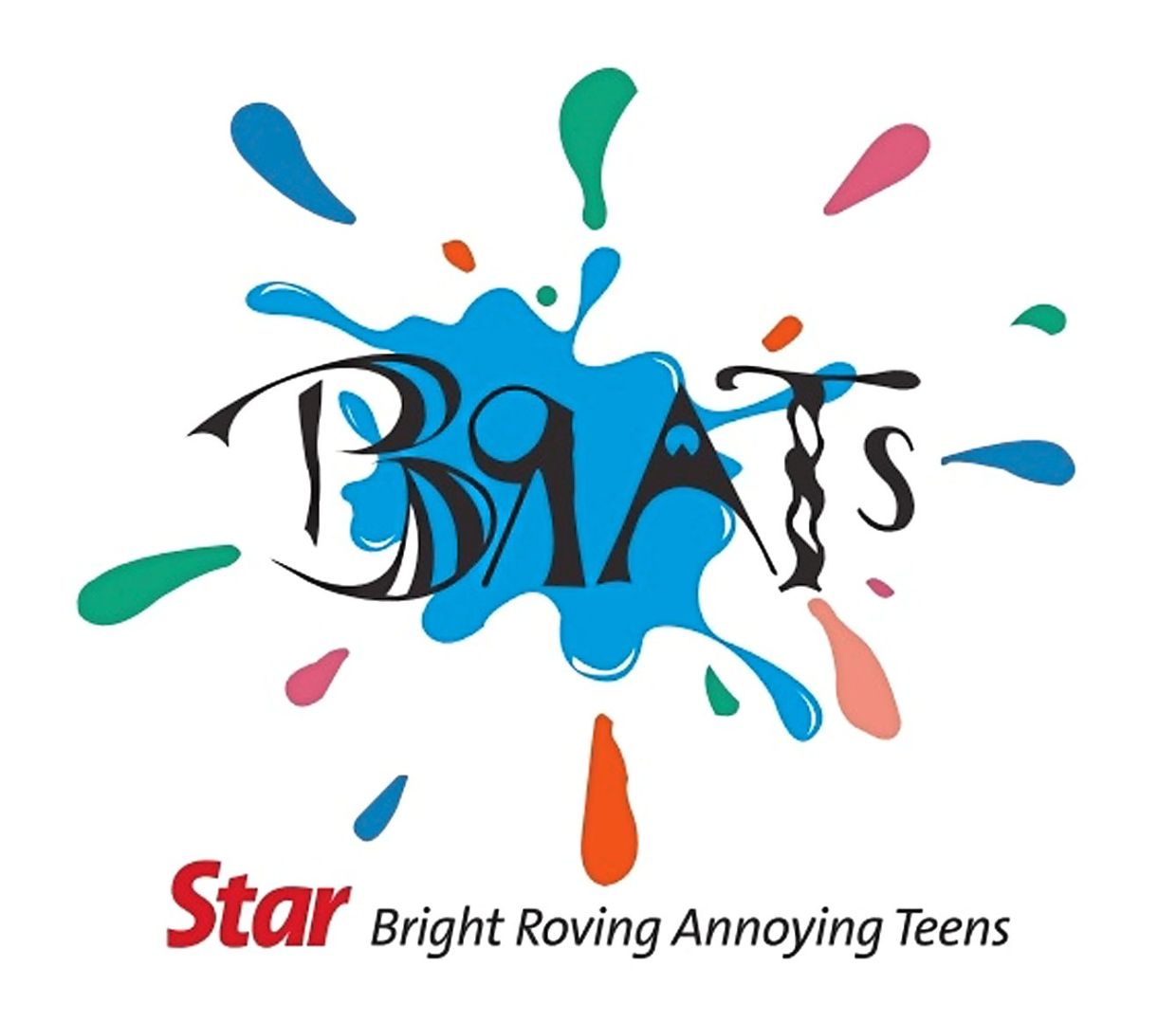 GETTING good grades in secondary school, then moving on to pursue a popular undergraduate degree before graduating into a respectable profession is a path many students have undertaken and one that Muhammad Aiman Azlan was all too familiar with growing up.

But having gone off the beaten track, the 32-year-old, fondly known among his family and friends as Aiman, advised students to really ponder over what they want to do in life.

It does not necessarily mean they should already have a specific career in mind, the youth mentor told StarEdu.

They can start by narrowing down the industry or field of study that they are likely to pursue. Whether they choose to take the traditional path to employment or boldly start a career of their own, that comes after establishing a goal, he said.

Aiman shared that as a student at the Mara Junior Science College (MRSM) in Langkawi, he was exposed to a result-driven environment where students often achieved straight As and mostly strove for white-collar jobs.

“The people around me always talked about becoming doctors, lawyers and engineers. As a result, it affected my decision when choosing a career. Eventually, I narrowed down my choices to biotechnology,” he said. Life-changing: Switching his major from biotechnology to psychology has turned out to be a rewarding decision for Aiman.

After completing his secondary education, he flew to Canada to further his studies at the University of Toronto where he realised a year later that biotechnology was not for him.

This led him to stay on campus during his first summer when most international students travelled back home.“I took a short course with psychology as an elective. As I explored deeper into it, I realised that this was the course that I wanted to pursue,” he recalled.

“I then made the bold decision of switching my major to psychology. That was one of the best decisions that I have made in my entire life,” he said.

Before he even graduated, Aiman began his career as a content creator.

During his second year in university, he started posting short videos on YouTube covering various topics based on his personal experiences.

As he gained more followers and received messages asking for advice, he saw how his psychology studies would come in handy in helping other people, thus spurring him to produce better videos. He then began getting invitations to give talks in universities and other organisations, which eventually turned into an accidental career for him.

Upon his graduation, instead of job hunting, Aiman decided to improve on what he had started, eager to see where that road would take him. That proved to be the right decision as it has led him to a multifaceted career.

“I cannot point out only one thing that I do. I am a motivational speaker, an author, a businessman and a TV host, to name a few.

“However, if I have to summarise everything, I would call myself an entrepreneur whereby I responsibly earn an income by solving other people’s problems,” he said.

Currently a master’s student working towards his counselling degree, Aiman plans to acquire a counselling licence and open his own counselling centre.

He advised teens to not make money the end goal of their pursuit, cautioning that the source of contentment that one would eventually gain in life would not be from the amount of money one has, but from the meaningfulness of one’s life instead.

As for the youth who are keen on starting a business of their own, Aiman’s first tip would be to look for a good mentor.

“Find someone in your life whom you can trust or look up to, and not some random guy online. Over the years, I’ve had good mentors who helped point me in the right direction. I appreciate them all,” he said.

Aiman also encouraged the youth to be patient when looking to obtain their desired results. He believes that gaining success too fast could be detrimental because if one is not prepared for it, one may not be able to handle it.“Be immersed in the process. Your business is like a tree and you cannot force your tree to bear fruit. You must have patience and take care of it from its earliest form until it starts to grow and bear the fruit that you want,” he said.

Zahra, 18, a student in Selangor, is a participant of the BRATs Young Journalist Programme run by The Star’s Newspaper-in-Education (Star-NiE) team.

1. Do you know the difference between an alumna and an alumnus? Look it up in the dictionary.

It can also be used to refer to a career choice that is unique and seldom ventured.

Which of these choices are you more likely to pick and why?

3. In the poem entitled The Road Not Taken by Robert Frost, the persona chose to venture off the beaten track. Read the poem and then, recite it to an activity partner who will grade you on your enunciation and intonation. Have fun!

Since 1997, The Star’s Newspaper-in-Education (Star-NiE) programme has supported English language teaching and learning in primary and secondary schools nationwide. Through Star-NiE’s teacher and student workshops, annual contests and monthly English language resources for classroom use, participants of the programme reportedly showed marked interest in the language and progress in their proficiency. Now in its 25th year, Star-NiE is continuing its role of promoting the use of English language through a weekly activity page in StarEdu. These activities are suitable for use individually and in groups, at home and in the classroom, across varied proficiency levels. Parents and teachers are encouraged to work on the activities with their children and students. In addition, Star-NiE’s BRATs Young Journalist Programme will continue to be a platform for participants to hone and showcase their English language skills, as well as develop their journalistic interests and instincts. Follow our updates at facebook.com/niebrats. For Star-NiE enquiries, email starnie@thestar.com.my.