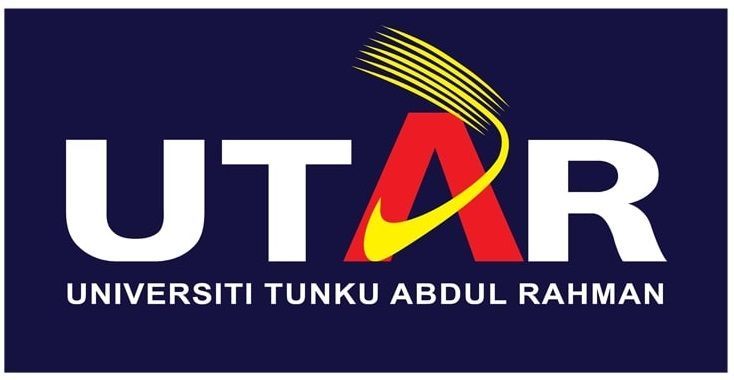 A ROBOT is defined as an autonomous machine that can sense its environment, compute to make decisions and interact with the real world.

Recently, a video from Boston Dynamics highlighted the features of robots – Atlas, Spot, and Stretch – dancing to the song, “Do You Love Me”.

This viral video captures the essence of the advancement in the field of robotics and showed the dexterity of multiple robots in a music video.

In Malaysia, the picture that comes to mind when one is talking about robots, is an automobile production line – a line of coordinated autonomous robots working precisely to weld and assemble parts that would otherwise take hundreds of skilled workers to achieve.

The adoption of robots by the automobile industry such as Proton and Perodua has proven the viability of using robots in the manufacturing process.

One good example of robot warehousing is the facility set up by Mr DIY for e-commerce fulfilment early this year.

Robots are also increasingly being introduced into households and the most common use of robots at home is the robot vacuum. The vacuum uses sensors to avoid objects while moving around to clean the house.

These are just some of the notable examples of how robots are used in our country. Depite that, we have barely even scratched the surface of the potential robotics holds in local industries.

The Covid-19 pandemic, however, has created greater awareness on the importance of automation as the way forward.

Due to the dependency on human labour, production capacities of factories shrunk when restrictions were imposed on the number of people allowed at the workplace.

The government recently launched the National Fourth Industrial Revolution (4IR) Policy and the use of emerging technology. Robotics was emphasised in the policy.

Indeed, there is enormous potential for growth in industries that are labour intensive. The agricultural sector is an example where the use of robots for planting, weeding, harvesting, and packing, can improve productivity.

More research and development must be conducted locally to ensure that the robots developed are able to fulfill the needs of the country’s many industries.

In a survey conducted by the World Economic Forum on the Future of Jobs 2020, 73% of companies surveyed in Malaysia said they would be adopting the use of robots (such as non-humanoid industrial automation and drones) in the next five years.

This will undoubtedly lead to a shift in the demand for new skill sets in the workforce and create new job opportunities.

Universiti Tunku Abdul Rahman (UTAR) has started to work on projects related to robots and automation to ensure that advancements in the fields of robotics can be adopted for practical use locally.

Talents in the field of designing, building, commissioning, and maintenance are crucial in robotics. Knowledge in mechanical, electronics, programming, control system, and artificial intelligence are essential to those planning to work with robots.

We must be prepared and equipped with the right knowledge to adapt to a future where the use of robots will be increasing pervasive.

This article is contributed by Danny Ng Wee Kiat, a lecturer at the Universiti Tunku Abdul Rahman (UTAR) Lee Kong Chian Faculty of Engineering & Science (LKC FES). Registered with the Board of Engineers Malaysia, he lectures at the varsity’s Department of Mechatronics and Biomedical Engineering. His research interest is in the field of robotics and engineering. His area of speciality is robotics and automation. He holds a Bachelor of Electronics Engineering (Hons) from Multimedia University and Master of Engineering Science from UTAR. The views expressed here are the writer’s own.

> Topic: Increased use of robots and automation – An impending feature for future industries

> Objective: To share the current trend of using robots and automation in industries

> Presented in three parts: The evolution of robots; robots and automation in industry; and the future of robotics