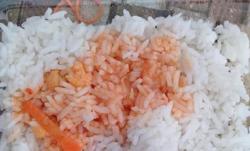 THE Education Ministry is the biggest recipient of allocations, receiving 15.6% of next year’s total Budget. 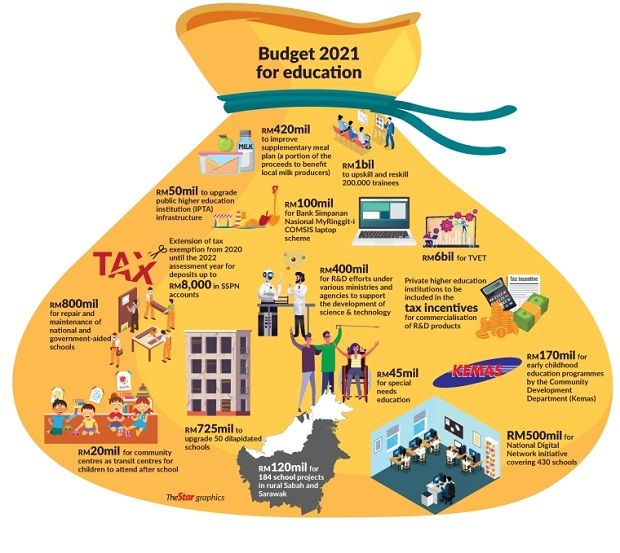 The Education Ministry was also the biggest recipient of allocations in Budget 2020 and Budget 2019, with an allocation of RM64.1bil and RM60.2bil respectively.

Educationist Datuk N. Siva Subramaniam said having the biggest allocation is good but more importantly is whether the funds are effectively and efficiently spent.

“Money is very difficult to come by especially now. Every single sen of the taxpayers money must be spent wisely.

“The Budget that was tabled gives us an overall view of where the allocation for education will be channelled.

“But details of how that money will be spent and distributed among the implementation bodies is crucial moving forward.

“The views of those who are on the ground – the headmasters, teachers, parents and non-governmental organisations, must take into account.

“These people know what’s needed because they have first hand knowledge.”

“I hope the government will seek the opinions of educationists including former ministers and officials involved in the education sector.

“We cannot afford to let the allocation go to waste by spending it on unnecessary things because it would be another year before that poor decision can be rectified under Budget 2022.”

While parent groups and the NUTP lauded the generous amount allocated, they want the Education Ministry to ensure that the funds are channelled toward teacher training for effective online teaching.

NUTP secretary-general Harry Tan said that the union was disappointed at the absence of funds for empowering teachers and students to carry out digital education.

The Malaysian Association of Private Colleges and Universities (Mapcu) said there were “very few positives” for private higher education institutions (IPTS) to look forward to despite the sector being a significant contributor to the country’s GDP, as well as a major exporter of services.

While acknowledging that the Budget would spur research and development (R&D) and product commercialisation among the IPTS, and encourage greater online collaboration between institutions, researchers and students across the higher education community, Mapcu president Datuk Dr Parmjit Singh said the lack of broad range incentives and other forms of assistance to help the industry recover from the devastating economic effects of the pandemic, was disappointing.

National Association of Private Educational Institutions (Napei) president Assoc Prof Elajsolan Mohan also felt that more – at least a waiver of programme approval and other related fees – should have been given to help the IPTS.

On Nov 6, Finance Minister Tengku Datuk Seri Zafrul Tengku Abdul Aziz tabled an allocation of RM322.5bil for Budget 2021, the largest on record for the country. – 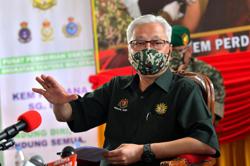 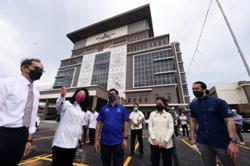