The man behind the suspended meal project, Yong Siong Kong, who is also known by his pen name Zhuang Ruo, hopes to inspire others to do the same.

ANYONE can have a bad day or a period in their life that is best described as reaching rock bottom and sometimes, it just needs a little encouragement to help them through.

Yong Siong Kong had experienced this before, one afternoon some 30 years ago when all he had in his pocket was 20sen.

“All I could afford for lunch was three cekodok. It was not a very good period in my life and everything I did was not going well,” the 52-year-old said.

Things have since picked up for Yong, who is also known by his pen name Zhuang Ruo which some pronounce as John Rock. He runs a successful Italian restaurant in Jaya One called Coconut House and publishes a monthly literary magazine by the same name.

The restaurant runs a suspended meals programme for those in need of a little cheering.

Suspended meals is a term used to replace financial help where customers contribute a sum of money to help out the less fortunate.

The concept of suspended meals is a modified one from a similar one Yong noticed in foreign countries.

“Usually what is offered is some hot coffee, something vagrants and the homeless appreciate, especially during colder weather. I decided to take it one step further and include meals,” he said.

A complete suspended meal, which includes any non-alcoholic drink at Coconut House, can be purchased by a do-gooder for RM23 or can be bought separately for RM18 a meal and RM5 a drink. 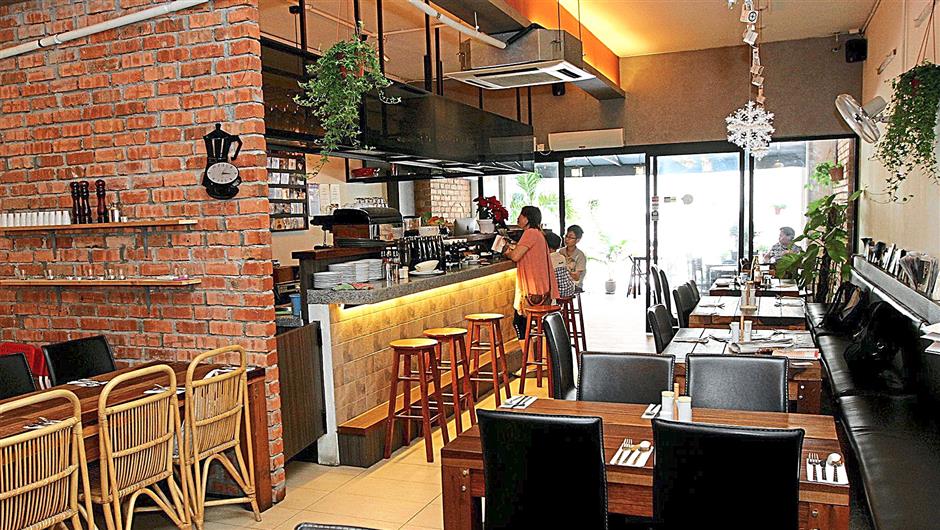 “This usually is not enough so depending on what the person orders when claiming this meal, I will have to top up the balance,” he said, adding that any kind of pizza or pasta and non-alcoholic drink could be ordered.

Yong said that he does not require proof from a person who requests for the meal and instead chooses to believe that they are in need.

“Some people may still have pride or perhaps are just struggling for a brief moment. These meals can be a way of tiding them over.

“Others I have helped are foreign workers, NGOs and also caregiving homes who request for it,” he said, adding that it was usually friends who recommended these groups to him.

So far, customers and friends have been receptive to the concept and many have contributed to it, some in a big way.

“We once had a customer who just gave RM1,000 while in another instance, an old friend who had migrated overseas came to know of it through Facebook and contributed RM2,000 for it,” he said.

On whether he would feed vagrants, Yong said while he does not see the problem, he advised against it as the restaurant serves Italian food which could be too rich and unsuitable for them.

However, he hopes to be able to inspire others to do the same, especially hawkers whom he believes were the best people to reach out to those who really need it.

“People should help others more often as you never know when you may need help yourself.

“Also, doing good gives one’s business and self a better impression which will lead to more support from customers,” he said.