THIS year, Gugusan Manjoi has been picked by the Ipoh City Council for the Safe City programme in a move to help reduce crime rate here.

Datuk Bandar Datuk Harun Rawi said Gugusan Manjoi, which is classified as a black spot, was chosen as part of the programme under the National Key Results Area’s (NKRA) Safe City Initiative.

He said the programme which aimed to reduce the fear if crime would be via the Crime Prevention Through Environmental Design concept popularised in the United States.

“Such programmes held at the Sri Kepayang and Ashby Road flats in Ipoh last year have shown success in reducing fear of crime.

“The living environment there is also much better after the programme was launched,” he said in his maiden speech at the council’s full board meeting last Thursday. 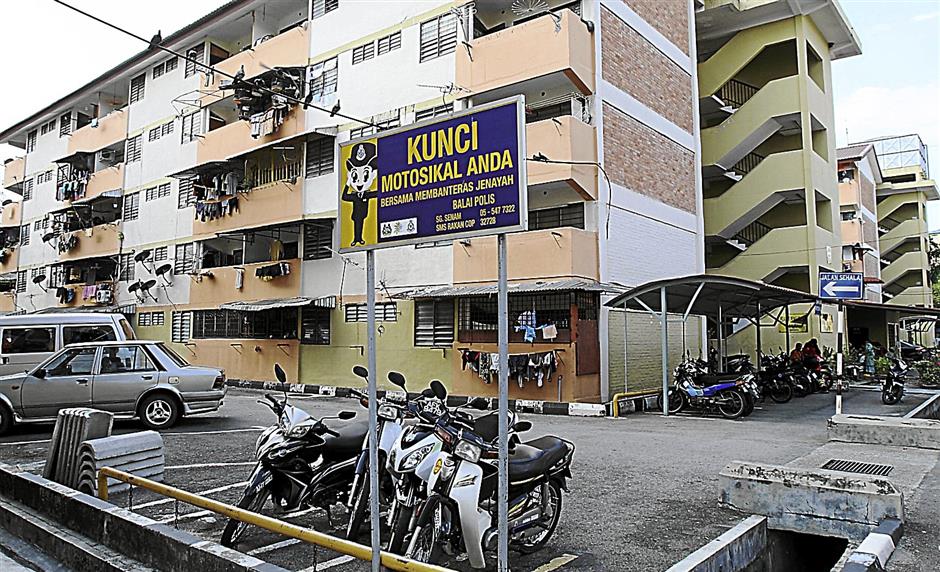 A signboard put up to remind residents of Ashby Road flats to lock their motorcycles.

On another matter, Harun said a public hearing on the Special Area Draft Plan (RKK) would take place as soon as the necessary procedures were finalised.

He said the RKK empahasised on the conservation of the city’s old and new town areas that was available for public viewing for 28 days last December.

“For this year, the council’s Town Planning Department will prepare the Terms of Reference for the planning of another RKK,” he added.

Also, Harun said to ensure food premises were clean and safe in view of Visit Malaysia Year 2014, the council’s Health Department had doubled its efforts on the safety and quality aspects involving food outlets for the whole of last year. 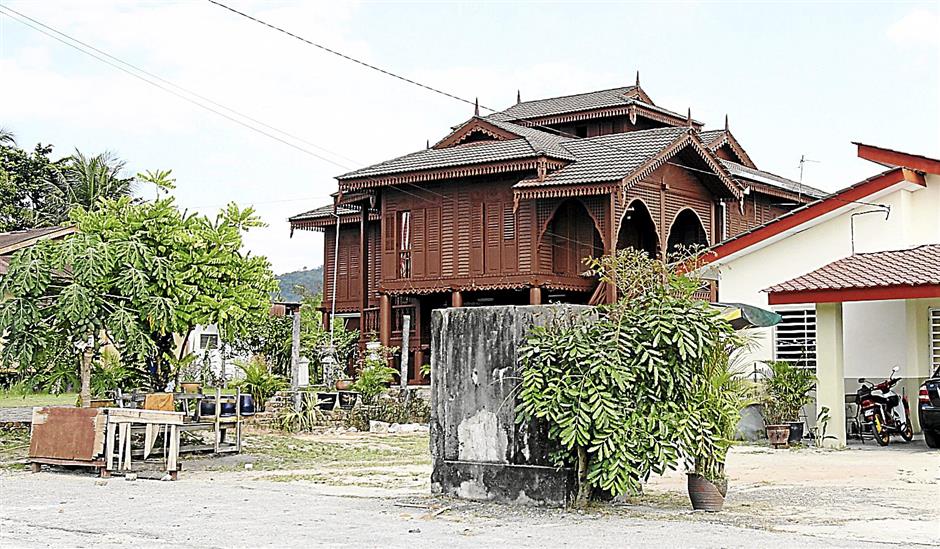 “A total of 457 compounds were issued last year, totalling RM91,350, to owners and food handlers who had contravened the rules and regulations.

“The rest of the cases are still ongoing,” he added.

He said until Jan 28 this year, a total of 203 out of 1,910 restaurants, cafes and outlets were awarded the Grade A certificates.

“Until Dec 31 last year, about 60 premises were given a 20% incentive rebate for their annual licence fee for successfully maintaining the Grade A certificate continuously for a year,” he added.