Puchong Rangers has opted to play in the Premier Division of the Football Association of Selangor (FAS) league expected to kick off in mid-May.

A total of 40 teams, divided into four groups, will be involved in the Premier Division. After the preliminary rounds, the top two teams from each group will advance to the knockout quarter-finals. 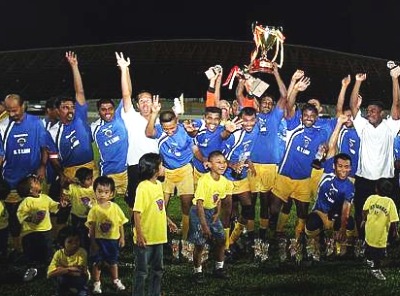 Jubilant: A file picture of Port Rangers celebrating their win. They will be playing in the Super Division.

The Super Division has two groups of eight teams each. The top two teams from each group will qualify for the semi-finals.

Juara-BHL, the Super Division champions, has earned the privilege to play in the competitive national FAM Cup competition.

The Division One has 50 teams. Group A and Group D will have 13 teams each while Group B and Group C has 12 each. Just like the Premier Division, the top two teams from each group in Division One will advance to the quarterfinals.

The FAS are expecting to complete the season before the fasting month in September. 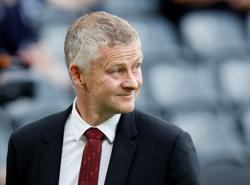 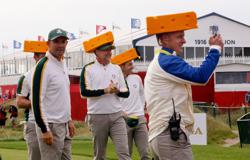