LADIES, don’t settle for just so-so when it comes to owning the shoes of your dreams. Especially now that Christy Ng Shoes has launched its shoe customisation engine.

The engine, available online at christyng.com, allows you to design shoes by customising every single part until you are satisfied. Another few clicks and a payment page later, and you are on your way to owning your dream shoes.

The engine was one-and-a-half years in the making and marks entrepreneur Christina Ng’s bold step in taking her five-year-old shoe company to the next level.

Currently, the engine allows for more than a million shoes to be created, thanks to its permutations and combinations of various shoe styles, heel heights, colours, materials, overlays, soles, insoles, trims, straps and other add-ons.

Ng intends to add more options to play with, allowing up to more than a trillion shoes to be created. 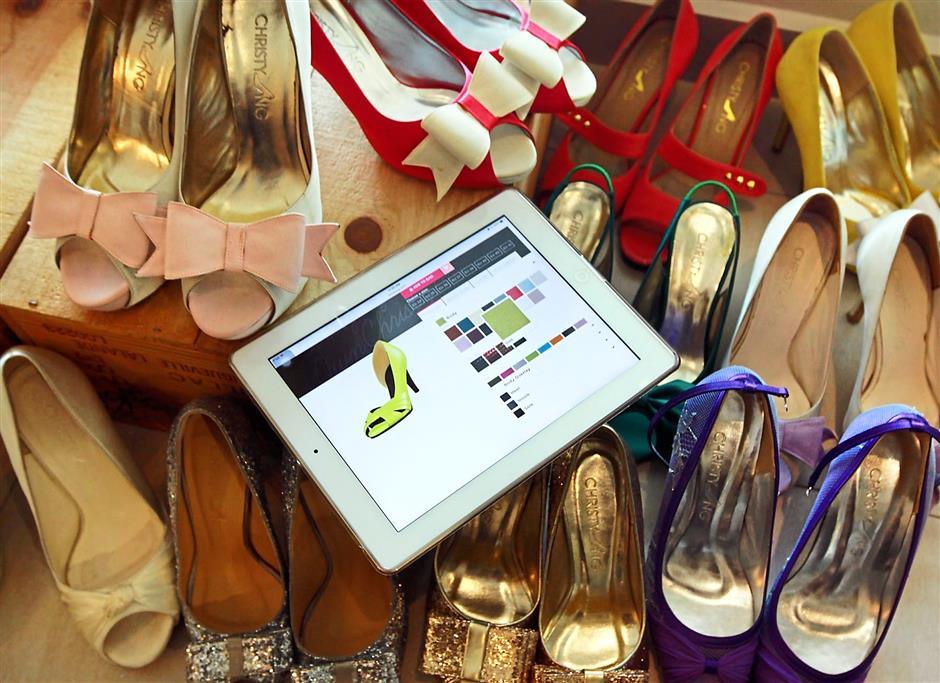 Designing shoes has never been easier, has it?

“I starting building this with the RM250,000 I won from Alliance Bank’s SME Innovation Challenge 2013, but ended up having to put in more money to complete the engine. I will be investing more capital into this for the improvements I have in mind because I see it as something which addresses both a business need and a consumer need,” she says.

Before the customisation engine, Ng used to sketch designs as per customer request.

“Sometimes I could end up doing 10 sketches for just one customer and preparing all kinds of sample fabrics, but some don’t order it in the end. The biggest problem with this method is that the customer is not able to visualise what the final product will look like,” she says.

Now that the customisation engine is up and running, it is addressing the customer’s biggest problem and has also helped narrow Ng’s margin for error, wastage and overheads among other things.

“We are also using it to design some of our ready-to-wears. We introduce new shoes twice a week,” Ng adds.

She is also already looking at ways to bring down the cost of running the engine, including possibly switching to a cloud server and incorporating any other relevant technology as it becomes more affordable with time. 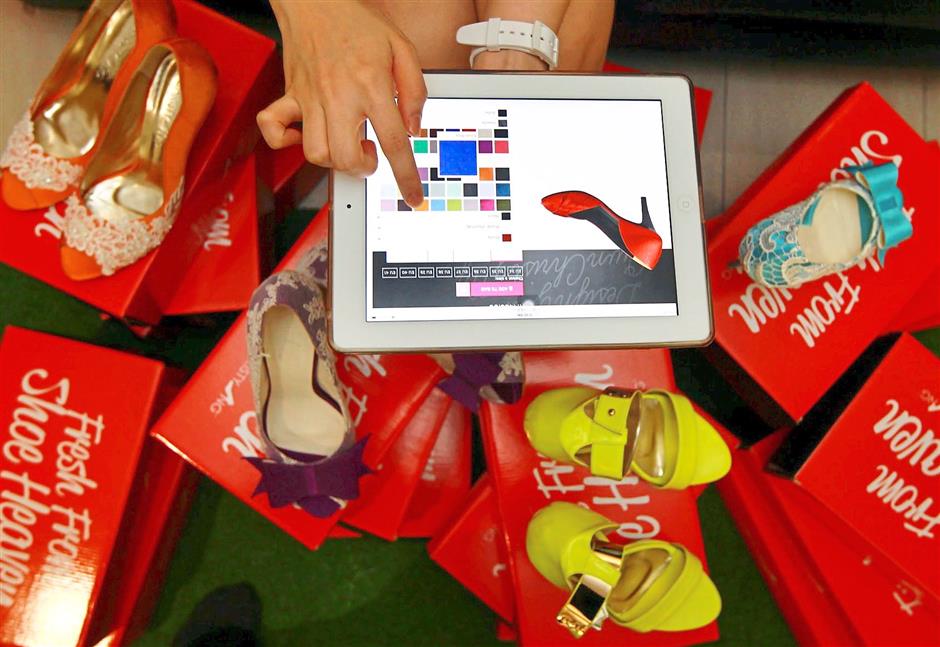 You decide the colour, heel, style and whatever add-on you might like with the shoe customisation engine.

Ng is optimistic about quadrupling sales and seeing a return on investment by the end of the year.

Christy Ng Shoes sells more than 1,000 pairs of shoes every month and usually sees a seven-figure turnover. The engine is expected to boost this up to eight figures.

Custom-made shoes currently make up 30% of their total sales, and this is expected to increase with the engine, which Ng hopes will put her brand on the map. A ready-made pair is priced between RM50 and RM300, but customised shoes start from RM380 for a pair of flats and RM480 for a pair of heels.

“It still is considered quite affordable, especially considering that it is not easy to find a shoemaker willing to do customised shoes.

“I do know of someone who did one for her wedding with an international fashion house but the cost was quite extravagant, and not many people have that kind of money,” Ng says, adding that many parts of the shoes are done by hand.

Ng says that more than three million minutes have been logged with the design engine, but they don’t have the figures on how many of the designs eventually became a purchase. 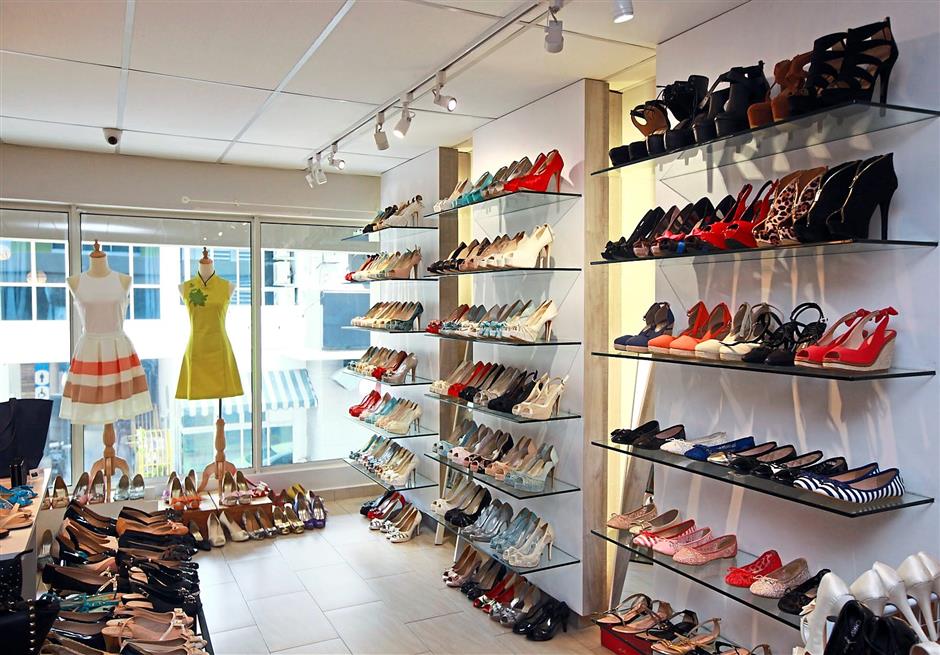 If designing your own shoes is still too much work despite the online shoe engine, you could always opt for ready-to-wears.
Article type: metered
User Type: anonymous web
User Status:
Campaign ID: 1
Cxense type: free
User access status: 3
Subscribe now to our Premium Plan for an ad-free and unlimited reading experience!