Lee with some facing panels his company makes at their 10-acre casting yard in Kuang, Selangor.

Dr Nehemiah Lee, founder of Nehemiah Reinforced Soil, tells LIM WING HOOI that swimming against the tide may be dificult, but you can build a successful company without resorting to bribery.

CORRUPTION is the scourge of any nation, and while the ways to combat it may be complex and beyond the means of any one individual, Dr Nehemiah Lee Chee Hai, 62, says the buck stops here, with each and every one of us.

“I started the business with a vision to glorify God in and through business. One way to do that is to conduct business with integrity in order to set an example that business can be done successfully without bribery,” he stresses.

He says his company’s growth over the last 20 years was down to giving customers value for their money by providing quality products and excellent service. Nehemiah Reinforced Soil has about 60% of the market share, with annual sales ranging from RM30mil to RM60mil in the past five years.

His is the story of a boy from a family of seven who lived off the land, surviving mainly on brown rice and sweet potatoes leaves harvested from their garden. 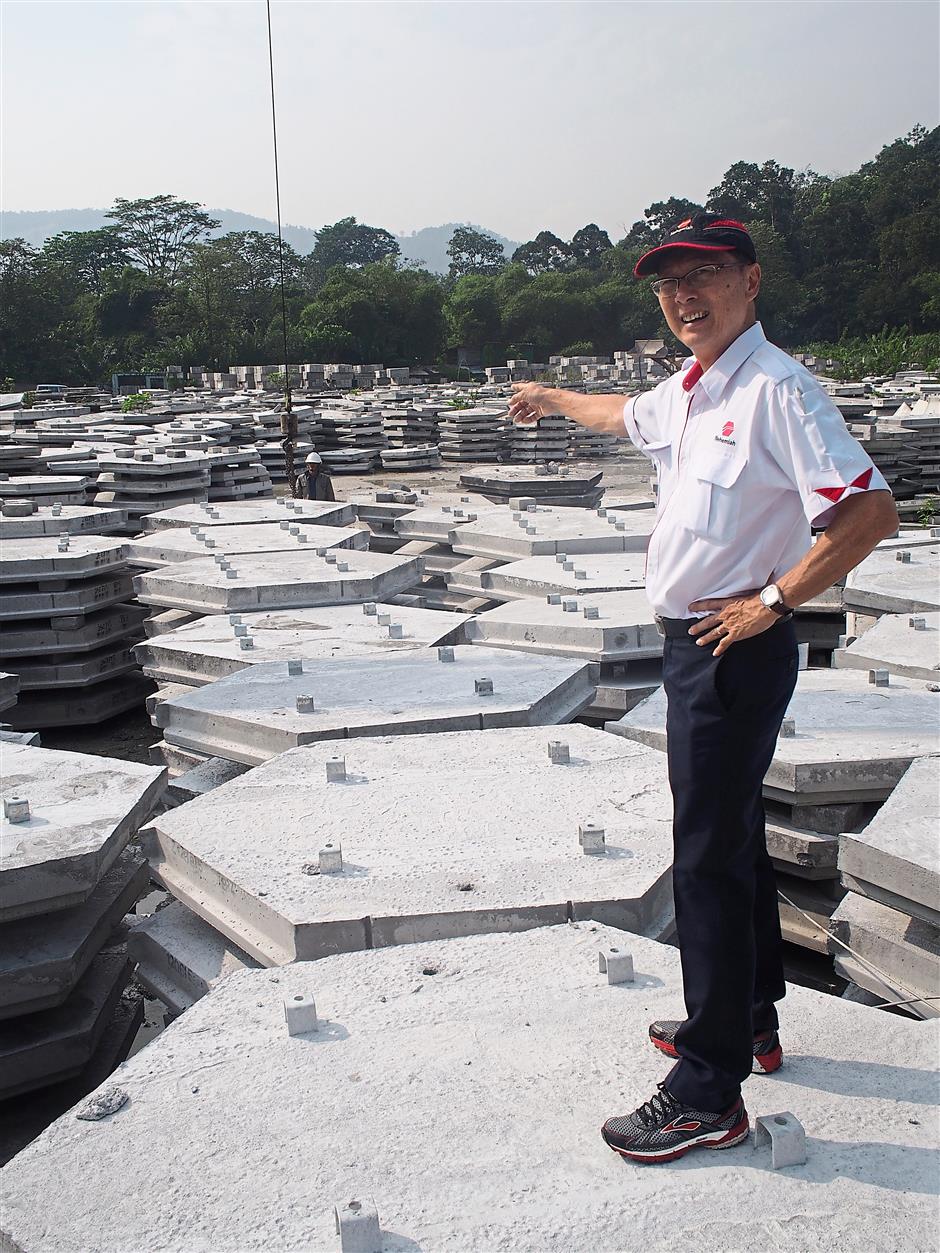 Nehemiah Reinforced Soil has constructed over 1.5mil sqm of wall in the country, says Lee, and is now casting its eyes beyond Malaysian shores.

Having meat on the table was a once-a-year occasion during Chinese New Year, when his mother and auntie would earn extra money by giving tuition to kids and perming other people’s hair. This was in Kahang New Vilage in Kluang, Johor, where Lee grew up.

Lee remembers enjoying Chinese martial art storybooks as a kid and dreaming of becoming the owner of a bookshop. When he was older, he considered becoming a physicist but, in the end, chose engineering for his profession because it seemed to offer stable employment.

“To the Chinese, engineering as a career was considered an unbreakable iron rice bowl,” he says.

After completing his degree in civil engineering in the country, Lee pursued his master’s degree in the US in the late 1970s before returning to serve the country. In 1977, Lee joined the civil service and worked in the Irrigation and Drainage department. After five years, he left and joined the private sector. To ensure that the Nehemiah Wall remains strong, the backfill has to be compacted using a 10-tonne roller.

However, over time, he became disenchanted by the level of corruption within the local construction industry. In the end, he decided to strike out on his own with a partner.

In 1993, they started their company which specialises in designing, supplying and constructing its own patented reinforced soil retaining wall system called Nehemiah Wall. With just a capital of RM200,000 from their own savings, they set up shop with three workers in a 300 sq ft rented shop in Penang. The casting of the walls were done on-site.

Lee recalls how cash-flow was very tight in those early days, and when their savings dried up, they had to borrow money from relatives – up to RM300,000.

This came as no surprise as theirs was a new company, with no proven track record. And they were constantly undermined by other players in the construction industry. But the biggest challenge of all, says Lee, was resisting the temptation to conform and resort to bribing. This was something he had sworn not to do from the very beginning. 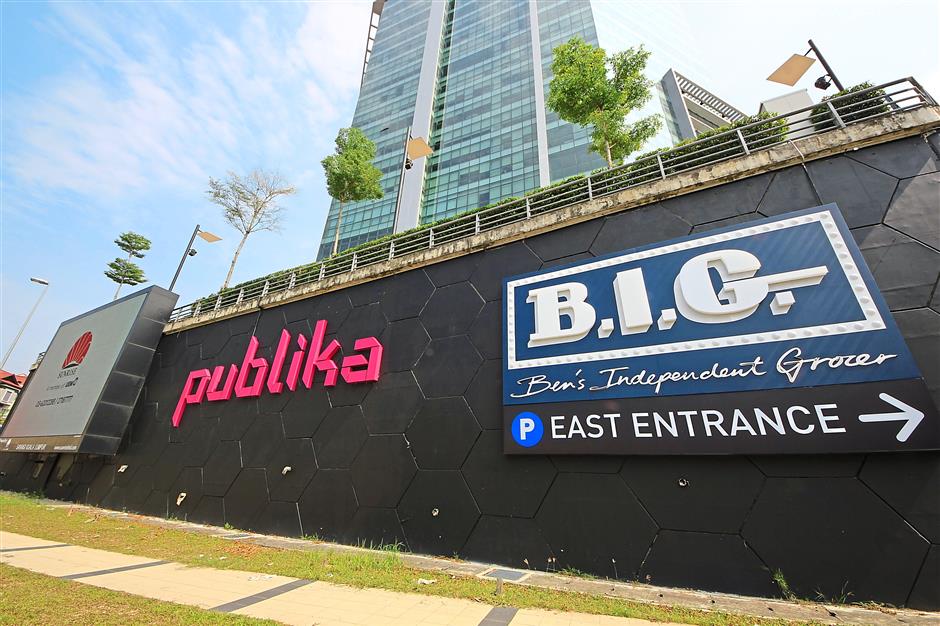 The applications for the Nehemiah Wall goes beyond highways. Seen here is a wall used for commercial projects.

The temptation to “take the easy way out” was indeed great, he admits, especially when faced with a shortage of jobs.

However, he and his partner did not waver. As difficult as it was back then, they preserved and prevailed. Today, the company has thrived, and has even expanded its business to Singapore, Sri Lanka, Bangladesh and India.

Being a resourceful person, Lee accepted the fact that he would not be able to hire researchers to help him improve his products. And so, he rolled up his sleeves and got down to sorting out the problem himself.

“We did not have money to employ research engineers, so I enrolled to do my doctorate at a local university,” he reveals.

Doing a thesis on his wall system, Lee says, he looked for ways to optimise the wall system, ensuring that no area of the system is over-engineered or under-engineered. It took him 10 years (from 1997 to 2006) to complete his PhD.

To date, Nehemiah Reinforced Soil has constructed over 1.5mil sqm of wall. Among its projects in Malaysia are along the Duta–Ulu Klang Expressway (Duke), Lebuhraya Damansara Puchong, Precinct 7 (Putrajaya) and the Kuala Lumpur–Kuala Selangor Expressway (Latar), just to name a few.

Going forward, Lee, who now operates out of a 10-acre casting yard in Kuang, Selangor, as well as a five-storey corporate office in Kota Damansara with a 60-strong staff, says the group wants to solidify its overseas business, especially in India and Indonesia. 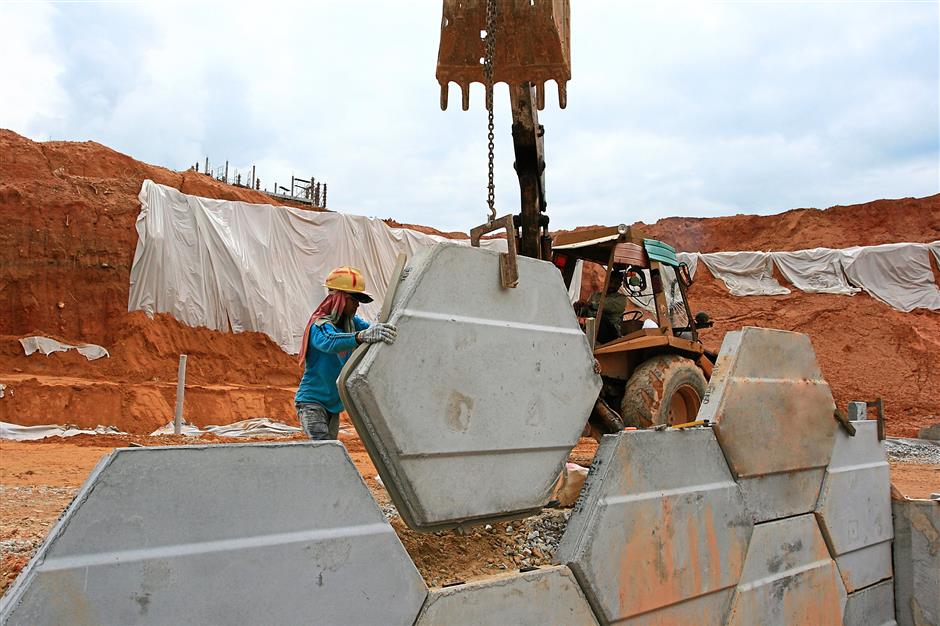 The local business is already reaching saturation point, he notes.

“There are only so many highways that you can build in Malaysia,” he points out.

With contracts becoming harder to come by as the economic conditions toughen, would he succumbed to bribery?

If he were in the business simply to maximise profit, he would have succumbed to corruption long ago, Lee says.

As far as he is concerned, corruption hinder a nation’s progress, even to the extent of endangering people’ lives. Lee says he is determined to create wealth the right way, and believes that becoming an entrepreneur has given him the opportunity to contribute positively to society and to set a good example in good market behaviour.

“We refuse to pay bribes in any way since day one, when the company was incorporated. We have been profitable all these 21 years, with the exception of the first year of operation. Integrity in business is an asset and not a liability,” he concludes.