No getting away: KL Young Fighters’ Mohd Syazreen Md Suhaimi (left) sliding in with a tackle against AirAsia All Stars’ Mohd Nor Saiful Abdul Rahman.

KUALA Lumpur Young Fighters FC are ambitious and have set a lofty target in the FAM Cup competition – they want to finish the top team in Group B.

The champions of the FAM Cup competition will gain promotion to the Premier League.

Young Fighters showed their intentions with a 2-0 win over AirAsia All Stars at the UKM Sports Complex in Bangi.

Their first goal was a penalty after an infringement in the 35th minute and Muhammad Rizqi Azman made no mistake from the spot. The second goal was scored by Muhammad Zul Fahmi Awang in the 86th minute. It was an interesting match as both Young Fighters and AirAsia were playing an attacking game. AirAsia, without a win in the competition, had several chances but found Young Fighters’ goalkeeper Rozaimi Rohim hard to beat.

“We are happy with the win but we should have won by a bigger margin. It is very important for us to collect points as well as get more goals. Only the top team in the group will qualify for the final. We cannot afford to take it easy against any team. Our rivals are also doing well.

“We have some tough matches coming up. We hope to see our strikers getting the goals,’’ said Azmi.

Following the win, KL Young Fighters are second in the nine team table with nine points from three wins and a defeat. 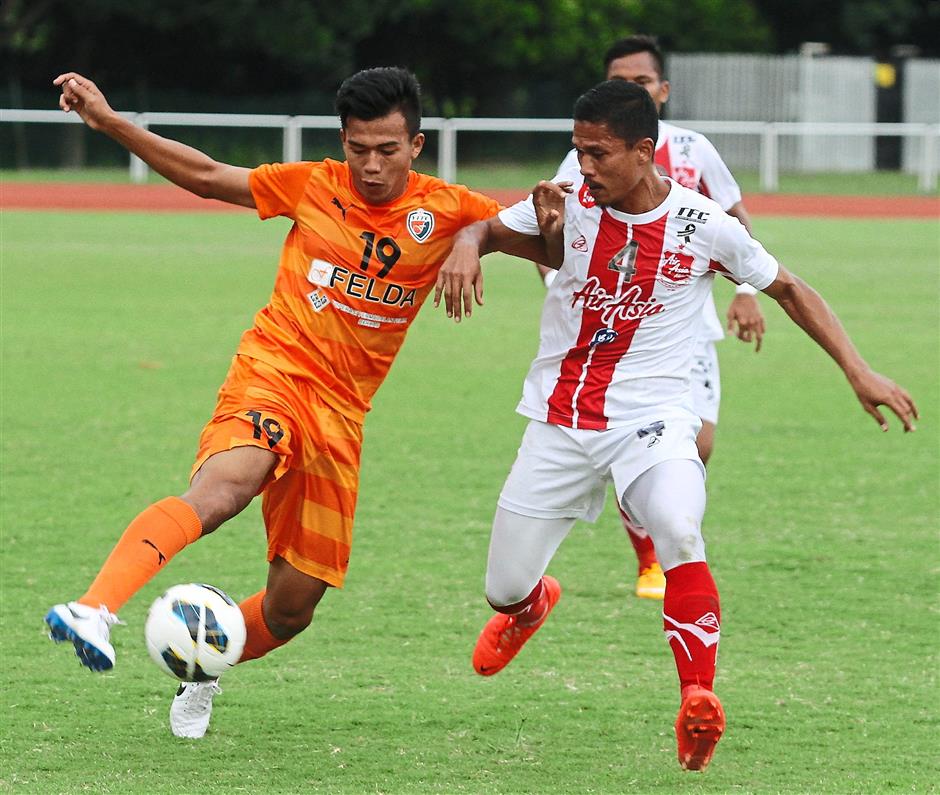 MISC-MIFA, who have played one match more than KL Young Fighters, are leading the table with 12 points from four wins and a loss.

Ipoh Football Association, after an early hiccup, are progressing well in the competition. They notched their third win when they edged Johor DT III 1-0 to move to the third spot with nine points.

In Group A, the top two teams continued their winning ways in Group A. Perlis defeated Hanelang FC 2-0 while Megah Murni edged PBAPP 1-0.

Both Perlis and Megah Murni are undefeated in the competition and have 10 points each. But Perlis are leading the 10-team table because of better goal difference.

Airasia All Stars vs Malacca

Fixture (kick off 4.45pm unless stated) 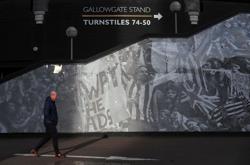