MALAYSIA held its head high at the Asian Golf Awards 2022, where it received favourable support to emerge as one of the leading nations in terms of what the sport has to offer.

And contrary to some folks wanting to hastily jump on the bandwagon and bask in the glory of others, the spotlight at a gala dinner in Quang Nam Province, along Vietnam’s west coast, fell on the clubs and the people who run them, who were given their due.

Malaysia had several mentions in the awards, which were decided by an online poll, where the golfing public gets to nominate their favourites.

According to the organisers, and something TeeUp could not authenticate, more than 70,000 votes were received for this year’s poll, with a “percentage” deemed invalid.

Malaysia was recognised in several leading categories, including Best Championship Courses in Asia-Pacific and General Managers of the Year. 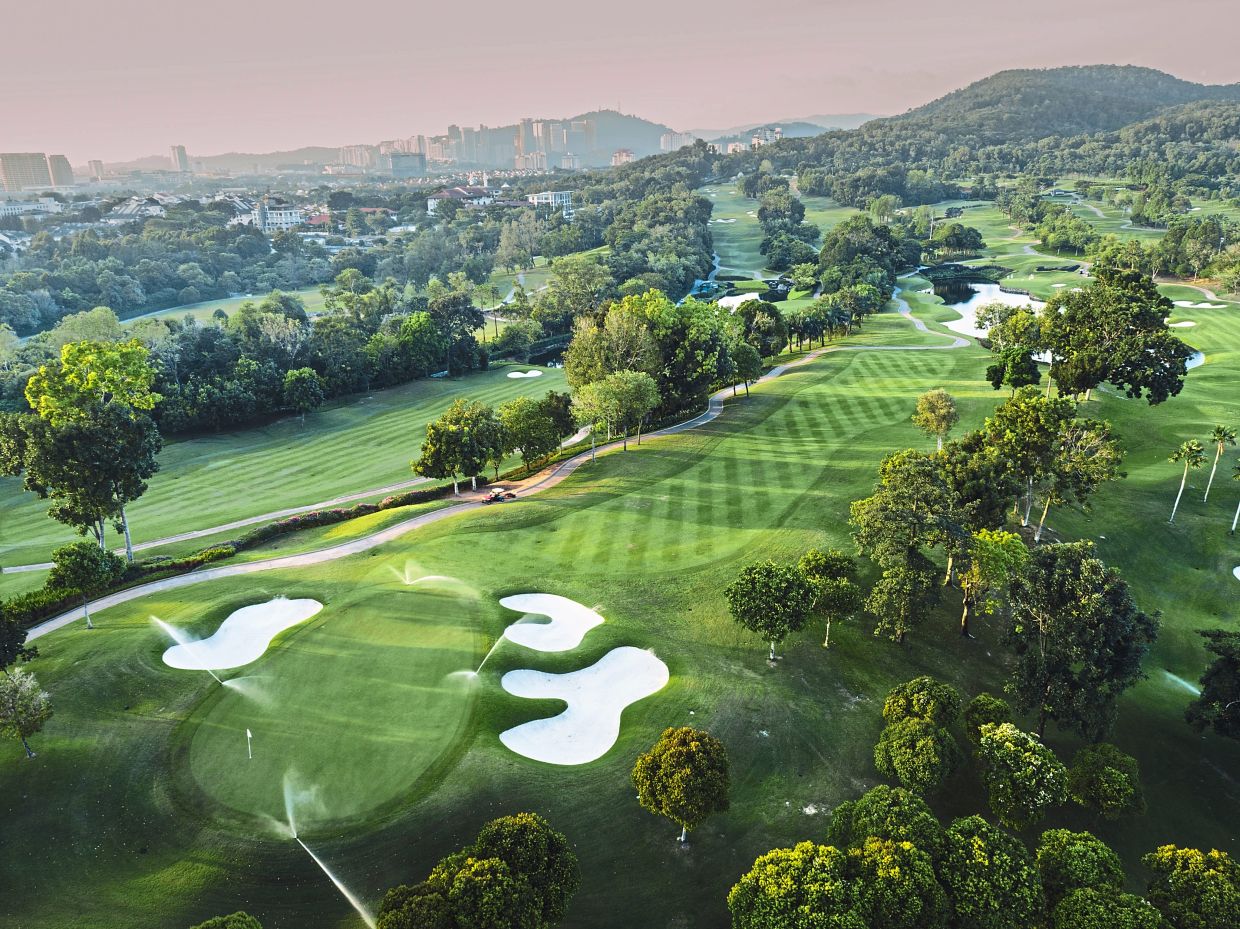 Kuala Lumpur Golf and Country Club, in the top three of the Championship Courses category.

In the first instance, Kuala Lumpur Golf and Country Club was mentioned among the top-three Best Championship Courses in the region, while Harris Abdullah, of Els Club Desaru Coast in Johor, and Kota Permai Golf and Country Club’s Tang Meng Loon were selected in the top three of the Managers’ category, with the latter taking the honours.

“As this is the first time the award has been included at the awards, it is a real honour for me,” said Tang.

With a decade and a half or so at the club situated in Shah Alam, Selangor, Tang added: “Of course, the award is a reflection of the club as a whole and the team who make it function as efficiently as it does.

“In my view, this recognition (at the awards) is also good for the country as a destination of note, because the event brings together the best from throughout the region, and with several key speakers and dignitaries drawn from around the world of golf – beyond just Asia.”

Harris, who assumed the top job at Els Club earlier this year after serving in an acting capacity, said he too was moved by the accolade and affirmed that they would continue to position Els Club as among “the best anywhere”.

“I should also say that this is unexpected recognition received by the Els Club Desaru Coast.

“In all, we received three renowned awards that come on the back of us always looking forward to achieving the best we possibly can in a golf industry that can be difficult at times.

“What it (the awards collection) does for us is lift the spirits of everyone associated with the club and help raise the brand’s reputation in a global market.”

Els Club Desaru was also recognised in the categories of Best Clubhouse in Asia-Pacific and Best Courses in Malaysia.

Kota Permai likewise featured in the Best Golf Club Experience category and the Best Courses in Malaysia, for which it took the gold medal.

MST Golf, with its headquarters in Subang Jaya, Selangor, was recognised at the gala dinner as the Best Golf Retailer in South-East Asia, while Glenmarie Hotel and Golf Resort, in Shah Alam, was tops in Malaysia’s Best Golf Hotel category.

General Managers of the Year