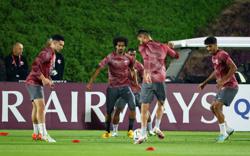 THE much-awaited FIFA World Cup 2022 opened with fireworks and the blaring of trumpets at the Al-Bayt Stadium in Doha, Qatar, and the excitement reverberated worldwide.

Revelry was also taking place at the Souled Out restaurant at Sri Hartamas in Kuala Lumpur. Ushering the start of a football competition that will see 64 matches played over the span of 28 days, the restaurant group is promising its patrons plenty of action-filled football nights as part of its Soccer Fest 2022. 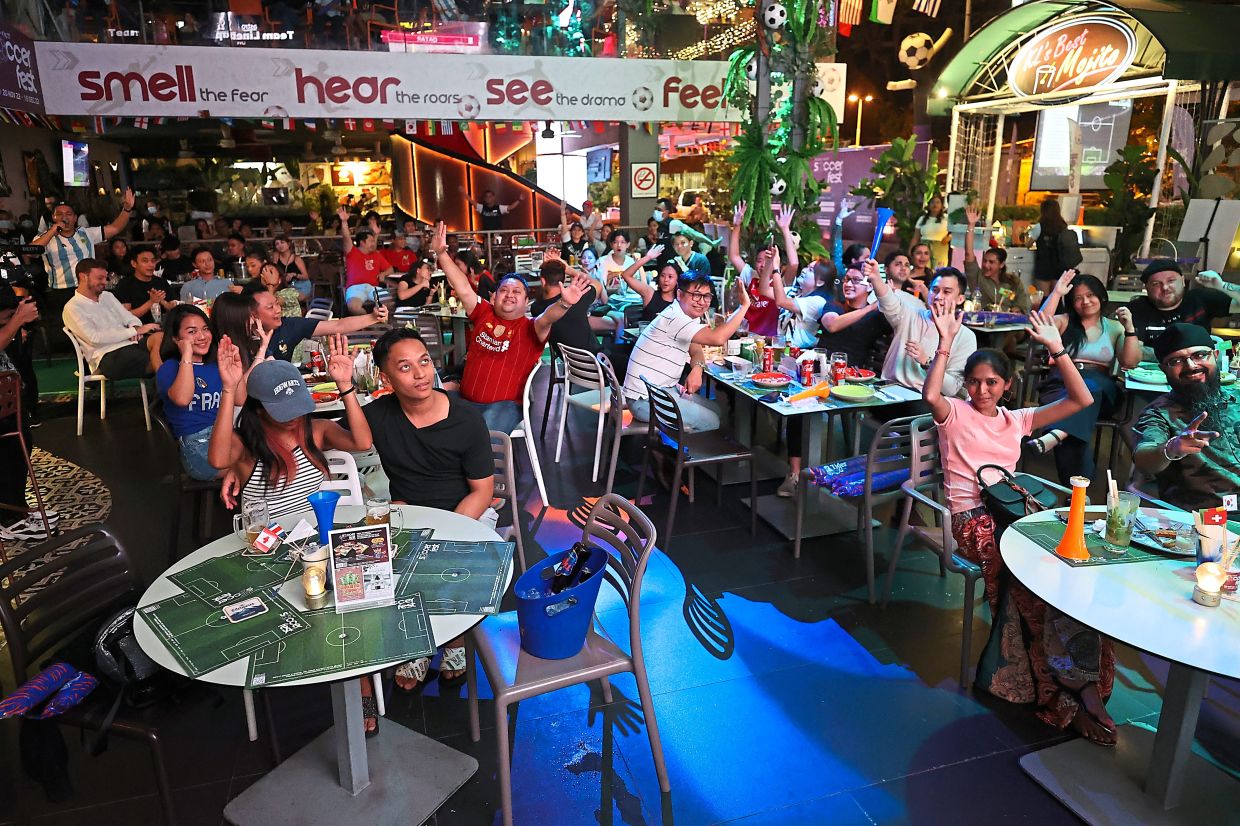 The restaurant group’s managing partner Michelle Kwok has confirmed that for every first goal scored on the televised matches over the 10m-high screen, a round of beer will be given to patrons on the house.

Those who turned up to watch the opening ceremony of the World Cup and the first match between the host country and Ecuador on Nov 20 saw emcee Ben Ibrahim warming up the floor. Souled Out service staff at the Sri Hartamas outlet gearing up to ensure guests have a good time.

Diners were surprised with party packs after successfully answering questions like the names of participating countries and players in the World Cup.

Kicking off the festivities just before the opening ceremony were The Soul Society Group executive director Mark Choo and Star Media Group managing editor Brian Martin who blew whistles in a symbolic gesture to signify the start.

A troupe of dancers then entered, waving flags and shawls. Breakdancers also impressed the crowd with handstands and power moves. 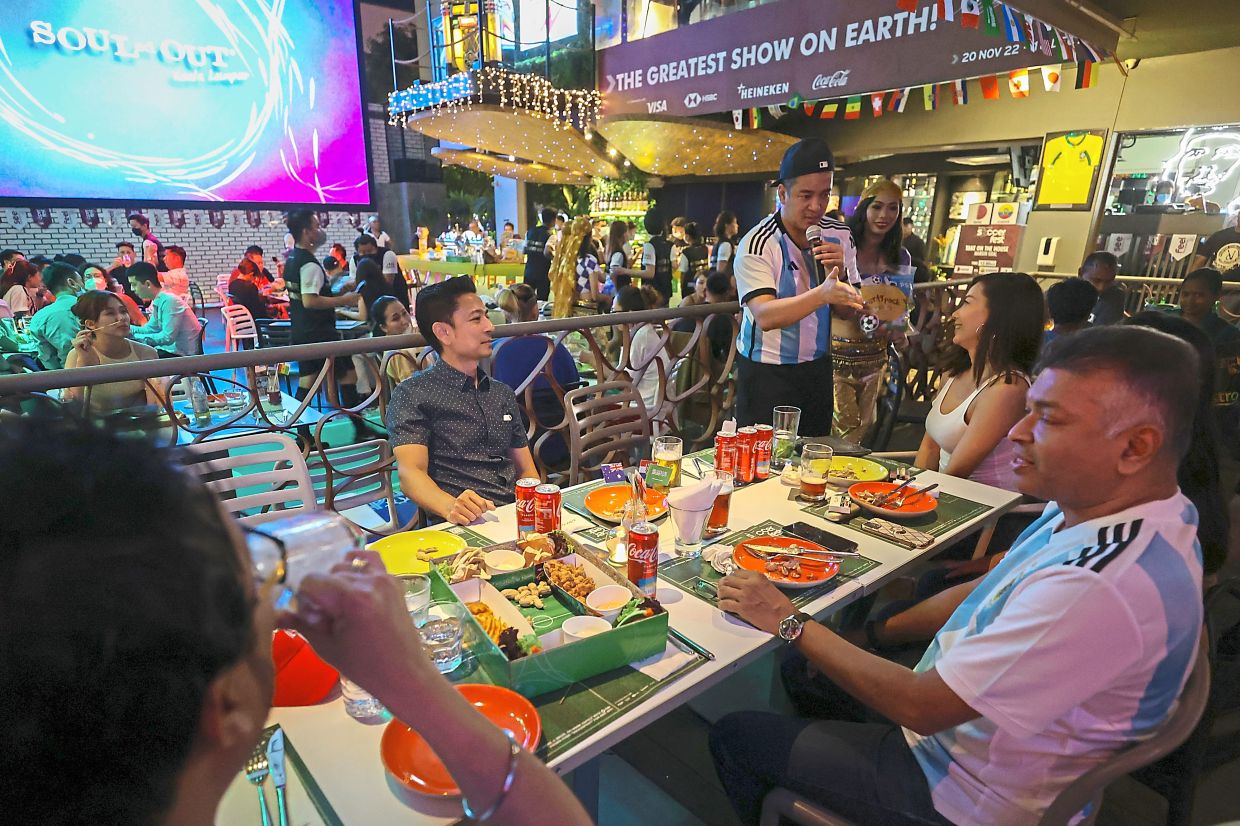 Emcee Ben (standing) warming up guests at Souled Out Sri Hartamas during the viewing party as Brian (right) looks on.

Guests can expect more exciting events coming their way at all four Souled Out outlets.

“Football is about camaraderie, no matter if one is on or off the pitch. 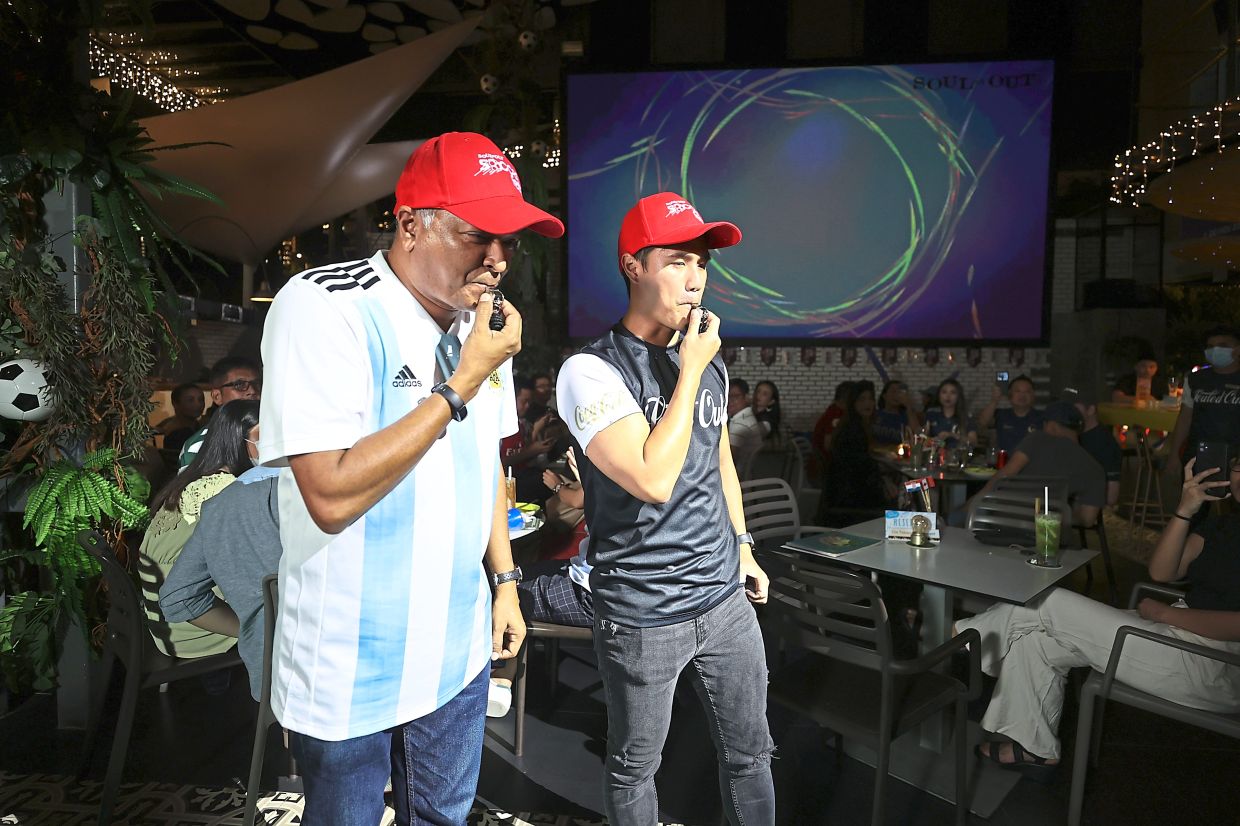 Choo (right) and Brian blowing whistles to mark the start of the World Cup festivities.

“We are pulling out all stops to reward fans as they support their favourite countries,” said Choo. Until Dec 18, a five-bottle bucket of Tiger Crystal, Tiger or Heineken beer is priced at RM75. Patrons can also participate in games to predict the winning teams.

Once the quarter-finals start, guests will be able to participate in the ‘Who Will Be Champion’ contest with every RM180 spent in all Souled Out restaurants for a chance to win the grand prize of a 50-inch 4K Samsung TV plus exclusive merchandise worth over RM4,500. 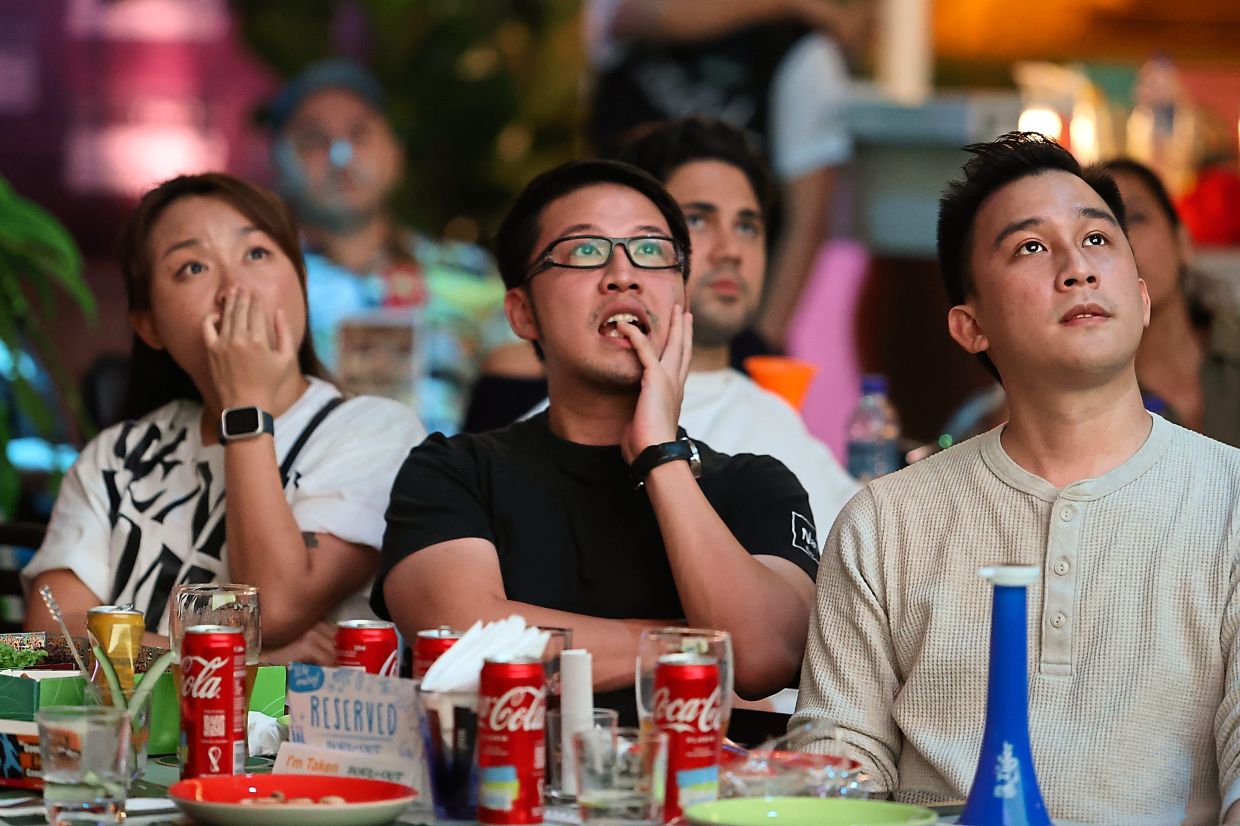 The first prize is a RM1,000 Machines gift card plus merchandise worth over RM2,400. There will be four consolation prizes worth RM450 each.

Winners will be decided by lucky draw. To feed the goal hunger, the kitchen has come up with football-themed finger food platters of pita pockets, popcorn chicken, criss-cross fries, vegetable sticks and roasted peanuts that’s enough for four. 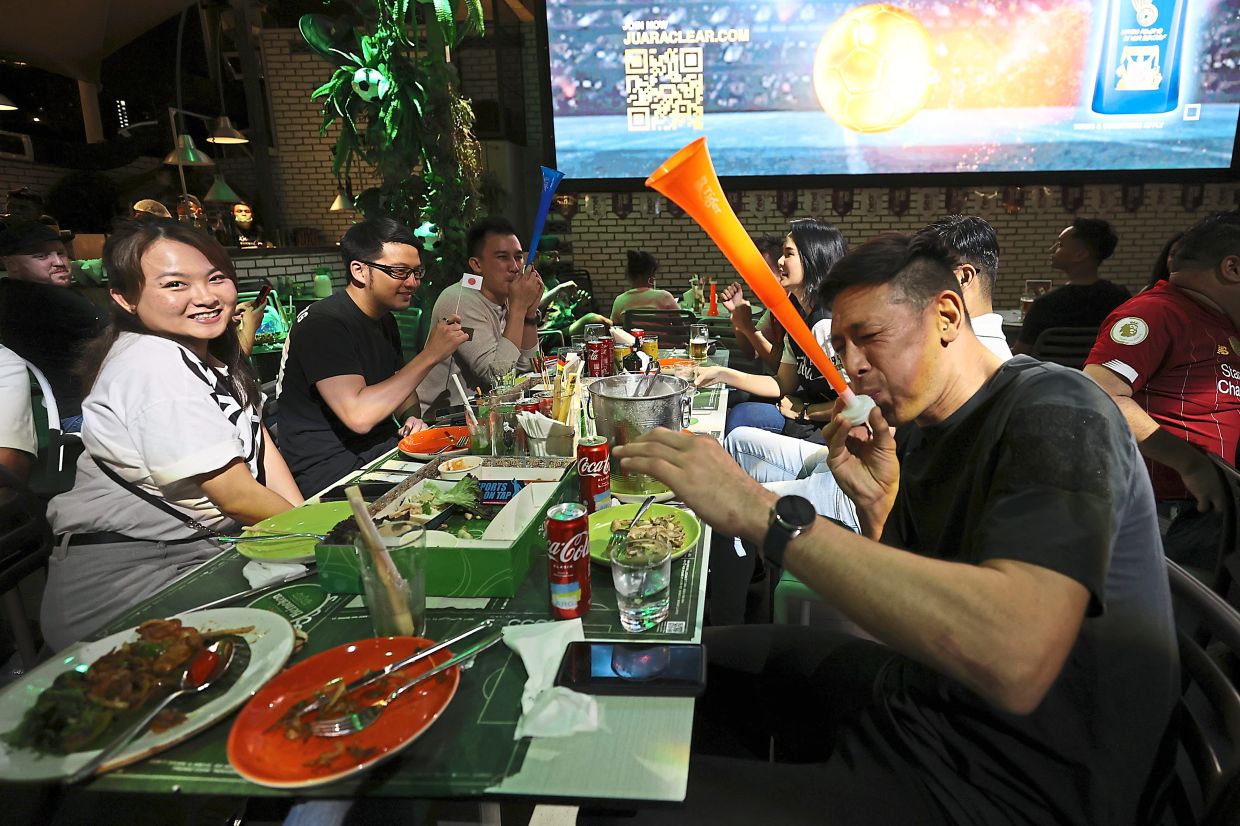 Celebrity Peter Davis (right) joins other patrons in the revelry.

A vegetarian option is also available. Served in a cardboard box designed to look like a stadium, diners can amuse themselves with an impromptu game using peanut shells as players at half time.

There is a RM5 discount on Air Asia Ride for four trips to the restaurant, using the SOCCERFEST promo code. Win or lose, football fans will be able to gather together to celebrate victory or commiserate over defeat and have a great time. 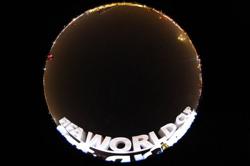 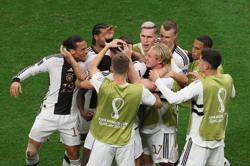