Rower Mohd Fakhrullah won nine gold medals at Sukma ’22 and has set his sights on the Asian Games.

JOHOR’S decision to send a large number of athletes to this year’s Malaysia Games (Sukma) paid off when the state emerged with a record haul.

The athletes put on an impressive display to win 77 gold, 52 silver and 43 bronze medals.

But it might not have happened if he had not accepted his friend’s invitation to participate in a canoe practice session at his former school, SMK Permas Jaya 2, five years ago.

“When I was in school, football was my passion and I wanted to be a professional footballer.

“However, my friend invited me to accompany him to a canoe practice session which changed everything for me,” he said.

Mohd Fakrullah said his former school had a good canoe programme and the coach offered him a place on the school team after his first practice session.

“After that, I represented Malaysia at two international tournaments in Thailand and Portugal,” he said.

He wants to make the national team for the Asian Games in Hangzhou, China, which has been postponed to next year.

“It is disheartening that next year’s SEA Games, in Cambodia, won’t have a canoe event. So, I have set my sights on the Asian Games instead.

“My dream is to qualify for the Olympics and to do that, I need to do well in international canoe competitions,” said Mohd Fakhrullah.

Meanwhile, 16-year-old Rou Xin, who collected six gold, one silver and a bronze at Sukma, paid tribute to her parents for sending her for swimming classes 10 years ago.

“My coaches kept encouraging me but I never thought that I could win so many medals for my state,” she added.

Another gold medallist, 22-year-old J. Puspa Letchumy said Sukma was special as she won two gold and one bronze for Johor.

“The pandemic really made training difficult not only for me but also other athletes.

“The help and encouragement I received from my coaches as well as support from my family gave me the motivation I needed,” she added.

Puspa said she would continue with her training and her sports science degree at Universiti Teknologi Malaysia.

“I want to make the Malaysian team for the SEA Games and will continue to work hard for it,” she declared. 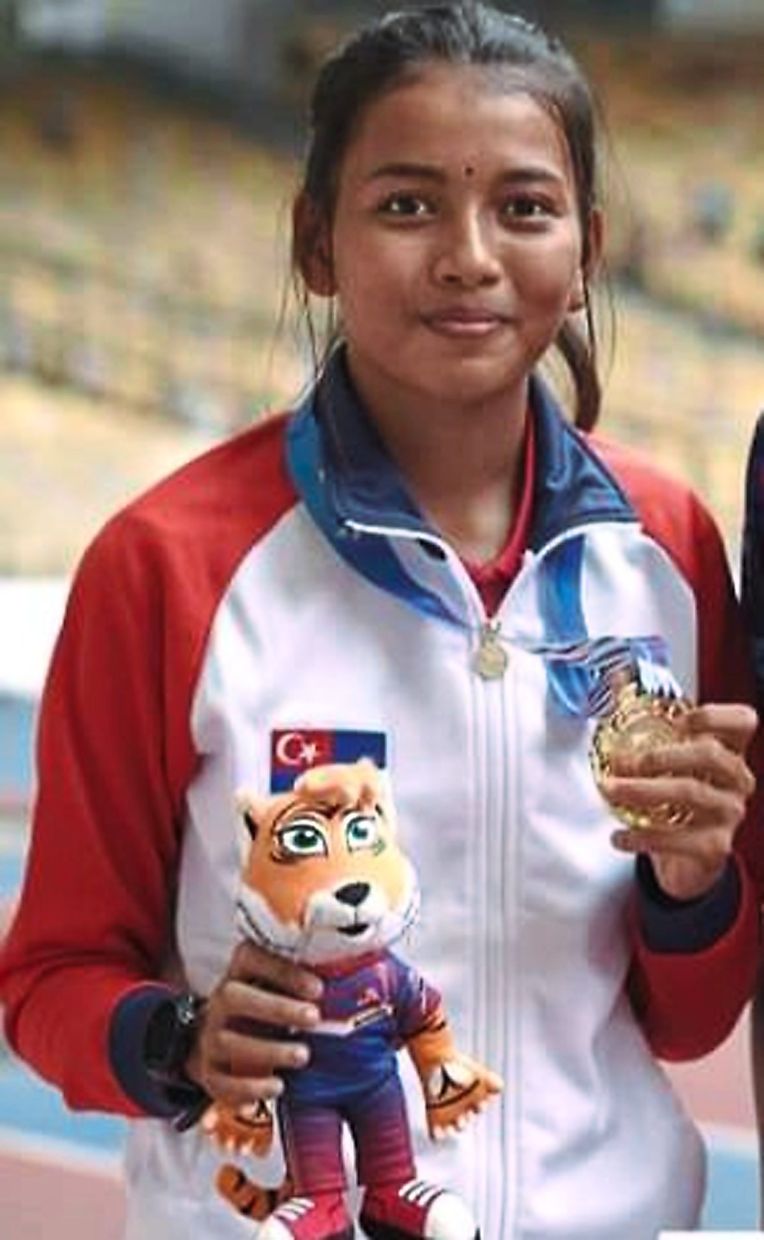 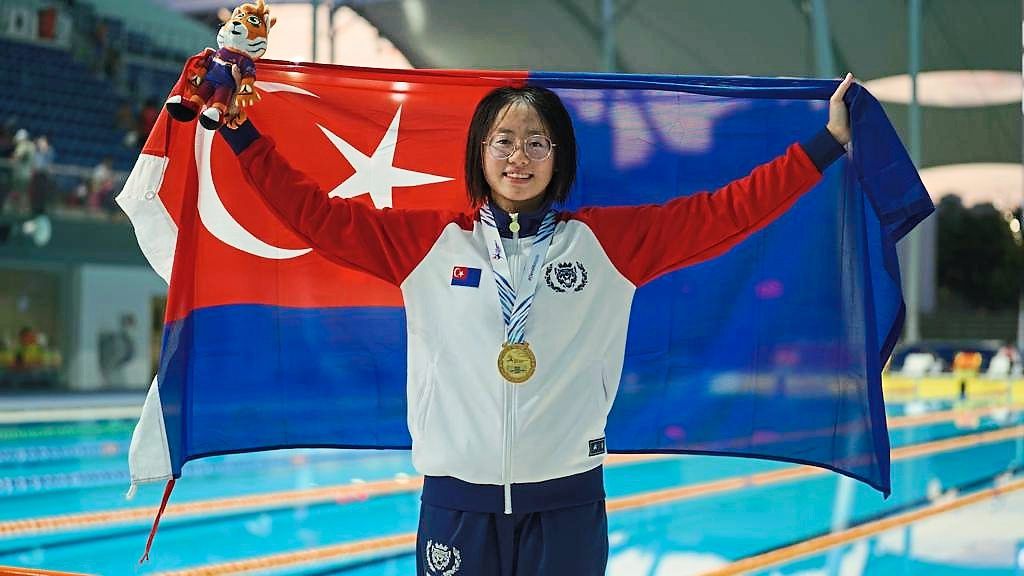 Rower Mohd Fakhrullah won nine gold medals at Sukma ’22 and has set his sights on the Asian Games.

Puspa won two gold and a bronze and credits her coaches and family for their support.

Rou Xin was named best sportswoman at Sukma 2022 after winning six gold, one silver and one bronze. 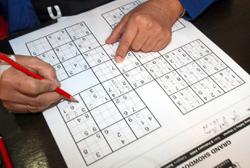 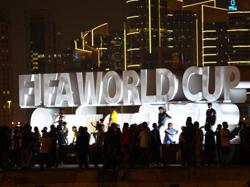