Ratepayers are eager to be part of shaping Klang through the budget planning process. – Filepic 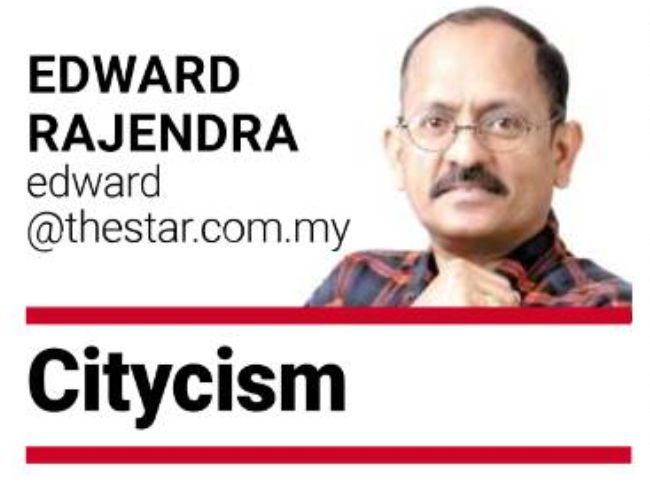 AS I sip on a cup of butter-roasted coffee with a hint of smokiness at a traditional Hainanese kopitiam in Port Klang, locals from a Chinese new village tell me that residents want to be consulted in Klang Municipal Council’s (MPK) budget planning.

There’s no better time than now for MPK to adopt a people-centric approach and include ratepayers in the budgeting process.

As Klang prepares its third bid for city status, projected April 24, 2024, it is essential that stakeholders are empowered through participatory budgeting as it transfers considerable decision-making control to ratepayers.

Of late, participatory budgeting has become the talk of the town at Klang’s warung, kopitiam and food stalls as people want their voices to be heard on basic amenities, public transport, flood mitigation and infrastructure.

It is only fair since they are paying for these through the assessment tax.

A Klang resident, Murad said volunteer experts then needed to evaluate and debate the ideas and conceptualise feasible proposals for residents to vote on the allocation of the available budget.

He stressed that corruption, wastage and leakages in public funds could be materially and visibly reduced with the implementation of participatory budgeting at local government level.

A retired port worker told Murad that participatory budgeting would draw on the collective local expertise of the people and channel funds to issues that had the highest urgency.

For this idea to work, financial jargon must be simplified and in-depth preparation carried out to ensure the layman can understand and evaluate the options presented accordingly.

Transparency inevitably leads to building a sense of trust between ratepayers and MPK.

For 2022, MPK’s revenue stands at an estimated RM258.2mil, with RM305.1mil in expenditure, thus giving it an estimated deficit budget of about RM47mil.

One councillor told StarMetro that MPK had accumulated millions in reserves, and this should be made known in the participatory budget exercise for better decision-making.

But a financial consultant said it was better to keep the cash reserve to help through lean times.

Outside the kopitiam, Klang Consumer Association president A. Devadass, who was meeting up with residents of a people’s housing project (PPR), said it was only proper to ensure that tax monies collected was used for the needs of ratepayers.

He added that a big reserve in the balance sheet of a local authority reflected bad stewardship as the council was not a business entity and the monies could be used for PPR walk-up flats that are in dire need of structural repairs and roof replacements or resurfacing badly pot-holed roads.

“Our association wants the council’s participatory budget sessions to give ample time for accurate, responsive and inclusive decision-making.

“It is important MPK give written replies to close the feedback loop and share the outcome with participants,” he said.

Devadass also suggested that resident associations representatives serve on budget monitoring committees pertaining to projects in their area as it could help fight corruption. 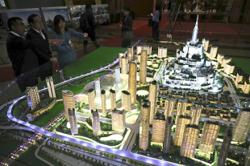