FOR the past 24 years, Jason Liew’s family has been growing the Liberica variety of coffee on their 30ha farm in Simpang Renggam, Johor.

Although his 63-year-old father has been in the business since the late 1990s, Liew only started taking a keen interest in coffee after going to Taiwan for studies in 2005.

Liew, 40, who has an agronomy degree from National Taiwan University, said his family had been farming since the 1970s, cultivating rubber and oil palm trees as well as vegetables before moving to coffee.

His farm, which is located at the border between Kulai and Simpang Renggam, is a 30-minute drive from Kulai town and is located next to the North-South Highway.

“At least 40 countries participated in the competition,” he said.

The top two spots went to participants from Colombia and the United States.

“My father decided to venture into coffee planting in 1998. 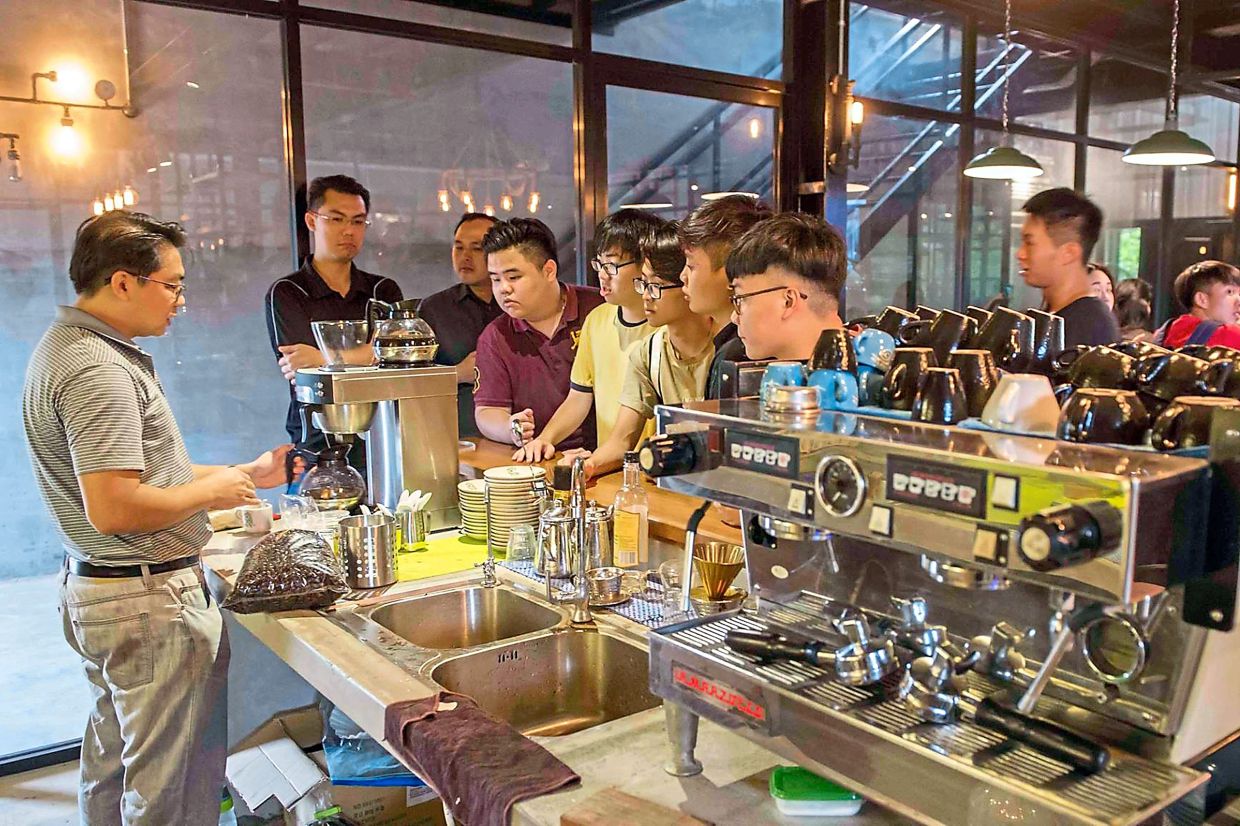 “Most of the farmers in Malaysia plant Liberica, although coffee varieties such as Arabica or Robusta are more in demand,” he said.

Liew, who previously did not consume coffee, said his interest started in Taiwan.

“I became intrigued by the various blending methods used to brew coffee, including cupping methods to taste coffee.

“As I had to brew the beans and taste them, I started getting used to coffee and soon got hooked,” he said, adding that when he returned to Malaysia he told his father he wanted to start a cafe to promote their coffee.

With his savings and help from his family, Liew started his first cafe in Taman Molek, Johor Baru, in 2011.

Today, he owns four cafes in Johor under the My Liberica chain.

“Previously, we grew the coffee and sent it to others to process.

“Now I purchase and sell the roasted beans at my cafes.

“As I wanted to maintain the beans’ quality, I decided to invest in a processing machine to ensure that we are in control from production and processing to roasting,” he said, adding that he had adopted the “seed to cup” model for his family business.

According to Liew, his processing mill is the first of its kind in Malaysia as traditional coffee mills don’t have production guidelines to maintain quality. Liew checking on the condition of his coffee cherries and ensuring the proper humidity and temperature.

When asked how his beans managed to win the international award, he said that he befriended an Australian who was the 2015 World Barista Championship winner.

“We decided to collaborate. I provided the Liberica beans as people don’t usually use this variety.

“We got our first break when we won the Australian Barista Championship in March last year before emerging third in Milan.”

He added that in June this year, his Liberica coffee beans clinched fifth place in the World Coffee in Good Spirits competition, also in Milan.

Liew hopes that with the two international awards, more focus will be given to Liberica coffee beans which are usually described as “nothing special” as they don’t have a strong aroma.

He stressed that how the beans were roasted was critical to bringing out their flavour and aroma.

He said the coffee business was not easy since Liberica producers such as Indonesia and Vietnam had lower labour costs.

He added that Liberica also had a lower yield compared to Arabica and Robusta – 0.40ha could produce about six tonnes of coffee cherries.

Liew highlighted that the present coffee price was too low. A worker using a machine to separate the coffee pulp and seeds.

“The buying price for ripe coffee cherries now is about RM1 to RM1.20 per kg,” he said, explaining that the cherries were then sorted according to size and depulped before fermentation.

“We then have to dry them in the sun for six days before storing them in bags for about a month.“After that, we have to carry out hulling to get the green bean inside,” he said.

He revealed that each kilogramme of the coffee green beans fetched a wholesale price of about RM63.

He added that his family had been processing their own green beans since 2014.

Liew said a coffee tree, which takes about three years to mature and reaches about 2m, could produce fruits twice a year between May and July, and again between December and February.

“Actually, every part of the coffee plant can be used.

“The husk can be turned into fertiliser while its skin known as cascara, as well as leaf and flower can be made into tea,” he said.

In 2016, the company decided to offer farm tours so that visitors could view the processes and enjoy a cup of coffee. “It was a huge success, with many people coming from Singapore besides other parts of the country,” said Liew.

“At one point, we were able to accommodate up to 160 people per trip,” he said.

However, these tours stopped in 2020 due to the Covid-19 pandemic.

Now, only one tour group per month is permitted.

“We have invested about RM50,000 to build a greenhouse where we can control moisture and humidity and process about 100kg of green beans.

“We hope to come up with a special brew of coffee,” he said.

Although it had been tough due to the border closure during the Covid-19 pandemic, Liew is thankful his regulars continue to patronise his outlets. 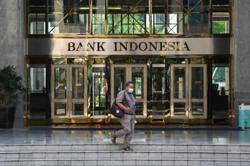