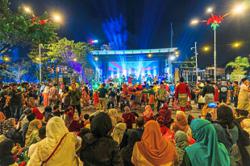 THERE is something to look forward to once every month in Kuala Lumpur, thanks to Pentas Seni Merdeka (PSM).

The free cultural event at Dataran Merdeka in Jalan Raja is held every second Saturday of the month, from 9pm to 11pm, throughout the year except for this month due to National Day events.

Think City partnerships and creative sector senior director Izan Satrina Mohd Sallehuddin said the placemaking initiative was aimed at utilising the space around Dataran Merdeka and nearby heritage buildings by bringing people together.

“For a space to become activated, it needs a human element, not just physical structures.

“This can be achieved through activities like gotong-royong as well as sports and cultural events.

“The purpose is to draw communities into physical spaces where they can interact,” she said of PSM, which is a collaboration with Kuala Lumpur City Hall (DBKL). 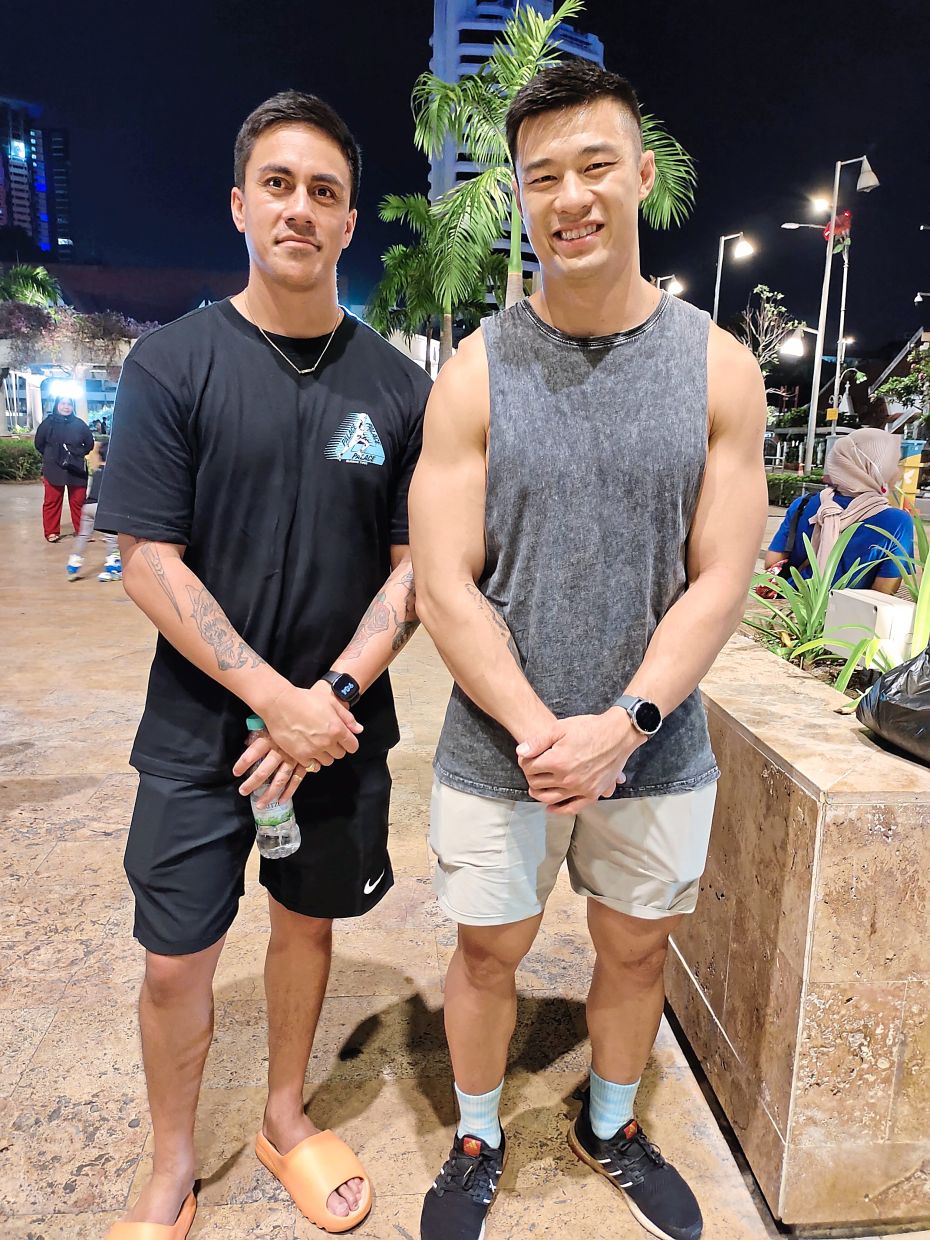 Lee (right) was showing Ramsford Bangunan Sultan Abdul Samad when they stumbled upon the event.

Izan Satrina said DBKL had put Think City in charge of curating cultural events in the federal capital after the signing of a memorandum of understanding early this year.

“This strategic partnership aims to highlight heritage sites via cultural events,” she said, adding that Jalan Raja has been chosen as it is home to many nationally significant structures, 11 of which are recognised under the National Heritage Act 2005.

DBKL, in a statement, said PSM was an effort to develop Kuala Lumpur as a cultural and artistic hub.

“The free-to-attend event hopes to use arts and culture to rejuvenate public life following the Covid-19 pandemic,” it said.

Izan Satrina said efforts were being made to include performances from all ethnic groups in the country.

“We want to highlight cultures from other states too, such as Sabah and Sarawak, in conjunction with Malaysia Day on Sept 16.

“We are also looking into staging Chinese opera as well as performances by the Orang Asli,” she said, adding that she hoped DBKL would allocate the fourth Saturday in the month to PSM too.

Subsequent editions of PSM will feature the Sumazau and Magunatip, which are Sabahan traditional dances, as well as the Barongan, which is popular among the Javanese and Balinese.

“My son, who is in Year Three, began participating in dance activities at school last year.

“I want to support his interest in traditional dance as we need the younger generation to keep our heritage alive,” he said.

Nur Hidayah Abd Fattah, who was there with her husband Muhd Ismail Abd Halim, 29, came across PSM by chance.

“Events like this also help showcase our traditional attire as well as our culture,” she said.

Mark Lee was spotted with Reeve Ramsford from New Zealand.

He had brought his Kiwi friend to the centre of Kuala Lumpur to show him the historical Bangunan Sultan Abdul Samad building.

“We didn’t know there would be an event here. The authorities should promote it better so more can attend,” he said. 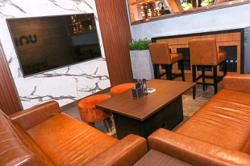