FOR retired accountant R. Suresh, who was struggling financially, the availability of second-hand laptops was a lifesaver as it enabled him to ensure his children did not fall behind in their studies.

“My youngest daughter entered university during the Covid-19 pandemic and needed a laptop urgently for her online classes.

“At the same time my other daughter, who is in her final semester in university, had trouble with her laptop.

“As a father, I wanted the best for my children and was worried about their studies. I could not afford to buy them new laptops. Thankfully, I had the option of getting them second-hand ones,” said the father of four.

Suresh, 53, who sells snacks for a living, said he spent RM2,100 on two second-hand laptops for his daughters.

“If I were to buy new ones, I would have to fork out about RM6,000, which would be almost three times the price of what I had spent.

“The second-hand laptops I bought worked just fine and most importantly, helped my children with their studies,” he said.

Housewife Noratifah Zakaria, 31, was able to get by during the difficult period through buying second-hand goods.

“My husband, who works as a security officer, is the sole breadwinner of the family. We have a five-month-old son and my mother-in-law, who is sick, also lives with us.

“As such, we have to be prudent with our spending,” she said, adding that most of the things in her home were second-hand, including the television and her son’s stroller.

“I do not mind using things that have been used by others before. 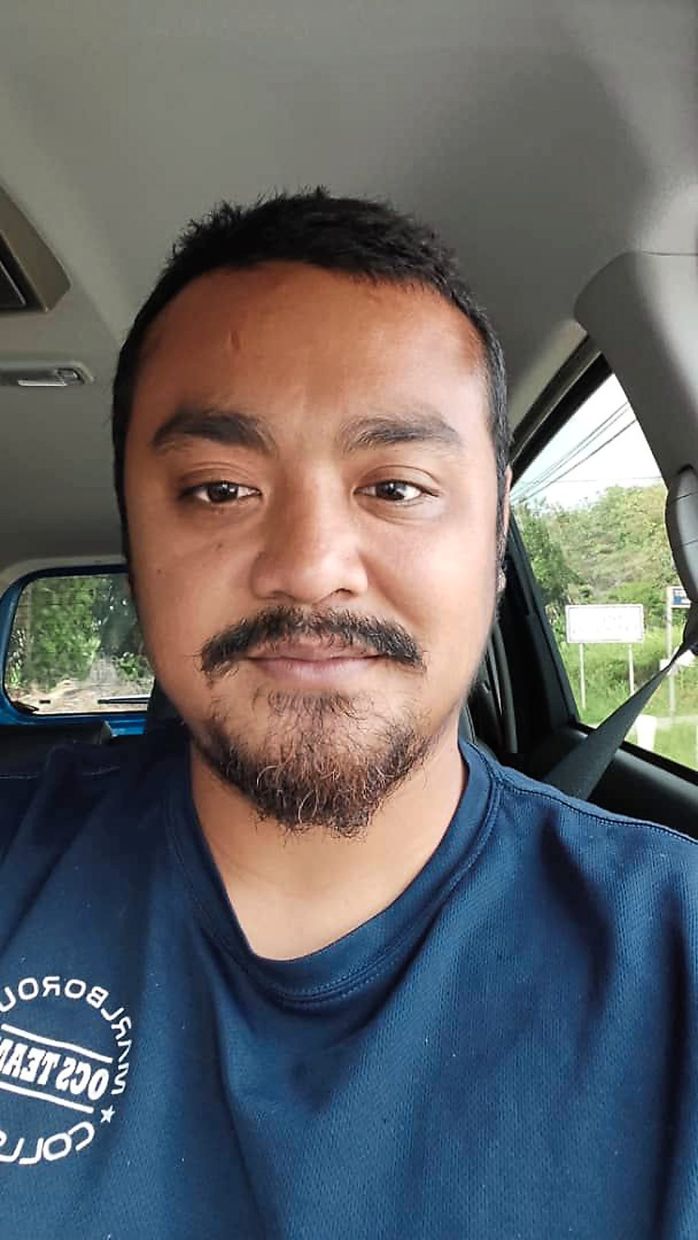 Syahfik says most of his unique finds are from bundle shops.

“Most important is that these things are in good condition,” said Noratifah, who also bought branded clothes at bundle shops.

Technician Muhamad Syahfik Mohd Diana, 31, who has been collecting shoes for over a decade, said he got most of his unique finds from bundle shops.

“Over the years, I learn that there are a lot of quality shoes hidden in the racks of bundle shops.

“I also got most of my limited-edition shoes from these bundle shops,” he said.

Syafik said that while some people bought second-hand shoes when they did not have any other choice, some found them to have high quality material or unique vintage style.

“There is a wider variety of options when it comes to second-hand goods these days as more people have ventured into such businesses,” he added.

Logistics executive Nur Syaahidah Mohd Nasir, 27, said old furniture was cheaper and some might be of better quality and more sturdy. 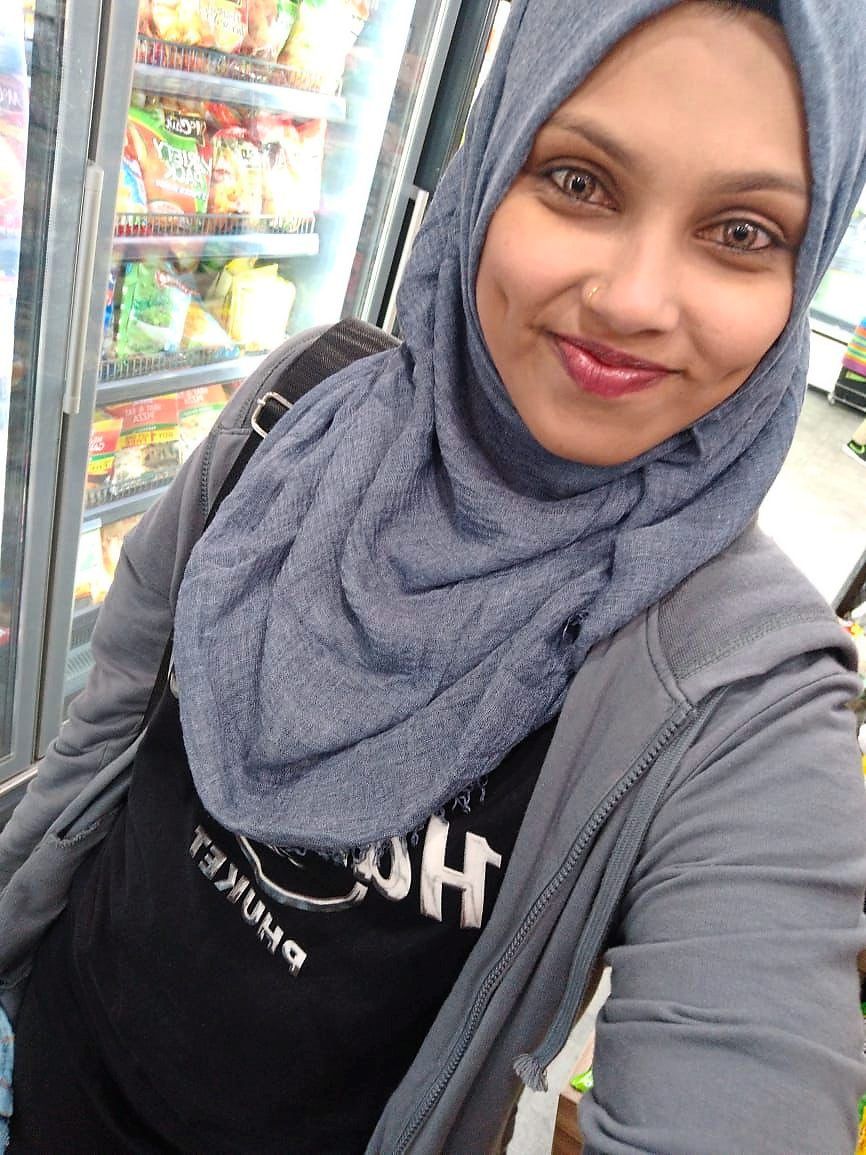 Most of Nur Syaahidah’s furniture is second-hand.

“I find new furniture boring as they all look almost the same. Second-hand furniture, especially those that have survived the test of time, are more interesting and unique. Some even have interesting history behind them,” she said.

She noted that there were some positive social impact in buying used goods.

“The decision to buy second- hand goods is up to the individual, but I would advise doing so because they leave little to no environmental impact and can benefit the environment too,” added Nur Syaahidah.