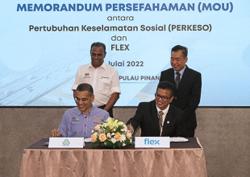 The residents claim that works for Package 2 at Lebuhraya Thean Teik in Ayer Itam, Penang, have caused frequent flash floods in the area. — KT GOH/The Star

RESIDENTS of Desa Intan flats in Ayer Itam, Penang, are hoping for an additional monsoon drain to be built in the area as a flood mitigation measure.

Desa Intan Rukun Tetangga chairman Chooi Foo Cheong said there was only one monsoon drain flowing into Sungai Dondang in the area. 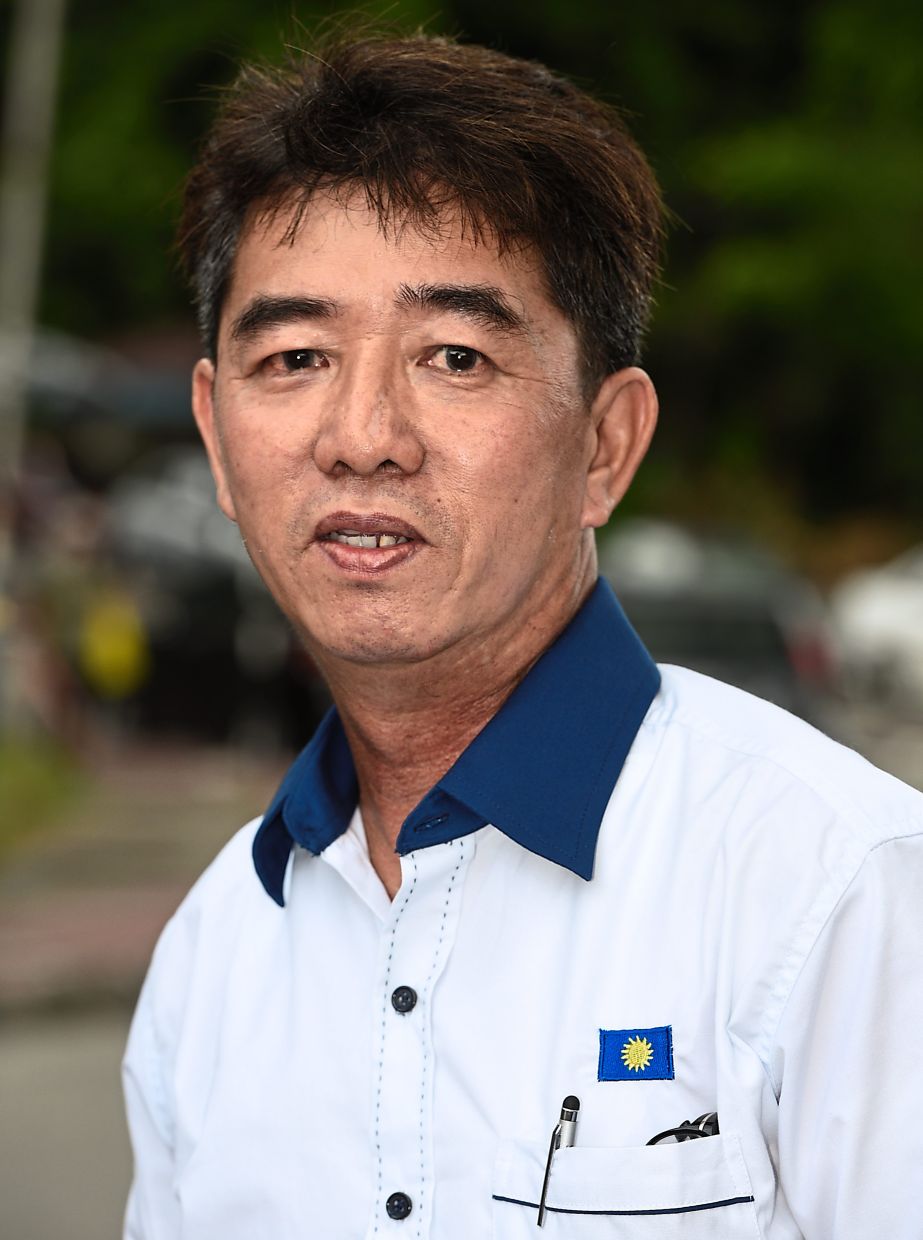 Chooi says there is only one monsoon drain flowing into Sungai Dondang in the area.

“I’m representing the flat dwellers who are asking for state funding to build the extra monsoon drain to reduce flooding risk.

“I hope the state government will take the matter seriously and provide an allocation,” he said in a press conference at the site.

Package 2 is a project under the Penang Transport Master Plan (PTMP).

It is among the four packages under the three major road and tunnel project awarded to Consortium Zenith Construction Sdn Bhd in September 2013.

The Package 2 alignment and two other road projects are part of the island traffic dispersal system of the proposed Penang Undersea Tunnel, a 6.5km tunnel beneath the seabed between Gurney Drive on the island and Bagan Ajam in Butterworth.

The bypass is expected to reduce travelling time and benefit Penangites in the long-term especially the 300,000 people living in Ayer Itam, Bandar Baru Ayer Itam and Paya Terubong. 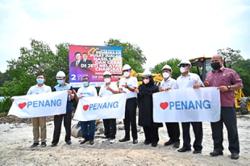