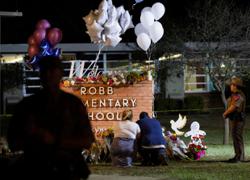 Residents cleaning up as floodwaters recede at a village in Dengkil. – GLENN GUAN/The Star

ONE of the worst flood-affected districts in the state, Sepang is now faced with the daunting task of cleaning up and repairing its infrastructure.

On Dec 23, Kampung Sri Tanjung villagers in Dengkil were displaced after a bridge that connected them to town and provided access to Bangi, Cyberjaya and Putrajaya collapsed The bridge which spanned Sungai Langat, fell due to soil erosion caused by rushing floodwaters.

As contractors appointed by the Public Works Department conducted repair works on the bridge, residents continued to look anxiously at the skies as they waded through knee-high mud in an attempt to salvage what they could.

According to Azmi Shah Abdullah Sani, village head of Kampung Semarang whose jurisdiction also covers Kampung Sri Tanjung, all 200 houses in the village were inundated.

He estimated that some 800 villagers were affected.

Some 400 are at temporary evacuation centres while the rest are either homeless or have found temporary accommodation.

Water woes are common in Sepang.

The social media pages of former councillor of Sepang Municipal Council (MPSepang), who was in charge of the Labu area and is also Kampung Giching village community management council (MPKK) secretary Azlee Ismail, showed that floods have regularly plagued residents in those areas as well as Dengkil, Salak Tinggi, Kota Warisan and Jenderam.

In October, for example, 11 areas were flooded after a downpour.

Sepang district officer Khairi Azali Ibrahim said 269 people from 65 families had to be moved out from their homes.

A second round of floods in Kampung Giching, that happened after a week, saw an additional 10 families comprising 37 people – including nine children and three babies – evacuated.

A flood bund along Jalan Ali Budi, which was supposed to prevent Sungai Labu from overflowing into the area, collapsed while it was undergoing repairs during an afternoon downpour.

Although repairs like the one on the flood bund at Jalan Ali Budi were carried out immediately, residents were naturally fed up.

Azlee said time and again, residents have pleaded with the authorities to provide permanent solutions such as concrete bunds instead of quick fixes like sand bags and gabion walls.

“The new bunds should be able to withstand the force of rushing water and contain any swollen river.

“But every time it floods, these ‘repairs’ are washed away, which is a waste of taxpayers’ money,” he said.

Azlee also warned potential buyers from other towns to be wary of people offering cheap rates to build bungalow lots.

“Do your due diligence by checking with locals if the land is located in a flood-prone area,” he warned.

“Checks should be made to ensure these areas are suitable for housing development first before the green light is given.

“Buyers who have bought such properties are now suffering terribly,” he said.

When the movement control order was lifted and inter-district travel allowed, the council took the opportunity to boost its tourism programmes.

Only those who had completed their vaccination were allowed at the beach.

An allocation of RM600,000 was issued by the Housing and Local Government Ministry to upgrade the Sirip Biru Jetty and food courts in Bagan Lalang.

This was good news for traders at the latter location as a dawn fire on March 15 razed five stalls to the ground.

By April, MPSepang decided that Ramadan bazaars would be allowed to operate at a limited capacity to prevent overcrowding.

The original number of 727 was reduced to 587. Only ready-to-eat items could be sold and no on-site roasting or grilling of food was allowed.

Following reports of Covid-19 clusters originating from workers’ quarters, MPSepang stepped up checks on conditions at such accommodation.

Its president Datuk Abd Hamid Hussain said he received reports of cramped living conditions and sharing of beds or mattresses, which were not allowed under the Workers’ Minimum Standards of Housing and Amenities Act 1990 (Act 446).

Abd Hamid said the council viewed this seriously as some 365 workers’ quarters had been approved in Sepang since 2018.

In June, the council discarded its prepaid parking scratch cards for an online system called GoPayy, making the municipality the first in the state to implement an e-coupon method.

However, the implementation was postponed following another lockdown.

Fed up with unsightly heaps of rubbish becoming part of the landscape on their roads, the Kampung Giching MPKK engaged a private contractor to collect rubbish from each household three times a week for a RM30 monthly fee.

Six months on, village head Azlan Abd Rahman who had gone house to house to initiate the idea of private rubbish collection, said the rubbish situation had seen a vast improvement.

Of the village’s 200 houses, 130 households are now enrolled in this programme.

Juliawati Razali and her team were on duty at Taman Murni, which had been put under an enhanced movement control order, to read out announcements pertaining to the standard operating procedure (SOP) over a loudspeaker system in a van while entertaining residents with a repertoire of Tamil, Hindi, Chinese and Malay songs every evening.

While the enhanced MCO was in force, some 1,000 residents of Taman Seri Murni were also vaccinated against Covid-19 on site.

This month, the council received a RM1mil grant from the Housing and Local Government Ministry plus a prize of RM4,000 and a trophy for winning first place in the KPKT Innovation Cup Competition organised by the Association of Local Authorities Malaysia.

It was the council’s Aedes Biobased Fuel (ABBF) project which won the judges over.

The evaluation for this competition was carried out by the Sepang Innovation Trendsetter Group from the council’s Environmental Health Department in June on FB Live.

The ABBF project made use of cooking oil as one of the biodiesel compounds in fogging machines. 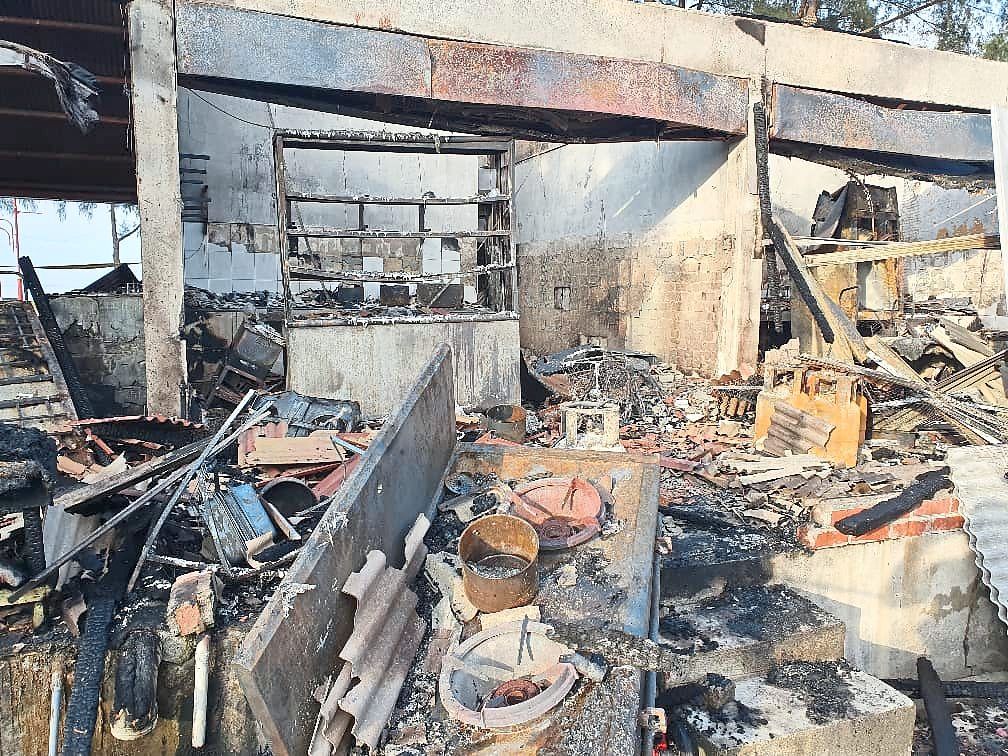 Bagan Lalang beach was filled with visitors again after the easing of MCO restrictions. Abd Hamid was among those scanning his MySejahtera at a trader’s stall.

A dawn fire on March 15 razed five out of the Bagan Lalang food court’s 10 stalls to the ground. Repairs have since been done and the food court is thriving again.

In Kampung Giching, indiscriminate rubbish disposal had been common until villagers signed up for waste collection by a private company.

Juliawati became an overnight sensation on social media for entertaining residents from a van as it was driven through Taman Murni, which was under enhanced MCO then.

Juliawati became an overnight sensation on social media for entertaining residents from a van as it was driven through Taman Murni, which was under enhanced MCO then.