(Front row, from left) Chin, Ch’ng and Yeoh with the tourist guides who attended the training session while visiting the Esplanade, Penang. — K.T. GOH/The Star

DONNING their signature batik shirts, tourist guides are back on the streets to explore Penang’s latest attractions before international travellers come here in January. About 700 members under the PTGA are ready to get back to work, says Chin.

“With 10 members in each group, members can easily familiarise themselves with the new standard operating procedures (SOP).

“We expect cruise ships to arrive in January, with most of the visitors from Singapore which is the region’s main port of call.

“About 700 members under the PTGA, including 500 full-time tourist guides, are ready to get back to work.

“With new SOP imposed, there will be changes on how we organise activities for the visitors. We just have to adapt to it,” she said after flagging off the tourist guides at the Esplanade.

“Trust is the new currency and safety is now a major concern for travellers.

“We have initiated a Covid-19 accreditation programme for authorities to ensure all tourism players adhere to the SOP.

“We hope this will make tourists feel safer when visiting Penang,” he said.

Yeoh said the first cruise ship bringing domestic tourists from Langkawi was expected to arrive on Dec 22, followed by international arrivals in months to come.

“With the reopening of international borders, our main effort will be to get tourists to come back.

“Before the pandemic, we had a holistic plan to capture the market from big cities in China such as Chengdu, Guandong, Shanghai, Shenzhen as well as Japan, South Korea and India,” he said. 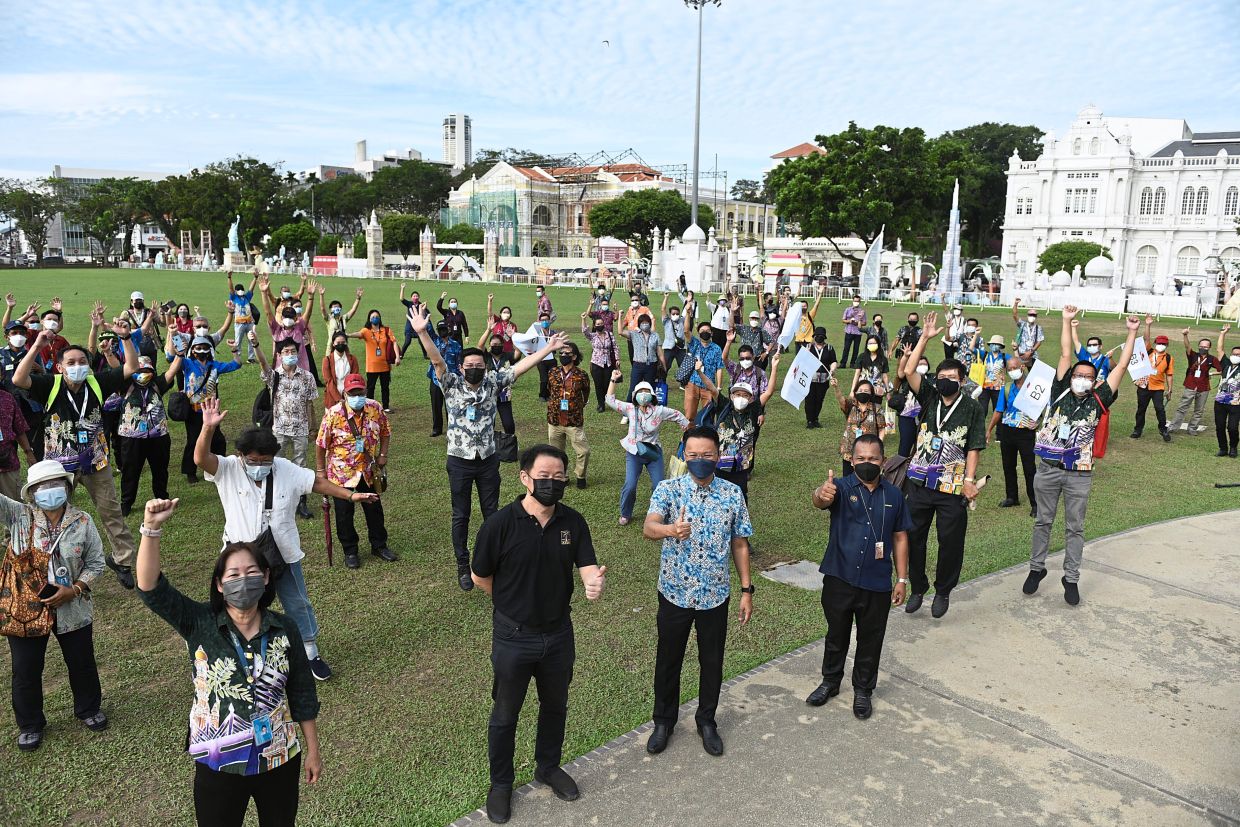 (Front row, from left) Chin, Ch’ng and Yeoh with the tourist guides who attended the training session while visiting the Esplanade, Penang. — K.T. GOH/The Star 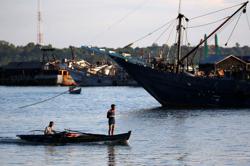