THOSE looking for a place for that Instagrammable shot should head over to Merdeka Square and its surrounding areas at night.

In the coming months, these areas will sport decorative lights to mark the countdown to the 50th anniversary of Kuala Lumpur City Hall (DBKL) on Feb 1 next year.

This is in addition to the 50 programmes that will take place throughout the capital — arts and performance events as well as sports and outdoor activities.

Federal Territories Minister Datuk Seri Shahidan Kassim expressed hope that these programmes would foster a sense of belonging among residents in the 243sq km capital.

“Since the Covid-19 pandemic, many programmes in the city had to be postponed to limit the risk of infections.

“Now that the city has transitioned into Phase Four of the National Recovery Plan, we hope to enliven the city again,” he said. 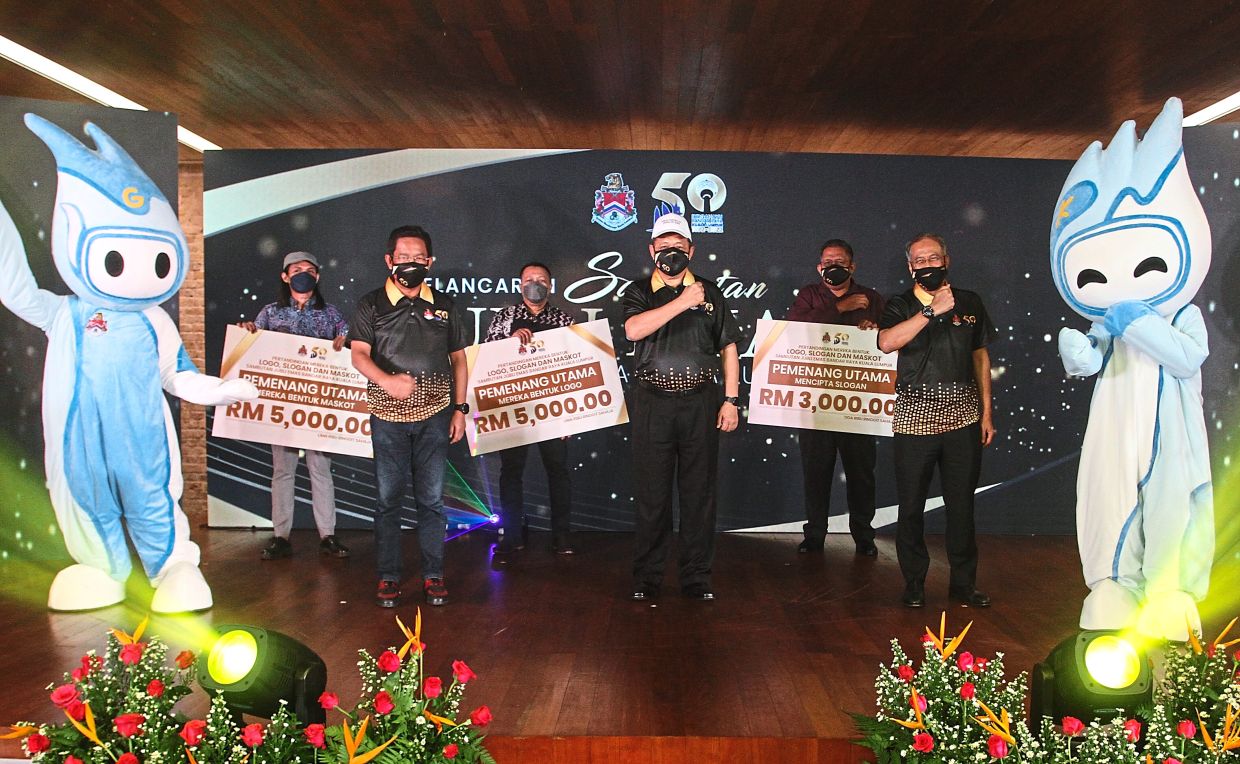 At a media conference after the launch of the anniversary countdown with his deputy Datuk Seri Jalaluddin Alias at the Kuala Lumpur Tourism Bureau in Jalan Tangsi, Shahidan reiterated his commitment towards making Kuala Lumpur a safe and liveable city.

“We will continue to engage with various stakeholders such as petty traders, community leaders, food delivery riders and the homeless.

“Valuable input can be obtained by continuously engaging with them, which will allow us to formulate ways to improve their quality of life,” he added.

Kuala Lumpur mayor Datuk Seri Mahadi Che Ngah, who was also present, said Kuala Lumpur had come a long way since it was first declared a capital city on Feb 1, 1972.

The event on Sunday also announced the winners of the mascot, logo and slogan competition which was held in conjunction with the anniversary.

DBKL, in a statement, said the rivers marked the origin of Kuala Lumpur and symbolised the spirit of city folk in tackling the challenges posed by urbanisation. 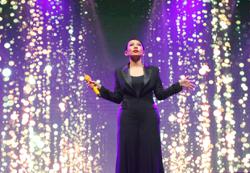 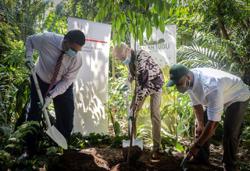