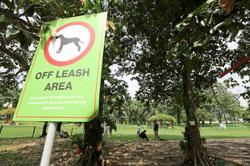 The police and MBSJ enforcement officers acting on complaints of illegally parked vehicles along Jalan Pipit 4.

A statement from MBSJ noted that 82 compounds were issued to motorists for the offence of parking vehicles on a non-parking lot and for obstructing traffic.

Another 30 summonses were issued by the police.

Seven council enforcement officers, along with five officers from Serdang District Police Headquarters, carried out the operation after receiving complaints of such vehicles along the road.

MBSJ added that the city council and the police would continue to monitor and prevent traffic obstructions by enforcing the laws as well as ensure that the roads were safe from obstructions that could endanger other road users. 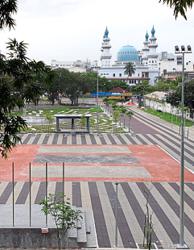