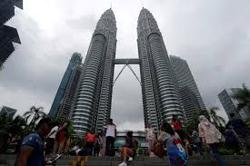 United Sikhs Malaysia in Penang has reached out to give essential rations to 500 poor families.

The goal of the initiative was to help anyone struggling with loss of income due to the pandemic.

The group set up a drive-through handover ceremony and within seconds, many people were lining up or driving by to collect the rations.

Its northern region director Sukhpal Singh Sidhu said this was the first time the team held such an event in Penang since the initiative began in July this year.

“Earlier, we delivered rations to those in need but not on a large scale.

“We previously found families and delivered the rations to their doorstep.

“We would collect names and when we had enough names on our list, we personally delivered the packs.

“This latest event, however, is to mark National Day and Malaysia Day,” he said when met at Love Lane, George Town, where the event was held recently.

Sukhpal said that apart from the 500 packs of rations handed out, they also gave out 200 meal packs to those in need.

“This initiative was possible due to crowd funding and donations from friends and family, while Malaysia Foodbank Organisation topped up the amount needed.

“We realised that due to the pandemic, there is an increase in urban poverty.

“Many city folk with house and car payments to meet have lost their jobs.

“People with commitments may seem like they are fine but are actually struggling financially.

“This initiative is to help everyone, regardless of their background,” he said.

Sukhpal said they had more plans in the pipeline to help those in need as this would be an ongoing initiative.

United Sikhs Malaysia also worked together with Malaysia Foodbank Organisation, with the latter giving out 2,500 ration packs to needy people in Kuala Lumpur on the same day. 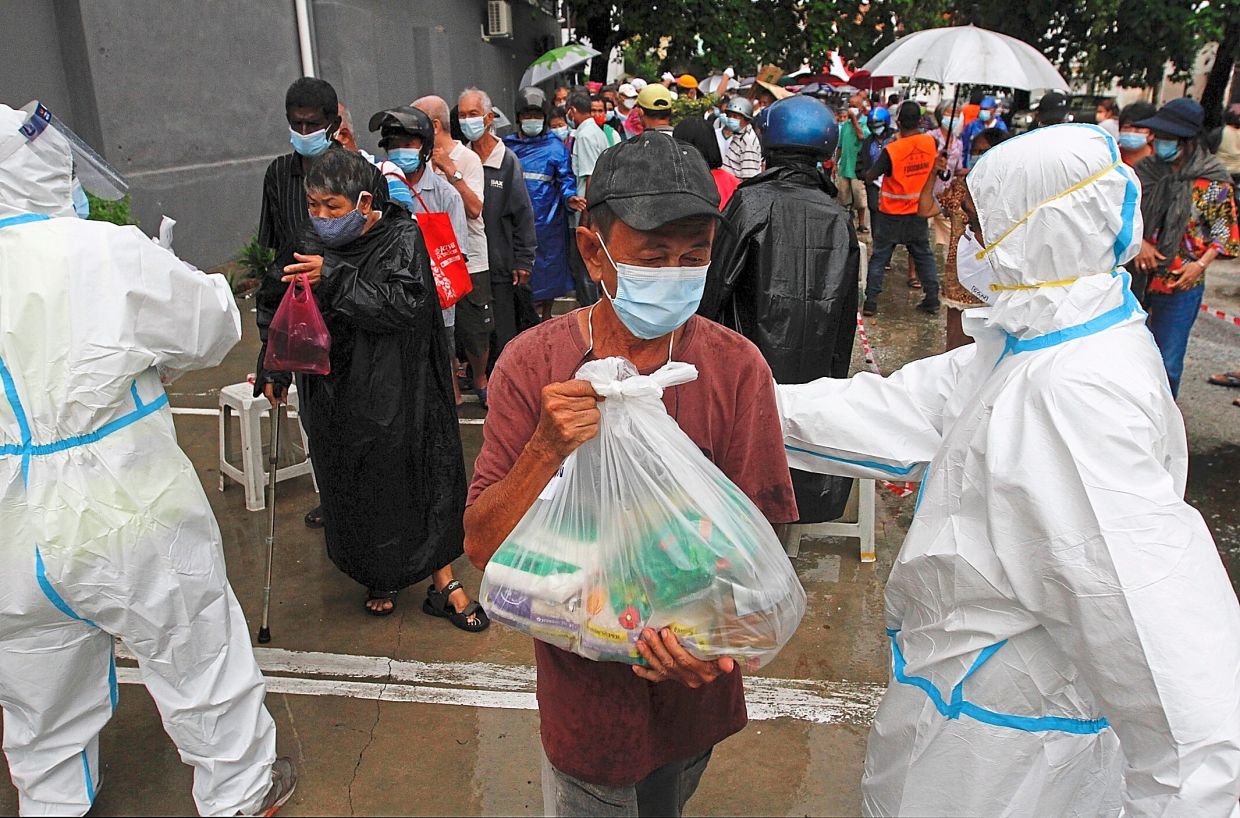 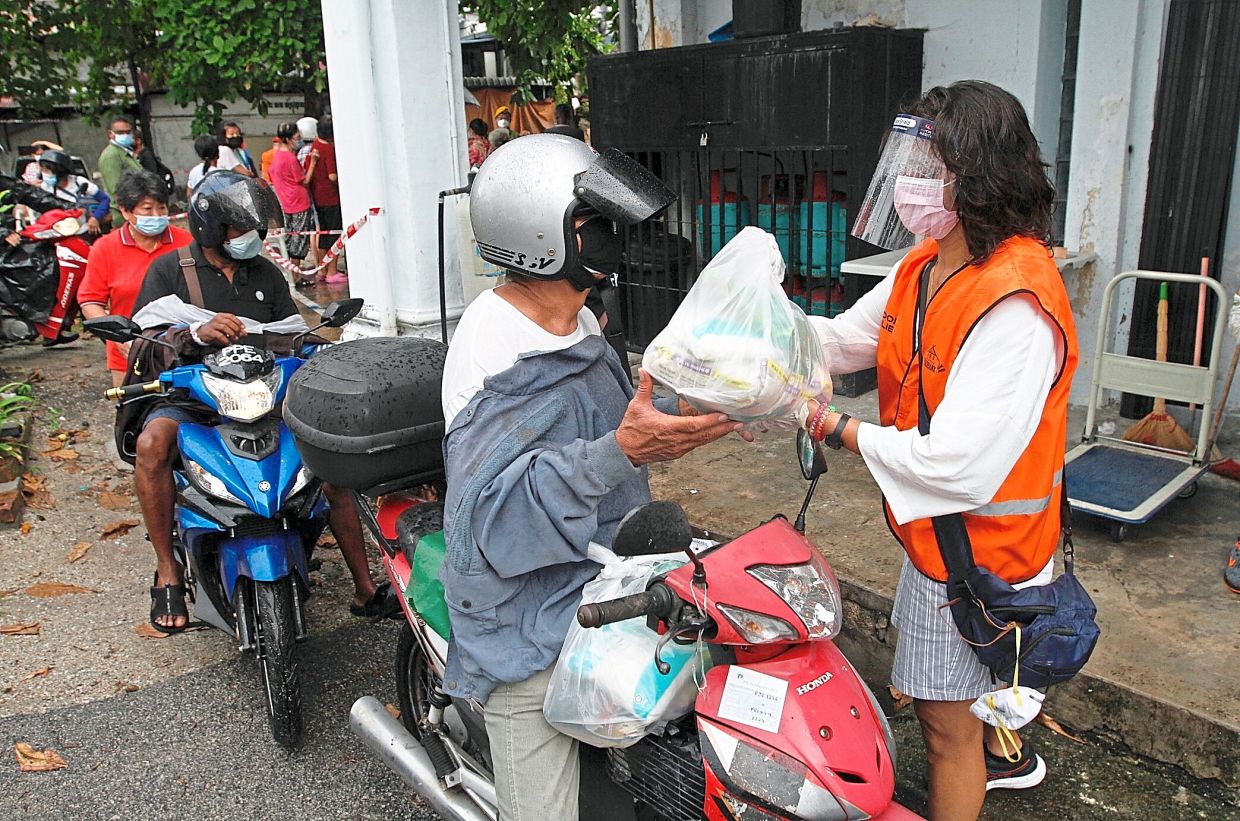 A recipient preparing to cycle away with his bag of rations at the event. 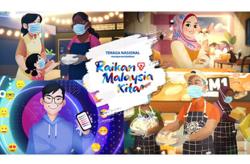