Creating impact, one purchase at a time

THERE is no better way to drive change than by speaking to your wallet, as buying for impact creates a positive effect for the whole ecosystem.

This was the key message revealed in the “Buy for Impact: Creating Impact, One Purchase at a Time” discussion during the Circular Economy Conference (CEC) 2021, which was part of Star Media Group’s 50th anniversary knowledge-sharing and educational initiative.

In the session, gold sponsor Malaysian Global Innovation and Creativity Centre (MaGIC) social innovation team assistant manager David Lim gave an overview of social enterprises, noting that these were business entities – not charities – that were creating positive social or environmental impact via a sustainable business model.

A good number of social enterprises are already involved in initiatives for a circular economy, especially those linked to community livelihood, food security and environmental protection.

He explained, “You don’t need to reinvent the wheel; you just need to amplify it for a bigger impact.”

In support of the cause is MaGIC’s Buy for Impact movement, which is aimed at promoting conscious buying behaviour and social innovation among private and public sector players, as well as the general public. 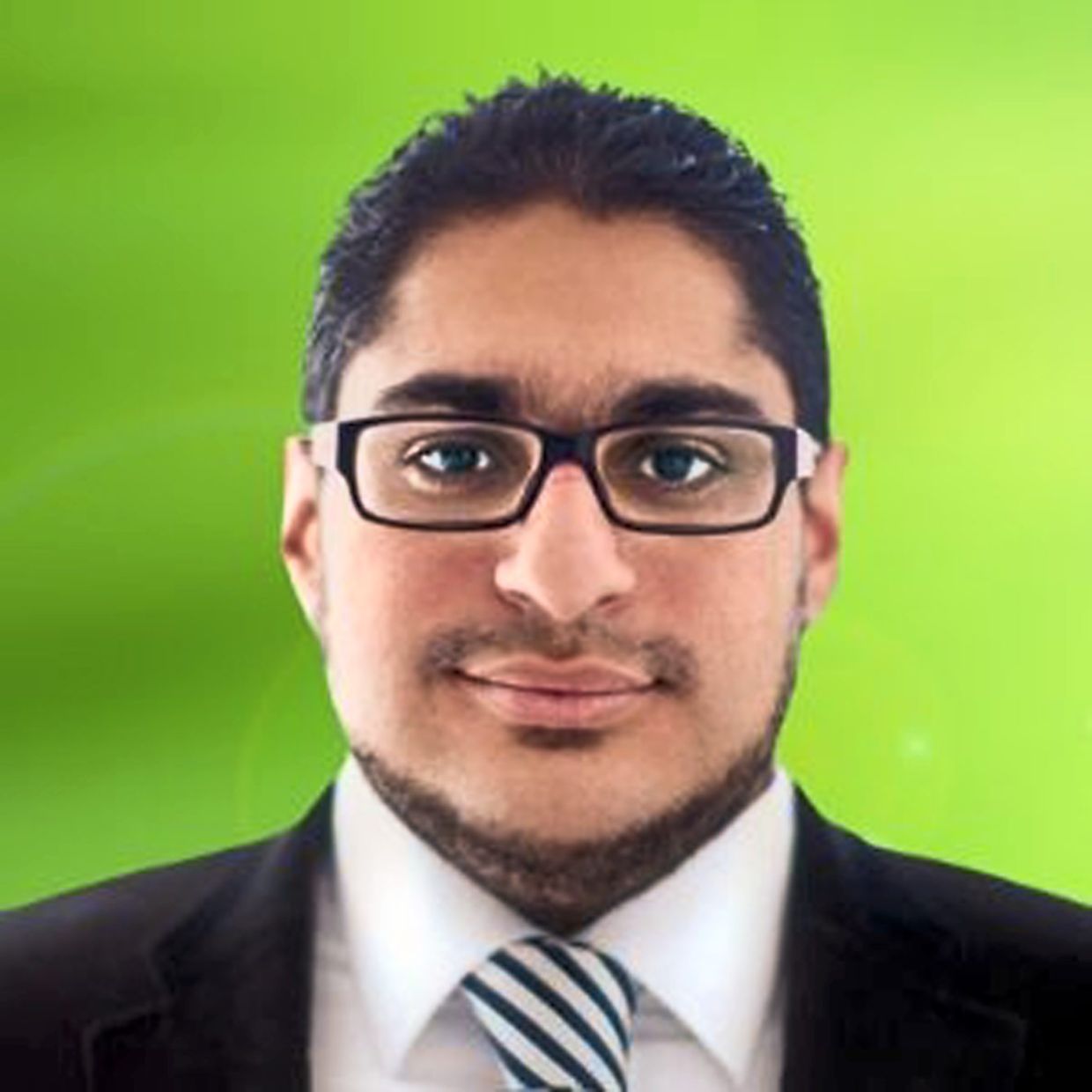 “It promotes a mindset of generating a sustainable positive social or environmental impact through social enterprises.

“Part of what we are trying to transform is how corporations do CSR, not just as one-off charity, but also to partner up with social enterprises,” Lim added.

Erth founder Mohamed Tarek El-Fatary presented the viewpoint of selling for impact and how it was related to environmental, social and governance considerations.

“An average person uses 200 devices during their lifetime, which means they leave behind one tonne of e-waste that stays around for centuries.

“It is the world’s fastest growing waste stream, as 75% of discarded electronics end up in landfills.

“If it is put there, it’s non-recyclable, it causes toxic pollution that is hazardous to both environment and health, and billions of dollars are lost forever,” he said.

This state of affairs is caused by the lack of a reliable way to dispose of electronics, which is the issue that Erth wants to solve with its network of freelance “heroes” – regular people with transport who sign up to collect e-waste in their neighbourhood and bring it to the social enterprise.

Both the original electronics owner and the freelance heroes are paid for their contributions, while electronics are sent to a different source after being sorted through a grading system of A for reusable, B for repairable and C for recyclable.