22 award recipients get RM5,000 each for their lifetime contributions

Kwongtuck Sundries, established in 1836, is branding its products on digital platforms, and fully utilising e-wallet and delivery services to promote the business.

WITH no celebratory activities for the 13th George Town Heritage Day, the George Town World Heritage Incorporated (GTWHI) decided to use the allocation as one-time award money for 22 recipients of the Lifetime Achievement Award.

Chief Minister Chow Kon Yeow said the special initiative was to thank the artisans, masters and advocates for their lifelong commitment, persistence in mastering the skills, continuous dedication in knowledge transmission to the next generation, as well as for their outstanding efforts and initiatives to promote cultural heritage activities in Penang.

GTWHI, a heritage agency established by the Penang government, had planned to celebrate with activities but could not execute the plan due to the movement control order, he said.

“Therefore, the GTWHI directors have decided to use the remaining allocation as one-time award money for the 22 recipients.

“The move is also coherent with the Penang 2030 theme and strategic initiatives, in particular to increase liveability, enhance quality of life, and diversify the arts and cultural sectors,” he said in a statement.

In April, the agency announced the recipients of the GTWHI Heritage Recognition and Awards 2020 for their contributions to the Outstanding Universal Value of George Town Unesco World Heritage Site.

George Town celebrated its 13th anniversary as a Unesco World Heritage Site on July 7, which was a public holiday.

Chow said Penang, as the cultural hub of Malaysia, had demonstrated that people were capable of adapting to and embracing change.

“Yet we see people of different ethnicities as well as cultural and religious backgrounds adapting in their traditional practices and daily life.

“Cultural activities and religious ceremonies have turned home-based, with digital platforms being brought in to maintain a sense of community togetherness,” he said.

“They also fully utilise e-wallet and delivery services to promote their businesses.

“These businesses may have been established over 100 years ago but they remain competitive today as they are able to embrace change for tomorrow,” he noted.

Meanwhile, on the activities to be conducted in conjunction with the Heritage Day celebrations, GTWHI general manager Dr Ang Ming Chee said the agency through George Town Festival 2021 was showcasing online programmes including audio-immersive theatre, digital theatre, a concert, short film and docudrama screenings, sharing sessions and workshops until Sunday.

“Adaptations were made too for the George Town Heritage Celebrations 2021 through the 7/7 Heritage Day Sales Campaign initiative to promote products from George Town and Penang to a wider market.

“The #GeorgeTownHeritage Photo Contest was also launched to raise awareness of the city’s diverse cultural heritage through photographs and stories from the public,” she added. 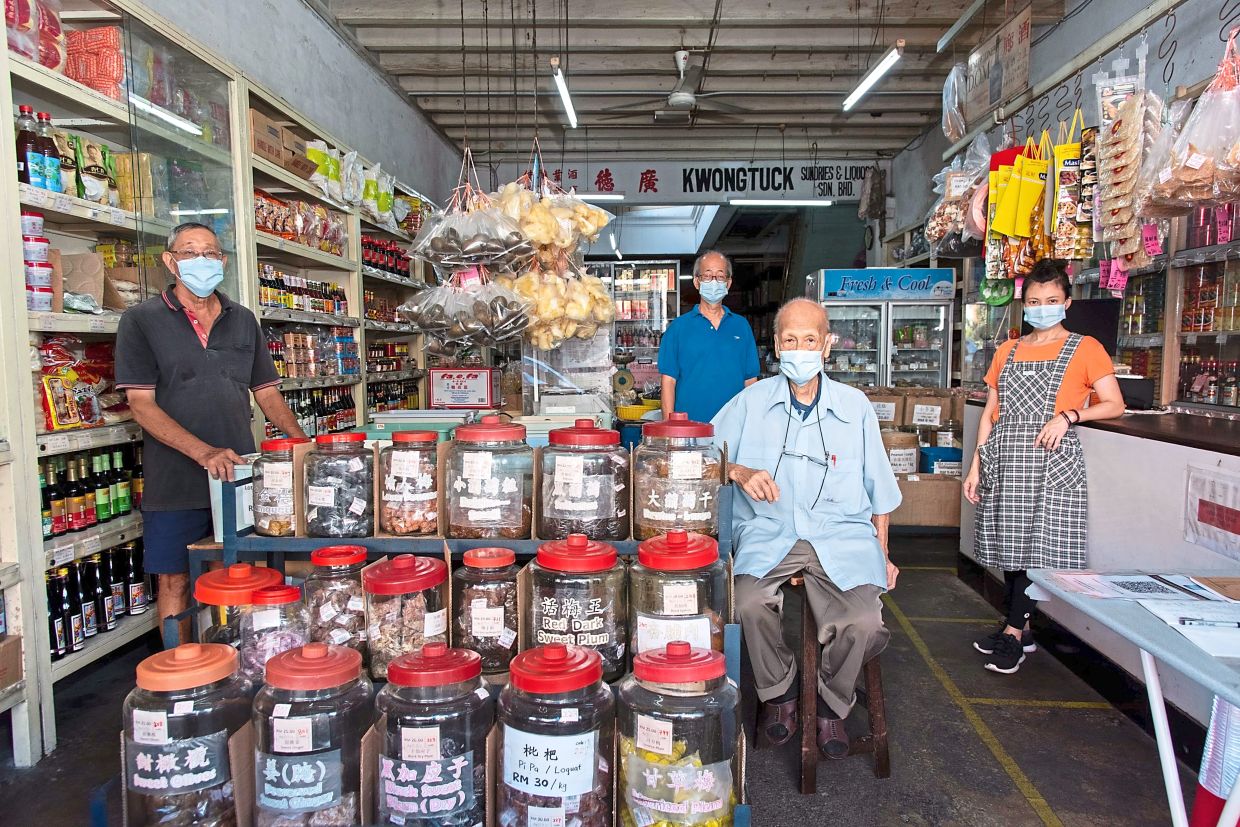 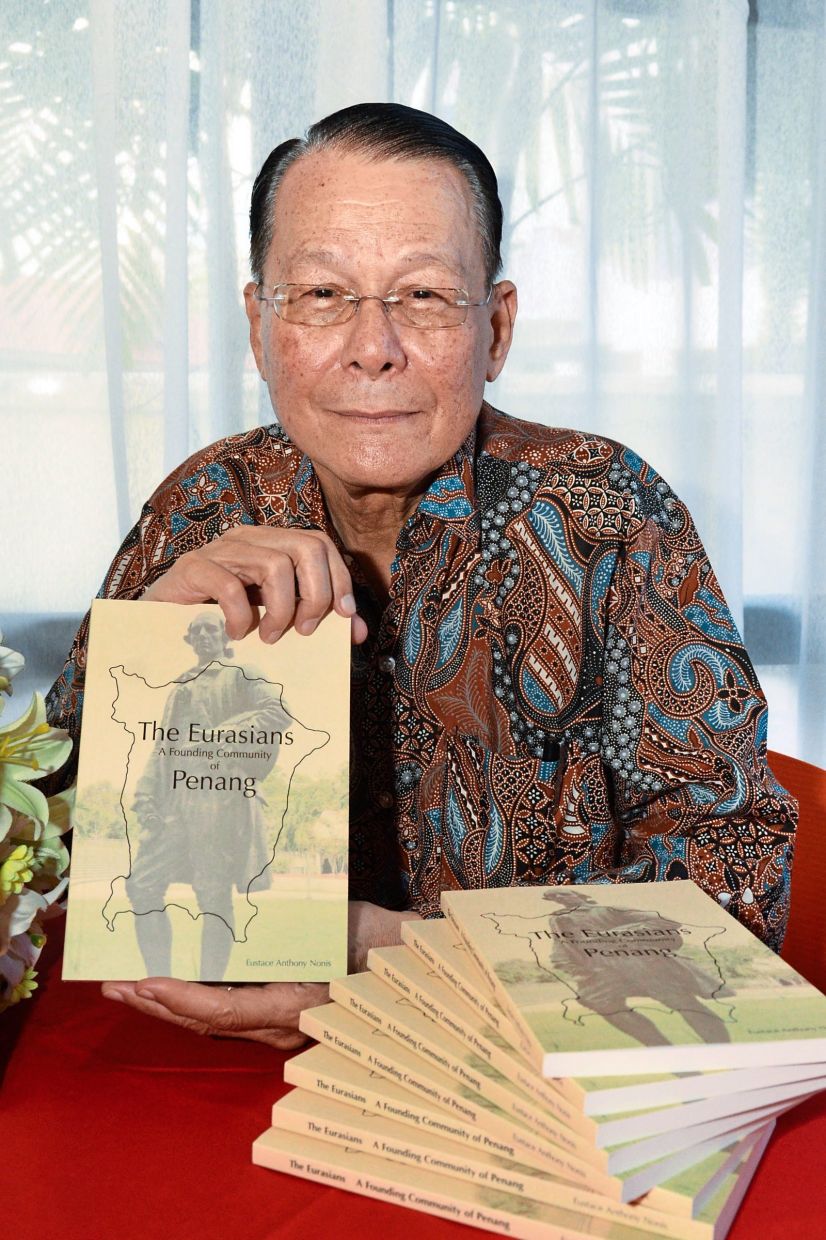 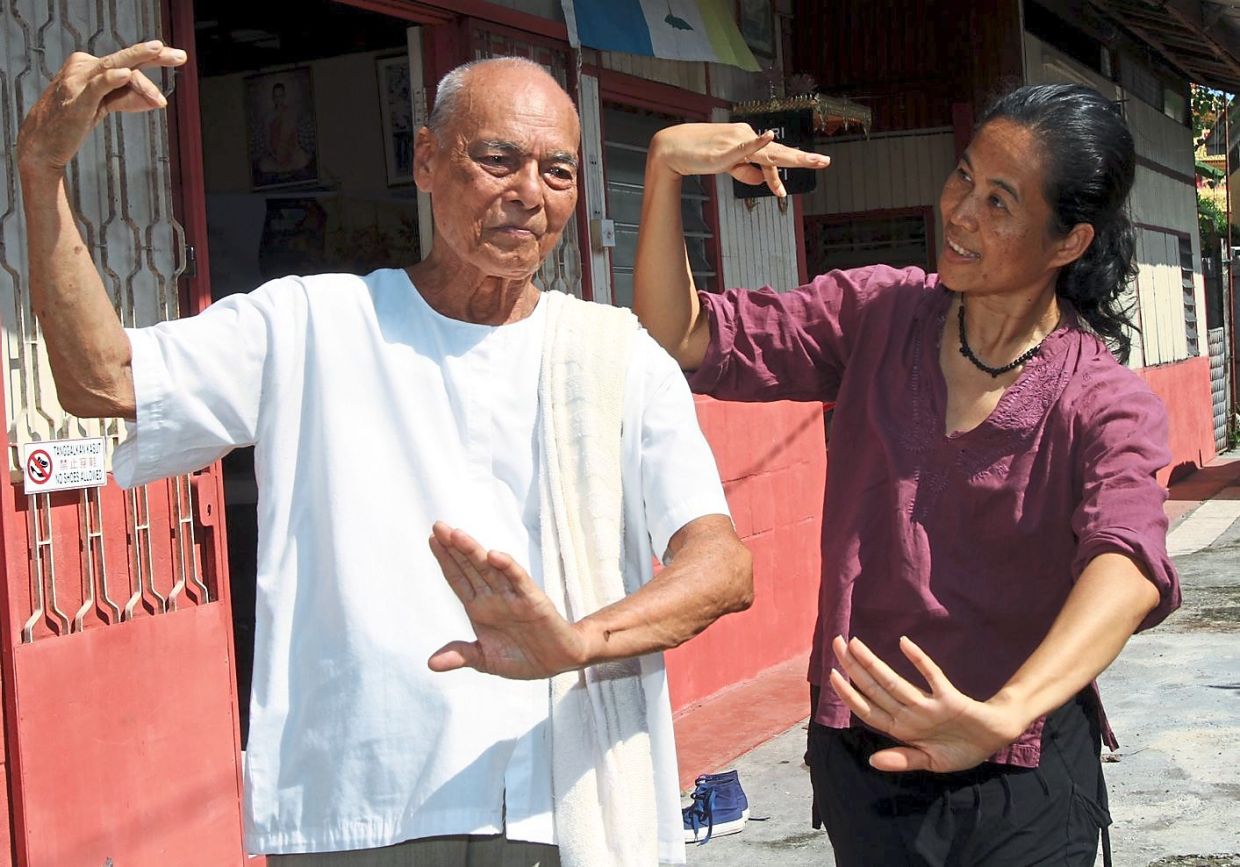 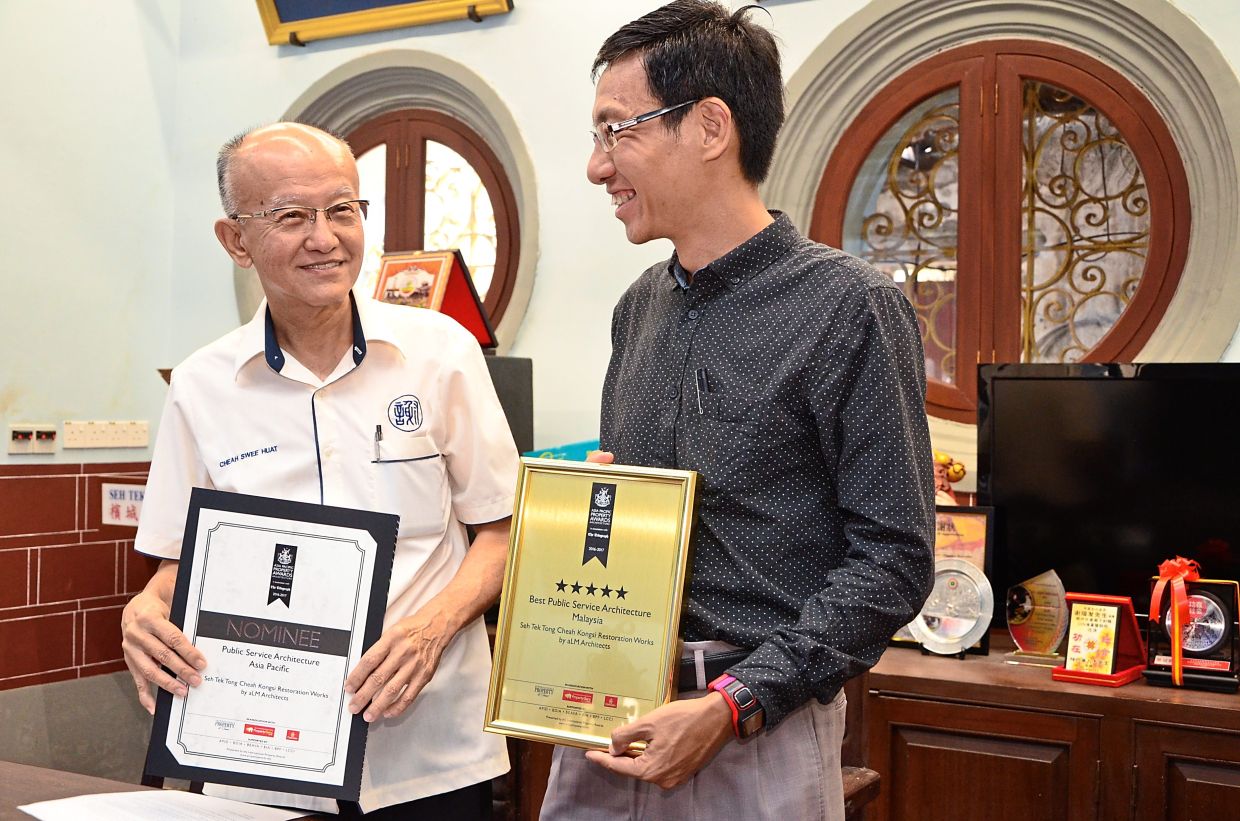 Kwongtuck Sundries, established in 1836, is branding its products on digital platforms, and fully utilising e-wallet and delivery services to promote the business.

Chua is one of six recipients recognised in the Mastery of Skills category.

Tang is among the 10 recipients awarded for Dedication in Knowledge Transmission.

Nonis received the award for Merit on Cultural Heritage Advocacy.

A filepic of Noo Wan (left), who has been recognised in the Dedication in Knowledge Transmission category.

Cheah with his award for Merit on Cultural Heritage Advocacy.