Mums get creative in the kitchen

Nur Liyana (left) and her good friend Nurul Eylia Yunos at a cooking class in 2017.

COOKING enthusiasts in Johor Baru are making full use of their time at home during Phase One of the National Recovery Plan (NRP) to try out new recipes and prepare meals for their family.

Stockbroker Miki Choa, 32, who has always been interested in cooking, said she was making more meals at home this time around compared to the previous movement control order.

“I have been trying out many new recipes too as I have more time on my hands since I am working from home and my work schedule is quite flexible.

“I usually use my two-hour lunch break to prepare the ingredients and cook after my work ends at 5pm.

“I have made several dishes from scratch, such as pesto sauce, ” she told StarMetro.

She added that her current favourite was making sourdough bread as she found the process quite therapeutic.

Though cleaning up was a hassle, the satisfaction of seeing her family enjoying her dishes made up for the hard work, said Choa.

She admitted that there were times when the dishes did not turn out as expected.

“When I first experimented with sourdough bread, I realised that the outcome would vary, depending on a lot of factors, such as the fermentation process, temperature and shaping method.

“With practice, I was able to become better, ” she said.

Choa usually starts planning a few days ahead before trying out a new recipe.

She said that with all sorts of videos available on the Internet, it had been a breeze learning how to make the various dishes.

“Of course, I can always turn to my mum for advice as she is a fabulous cook. I guess it runs in the family, ” she quipped.

Meanwhile, Nur Liyana Mohd Shariff also found herself cooking more during the NRP as she wanted to prepare nutritious meals rather than opting for food delivery most of the time.

The 35-year-old chartered accountant said her biggest achievement was cooking Penang Laksa, which is one of her husband’s favourite dishes.

“I spent half a day in the kitchen preparing the dish and I think it was acceptable for a first-timer.

“I now appreciate the effort that goes into making laksa as the preparations can be tedious, such as removing the flesh of the fish to make the broth, ” she said.

Though she can effortlessly whip up delicious dishes for her family now, the mother-of-three said she used to have no interest in cooking at all.

“One day when my husband and I were stuck in a two-hour traffic jam (pre-pandemic), he nudged me to give cooking a try and I think it ignited me to challenge myself.

“I immediately contacted my good friend and we signed up for a two-hour private cooking class, ” she said, adding that her friend had promised to teach her how to make Johor Laksa after the pandemic.

Nur Liyana said she had gotten much better at multitasking, compared to the times during the previous MCO.

Then, she found it stressful having to work at home while tending to her sons’ home-based learning activities and also cooking for her family.

“This time, I am better at planning the meals so I can cook or let the dish simmer in between meetings.

“I think the hassle is worth it, judging from my family’s reaction to my cooking, ” she said. 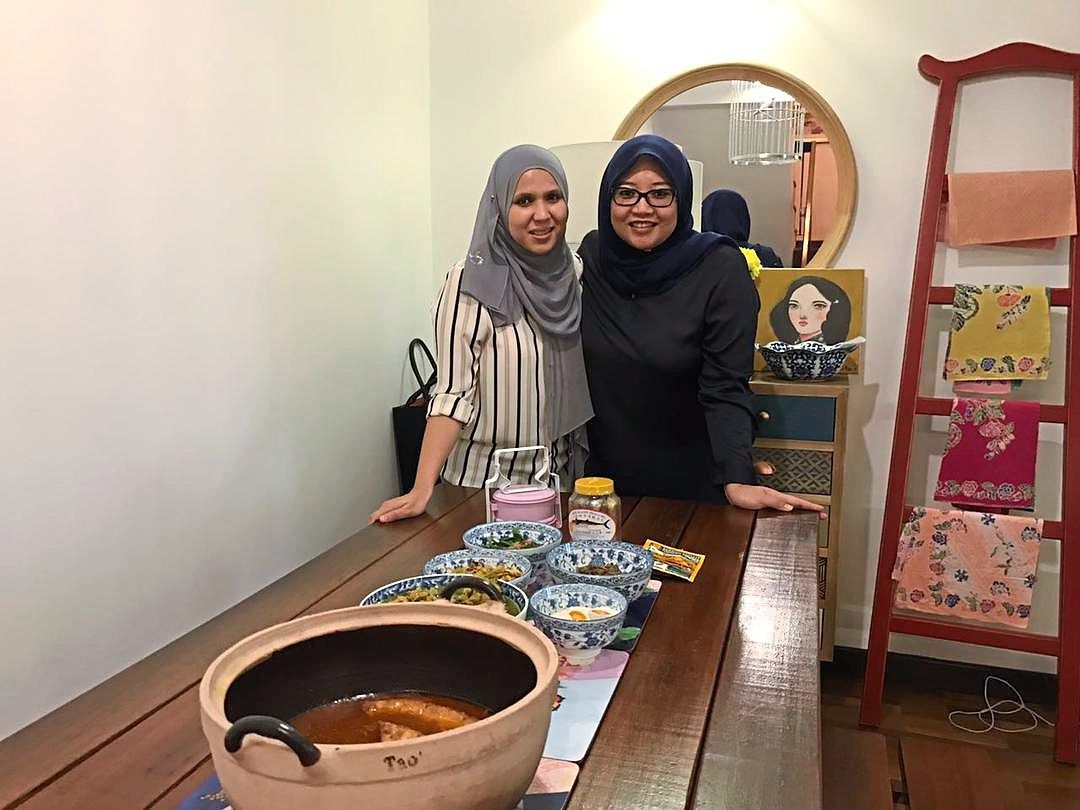 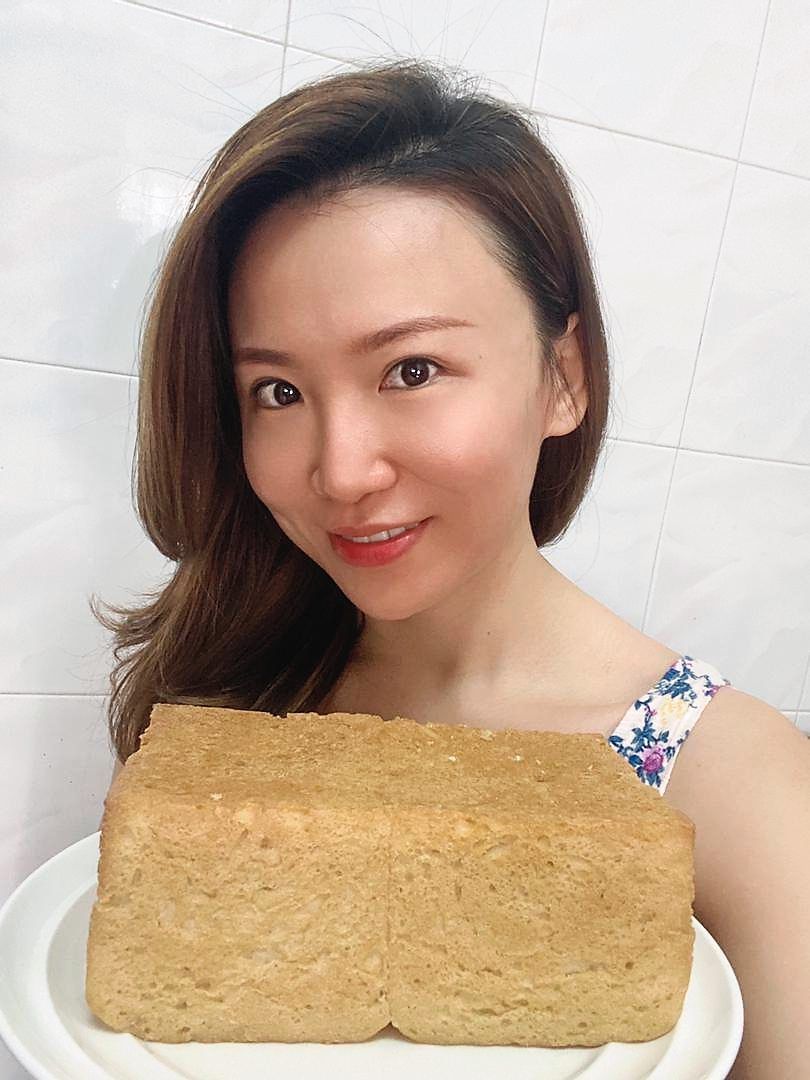 Nur Liyana (left) and her good friend Nurul Eylia Yunos at a cooking class in 2017.

Choa showing the sourdough shokupan bread that she made from scratch.

Nasi Tomato and Ayam Masak Merah was one of the dishes Nur Liyana made for her family.