Amirudin (centre) launching the Tabung Kemanusiaan Selangor Prihatin campaign. Also present are some of the contributors of the fund which will be channelled directly to the people of Palestine.

He said that at this rate, the initial number of 50,000 people targeted for the programme would be surpassed.

“The biggest mass screening was in Subang Jaya where some 5,000 people turned up to be tested, ” he said after launching the Tabung Kemanusiaan Selangor Prihatin campaign yesterday.

The Covid-19 screening in the state organised and fully funded by the Selangor government is being done in phases, covering all 56 state constituencies.

It kicked off on May 8 and is expected to end on June 10, using the Antigen Rapid test kits (RTK-Ag).

Amirudin said the high number of people opting to be tested showed an increased awareness of the virus among the public.

“Getting tested acts as a pre-emptive measure in controlling the spread of the virus as there are ‘silent carriers’ who are unaware that they have the virus.”

He said the state government was also looking at ways to improve and expedite the testing process, in view of the increased number of people at testing centres.

“One way is to have a ‘drive-through’ option which can reduce the risk. We can also look at getting more volunteers to help manage the programme, ” he added.

As of May 22, out of 29,239 people who were tested, Amirudin said 1,494 individuals were possibly identified as Covid-19 positive.

He also said that only about 4.2% of the population in Selangor had been vaccinated under the National Covid-19 Immunisation Programme.

Meanwhile, about RM224,000 was collected for the Tabung Kemanusiaan Selangor

This included contributions from members of the state assembly, state government subsidiaries, private sector as well as personal contributions.

The newly launched initiative is aimed at raising up to RM1mil via crowdfunding to be channelled directly to the people of Palestine.

Amirudin said the fund would be used in the form of Selangor Aid Truck (SELaid) as well as ambulances and other medical needs, in collaboration with Global Peace Mission Malaysia.

He said donations made by individuals or organisations to the fund would be considered for tax exemption. 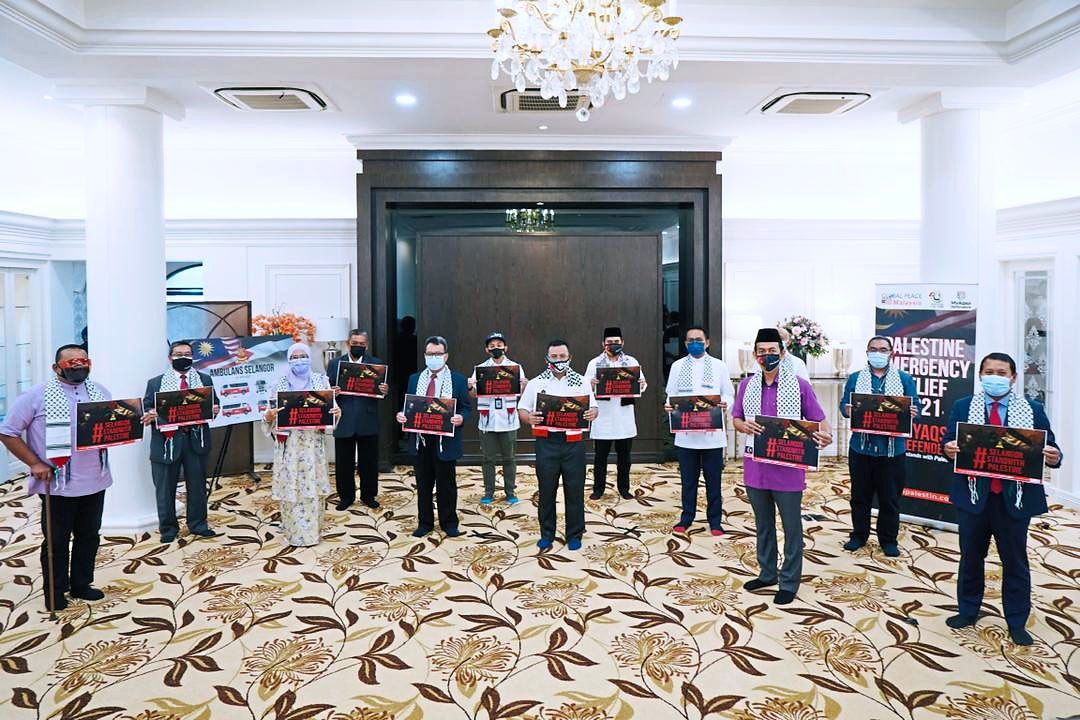 Amirudin (centre) launching the Tabung Kemanusiaan Selangor Prihatin campaign. Also present are some of the contributors of the fund which will be channelled directly to the people of Palestine. 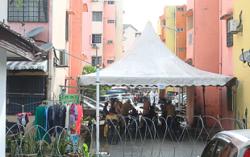