Attendees enjoying the videos produced by the finalists of the Youth for Future: Tik Tok Video Competition.

IT took just one minute for Lim Kai Poh to show nine colourful Chinese cultural performances in Penang through her social media video.

Marketing manager Kai Poh, 32, said she was inspired to make the Tik Tok video as she used to be in a lion dance troupe.

“I was a drummer in the troupe and I know how hard performers work to give their very best.”

She was declared the champion of the state’s Youth for Future: Tik Tok Video Competition which

had the theme of discovering the charm of Chinese culture.

“I featured several Chinese cultural performances including lion and dragon dances, pixiu, qilin, a drum performance, wushu and stilt walking, ” she said at the award ceremony at a hotel.

While filming the various scenes, Kai Poh saw trishaw riders in George Town and decided to feature them too.

“I asked a lion dance troupe to ride on trishaws for my video. Filming them was a proud moment for me, ” she said.

Kai Poh said it took her three days to film and edit the video.

“I used only my smartphone to shoot all the footage.”

She took home a certificate and RM5,000.

Organised by Penang Youth Development Corporation (PYDC) with the support of the Chinese Consulate-General in Penang, the competition aimed to showcase young talents.

The winners were shortlisted from 65 video entries.

Taking second place were Lim Ju Rong, 23, who is involved in a manufacturing programme, and cafe owner William Soon, 27. They took a week to come up with their Tik Tok video.

“We know a few hidden gems in Penang and decide to feature them in our video. The experience was quite meaningful.

“We used only a smartphone, drone and gimbal, ” he said.

“Through this competition, the young people were able to explore the elements of Chinese culture in architecture, cuisine, sports, arts and customs, ” she said.

State youth and sports committee chairman Soon Lip Chee said he was glad to see the younger generation carrying on many Chinese customs.

“Although the pandemic has affected our livelihood, the state government remains committed

to ensuring that our traditional cultures are well-preserved.

“We are proud of our legacy and we will work to conserve the uniqueness of our state.”

Meanwhile, Consul-General of China to Penang Lu Shiwei congratulated the finalists in the video competition.

“This is the first time Chinese Consulate-General in Penang and the state government have organised a video competition together.

“This competition has opened a window for the younger generation to be creative, ” he said. 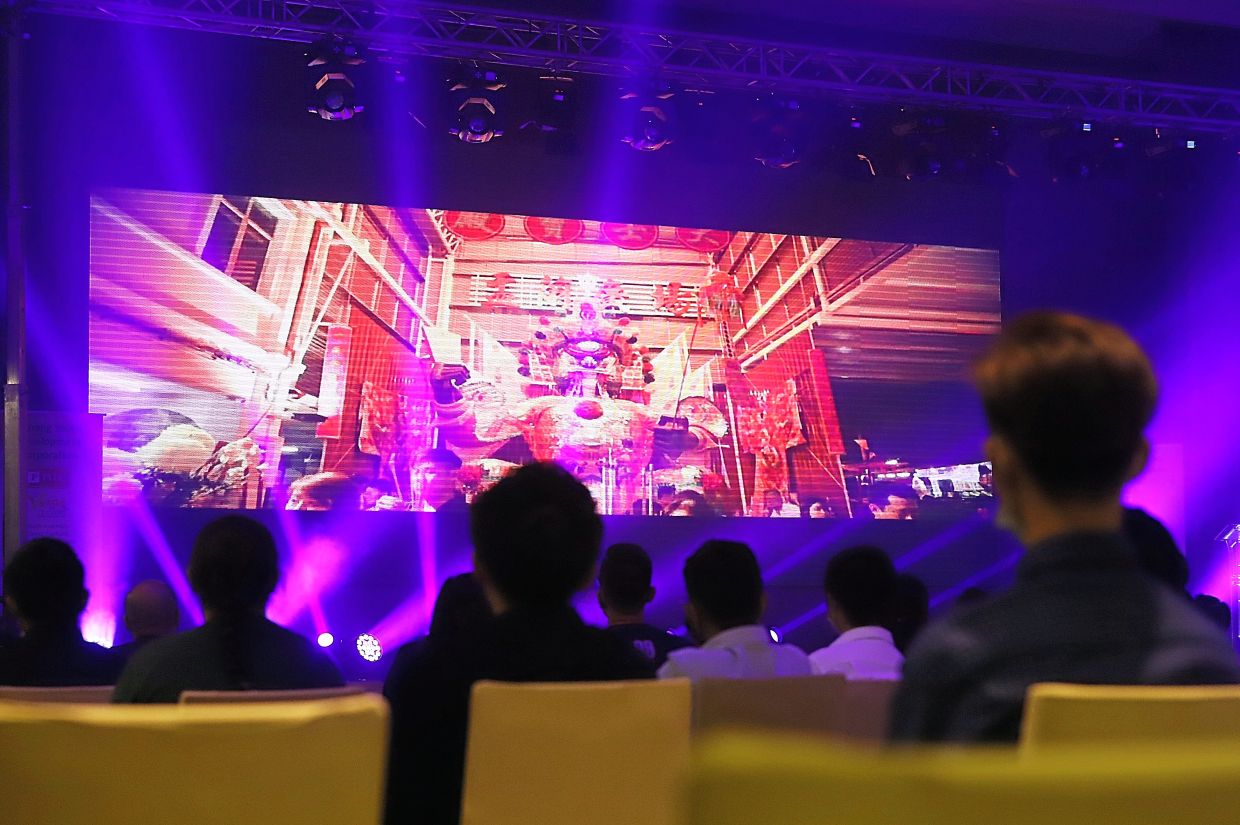 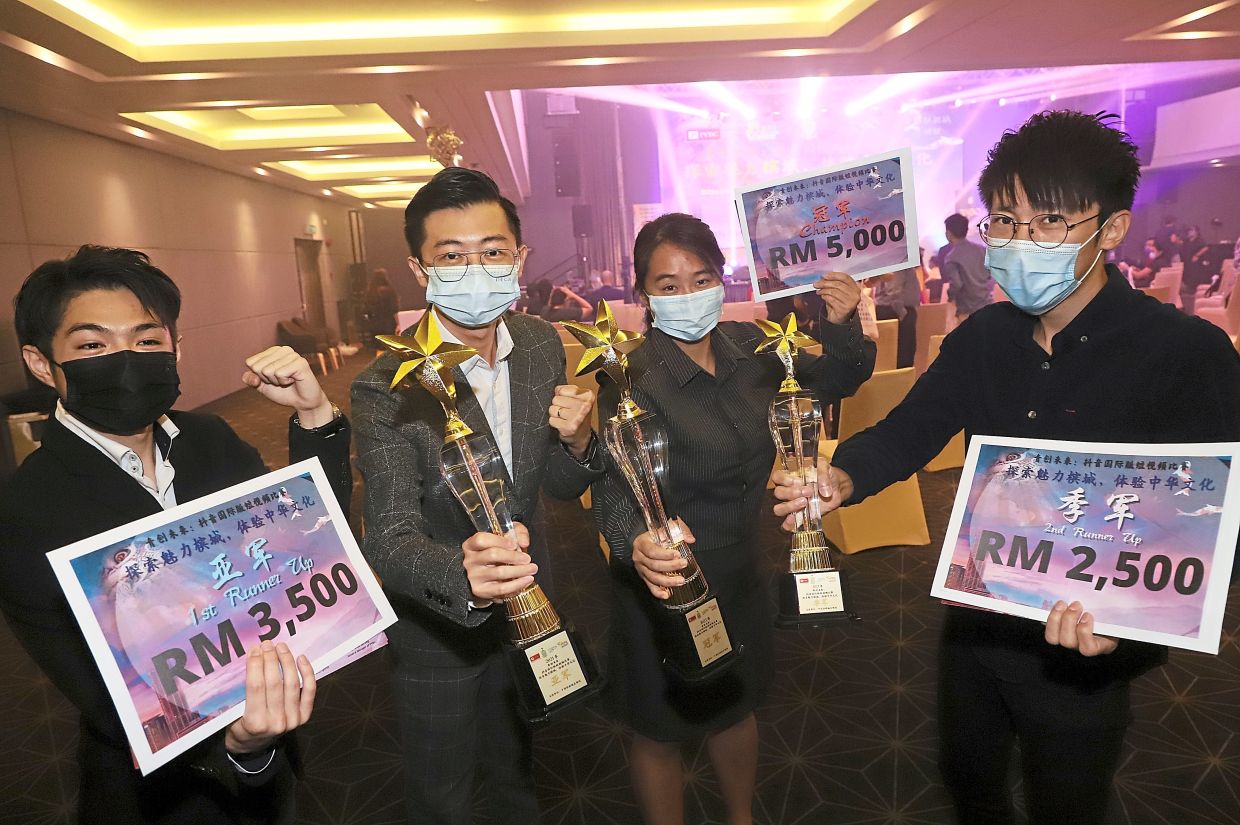 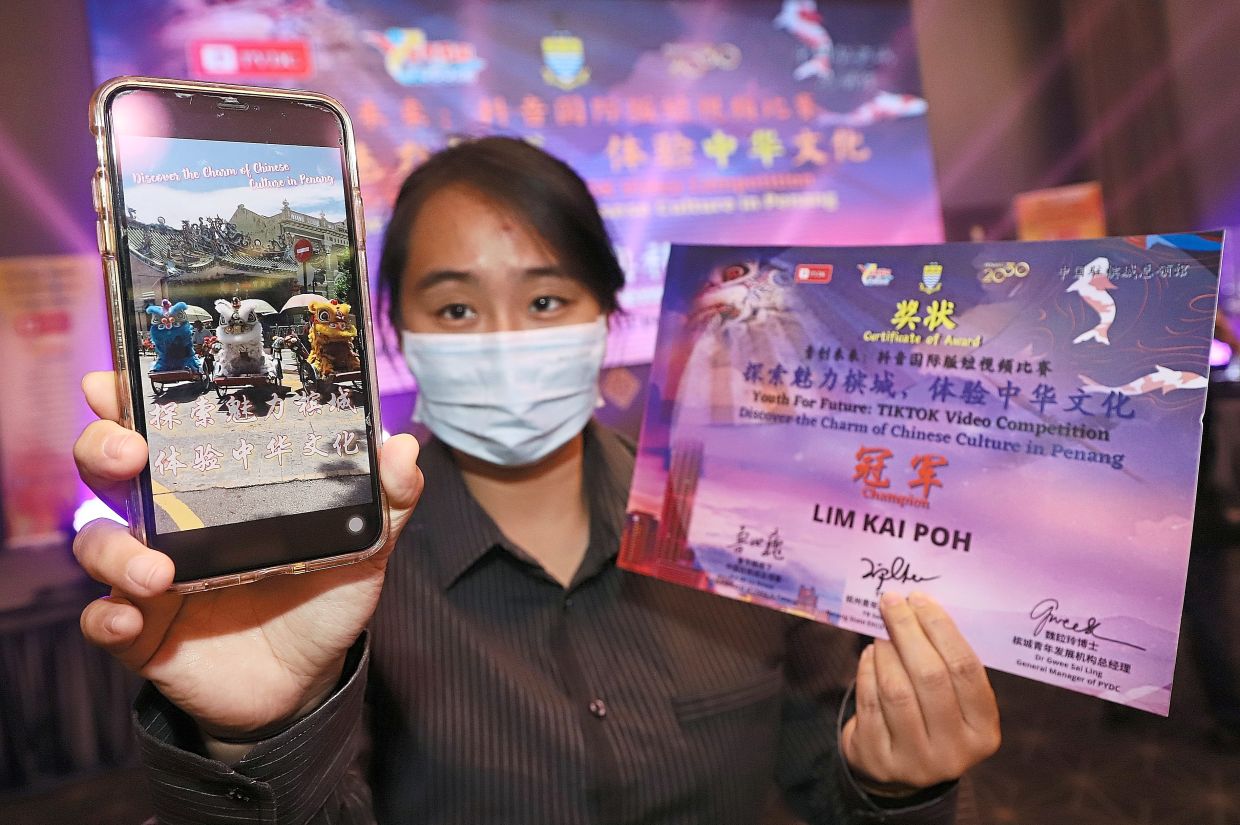 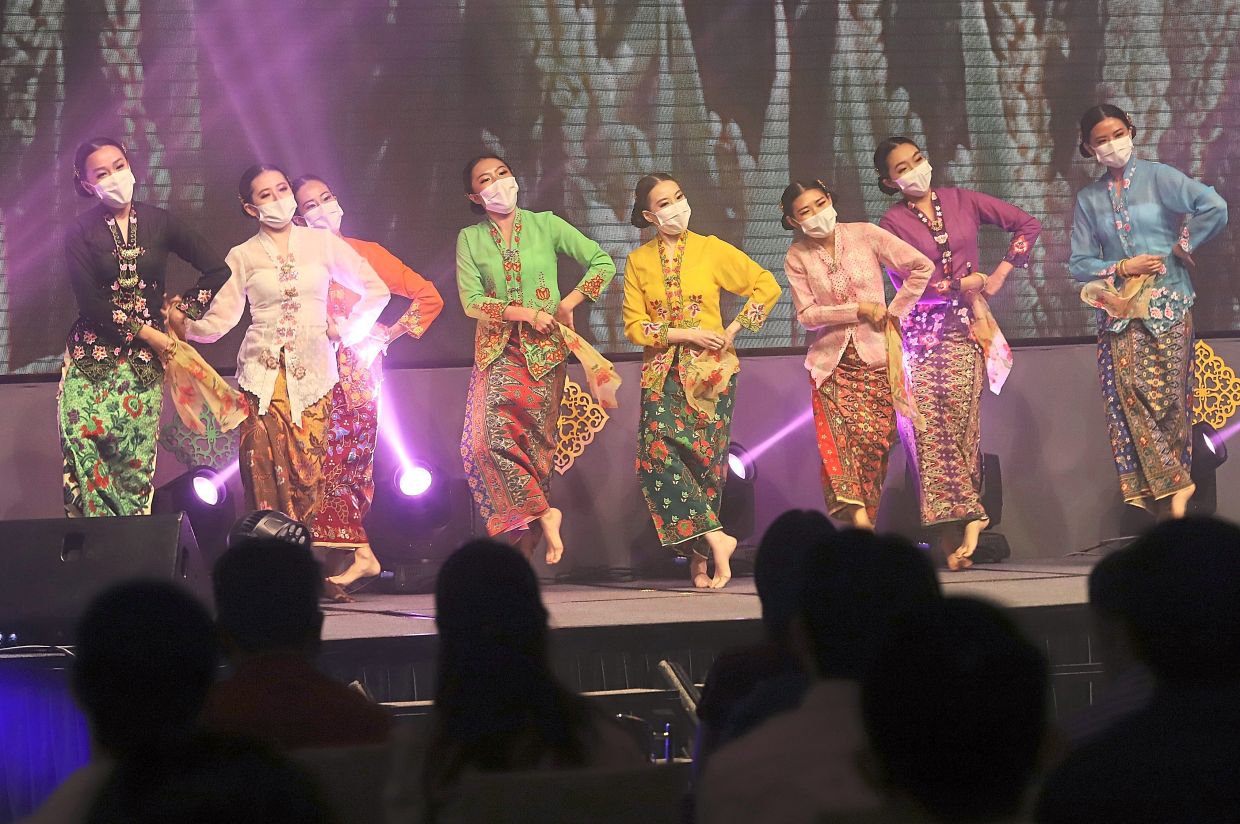 Attendees enjoying the videos produced by the finalists of the Youth for Future: Tik Tok Video Competition. 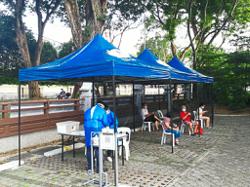