(From right) Rozali, Comm Sahabudin, Chow and Yew posing after speaking at the press conference at Komtar.

PENANGITES must work together to ensure that at the end of the latest movement control order on May 23, daily new Covid-19 cases are brought down to double digits.

This is crucial so that the state’s public healthcare system will not be paralysed by a flood of patients.

This was Penang Chief Minister Chow Kon Yeow’s wake-up call to Penangites at a press conference in Komtar yesterday.

“I have asked the state health department to prepare a risk analysis report daily during the entire MCO.

“The report will be handed to us daily and extended to the Health Ministry and the National Security Council to closely monitor changes that happen during the whole lockdown.

“The report will guide us in making decisions or suggestions to the Health Ministry.

“We hope the report can be used when we need to consider whether to tighten or tweak the standard operating procedures (SOP), ” he said. Chow said if the state could control and bring down the number of cases within the next 14 days, it would lift the burden on Penang’s public and private healthcare system.

“For a start, we need to bring the number of cases down to double digits before we can take it further, ” he said.

On factories in the state still being allowed to operate, he noted that for now, the economic sector would proceed as usual.

“There have been many who have expressed dismay over the multiple clusters from the factories.

“I know that people are questioning why action has not been taken to curb the rise in cases from those clusters.

“We do hope that special attention will be given to these factory clusters and the SOPs tightened.

“The ‘Safe@Work’ programme within factories and industries in the country was proposed by the International Trade and Industry Ministry (Miti) but until now, the programme has not been carried out, ” he added. 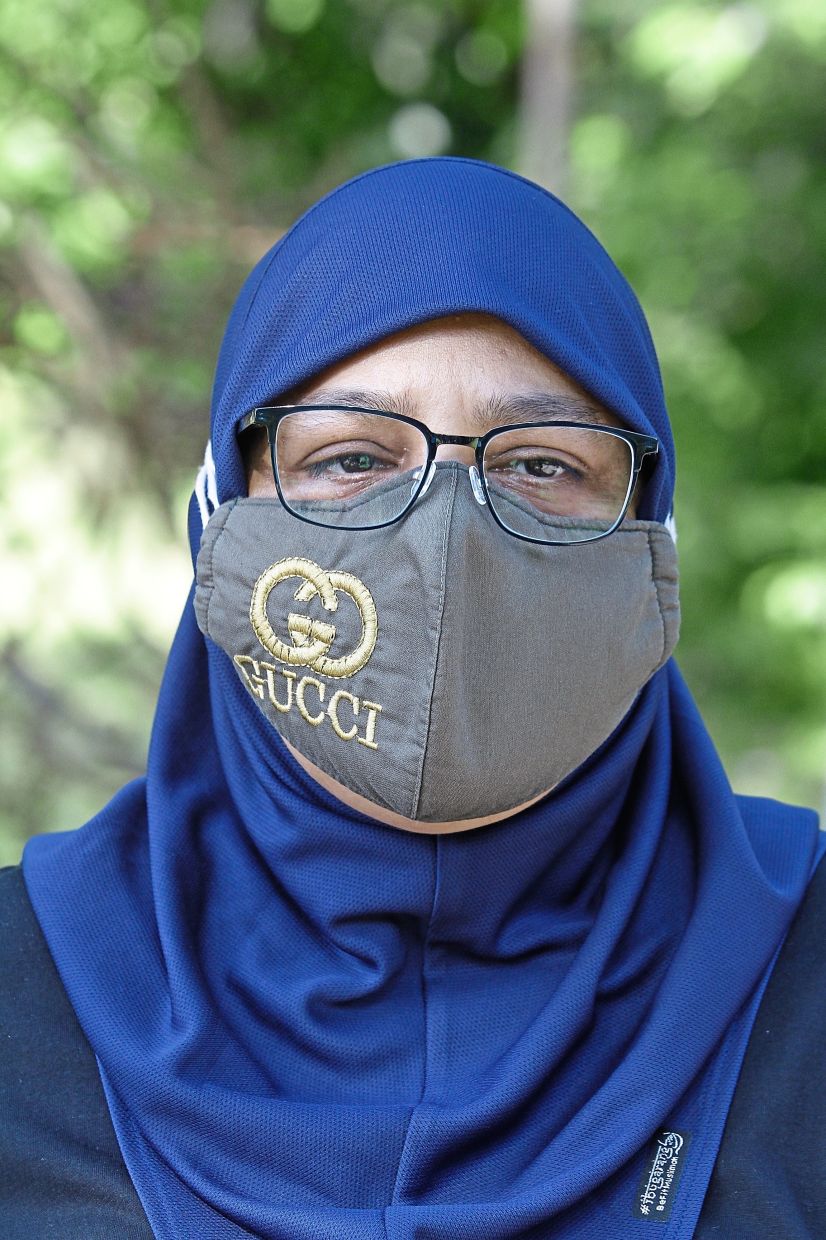 Hawa hopes people will still be allowed to exercise at parks as long as they practise social distancing.

It was reported that the state government was urging Miti to provide more details about the programme.

Yew added that there were 10,962 businesses in MBPP’s Jom Beli Online campaign.

Seberang Prai City Council mayor Datuk Rozali Mohamud said markets located in the red zones would only be allowed to have one customer per stall at any given time.

“Market-goers will be given tokens for their turns to buy from the stall, ” he said.

Earlier, joggers at the Penang Botanic Gardens said they were unsure whether they would be allowed to come to the gardens during the latest phase of the MCO.

Hawa J, 50, who was out jogging with friends, hoped that people would be allowed to exercise at parks as long as they practise social distancing.

“Even when running, people should make sure to avoid each other.

“Being cooped up at home for so long can be bad for your health, ” she said. 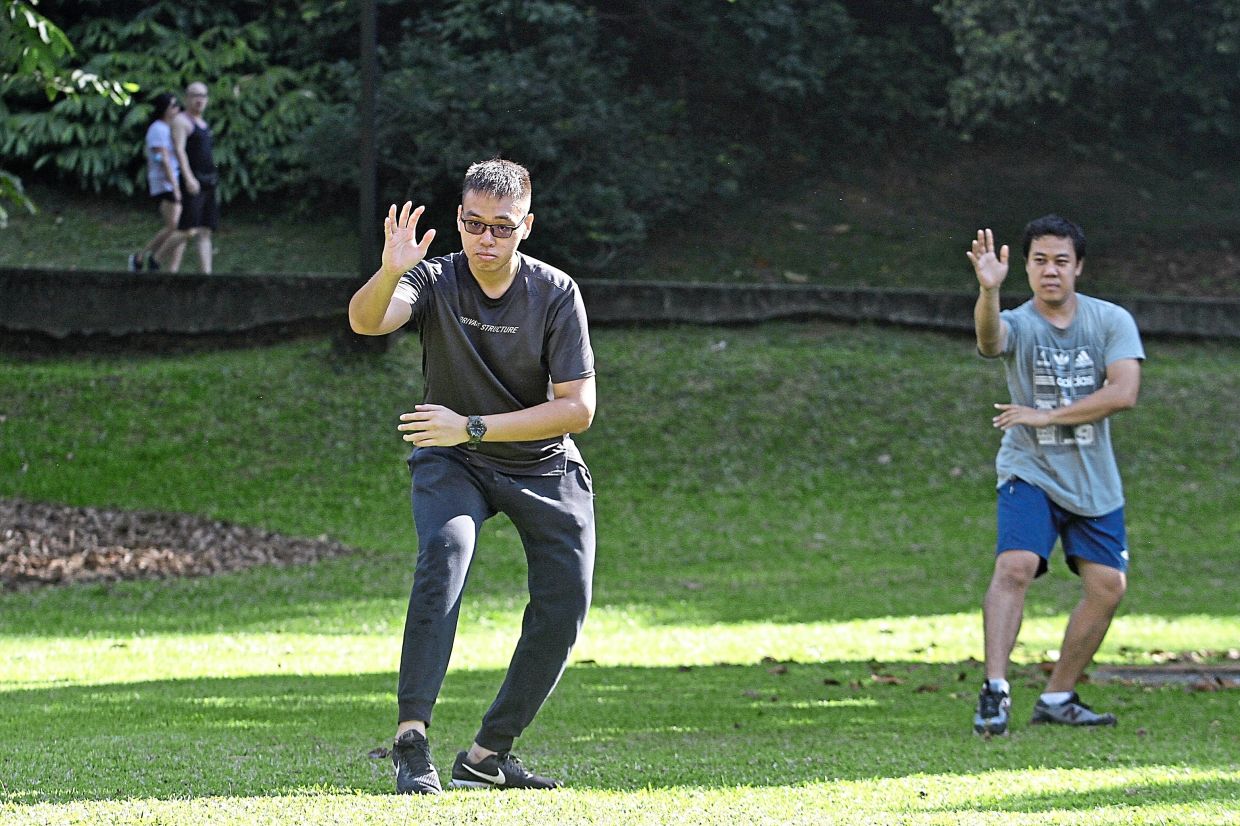 Tutor Phuah Chien Hsiung, 29, who was seen practising tai chi at the gardens, said he enjoyed being outdoors and that getting fresh air was important.

“From what I have heard, Covid spreads due to close contact, mostly from family and friends whom you spend time with at home or in closed spaces.

“I would rather be at the Penang Botanic Gardens than in a gym as I think it is safer here in the open air, ” he said.

In a statement on Friday, the Youth and Sports Ministry said sports and recreational activities that do not involve physical contact would now be allowed in MCO areas.

They are allowed in open areas, subject to SOP. This includes physical distancing of at least 1.5m and conducted in neighbourhoods within the same district.

It added that other allowances for sports would be refined in the next NSC technical meeting.