Fresh Modern Fishing Point Restaurant proprietor Low Chin Huat said he had no choice but to retain his prices or risk losing customers.

He said apart from costly raw materials, it was becoming challenging for businesses — including eateries — to operate since the Covid-19 outbreak and implementation of the movement control order.

“Sustaining a business is more important than increasing our prices during an economic downturn, ” Low said when met at his restaurant in Stulang Laut, Johor Baru.

The 52-year-old said he was fortunate as the restaurant still had the support of its regular customers during good and bad times.

He said the price of stingray last year was RM28 per kg but this had increased to RM36 per kg, while the cost o cuttlefish had gone up from RM30 to RM33.

“Farmed prawns are sold between RM36 and RM40, depending on size, while sea prawns are now selling for RM70 from RM60, ” said Low.

He said the eatery was popular with locals and people outside Johor as well as Singaporeans.

A particular favourite is its seafood fried rice served on banana leaf.

Under the Festive Season Maximum Price Control Scheme during the Hari Raya period, effective April 21, the price of chicken is capped at RM7.90 per kg.

“Malaysians love their chicken and most of our customers will

go for chicken, either fried or cooked in curry, rendang, soy sauce or sambal, to go with their rice, ” she said.

However, Rosnawatie said prices of other items such as vegetables and seafood had increased drastically in recent years.

She said leafy vegetables like bok choy were now sold at RM8 per kg from RM2 in 2019, kangkung from RM1.90 to RM6, while the price of ladies’ fingers had increased from RM4.50 to RM8.

“Local fresh chillies, which were sold between RM12 and RM13 per kg early this year, are now about RM15, ” elaborated Rosnawatie.

She said these days ikan kembung were being sold at RM16 per kg. It used to cost RM7 two years ago.

Ikan cencaru costs RM14 now, and it used to cost only RM8.

Ibrahim, 59, said customers were price-sensitive, especially when times were bad and more so during the ongoing Covid-19 pandemic.

“Even a minimal increase in prices will drive them away and this is the last thing that we want to do, ” he said.

Hussein said businesses in Johor, including the Indian Muslim restaurants, had been in a difficult situation since the MCO started.

Hussein hoped there would be no more delays in opening the border between Malaysia and Singapore as businesses, especially in the Johor Baru district, were badly affected with the prolonged closure.

‘They have been stuck there since the first MCO on March 18 last year, ” he said.

Hussein said that prior to Covid-19, most of the 24-hour Indian Muslim restaurants in Johor Baru welcomed Malaysians working late shifts in Singapore or commuting to work in the wee hours of the morning. 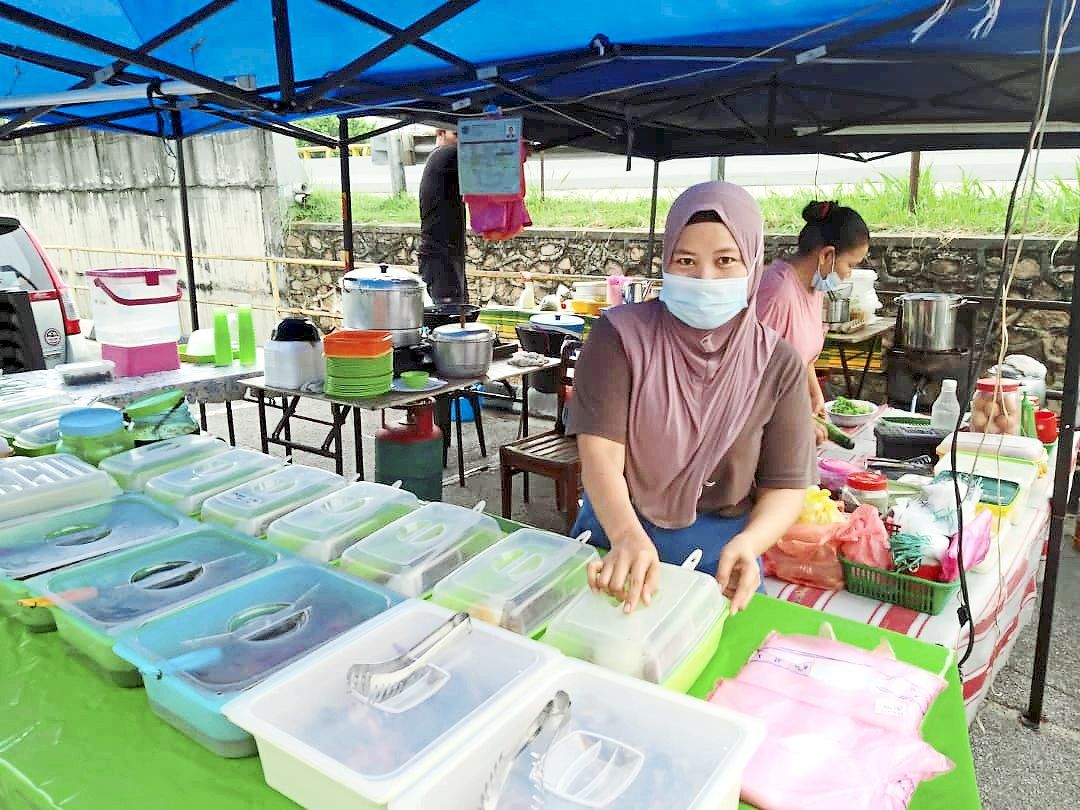 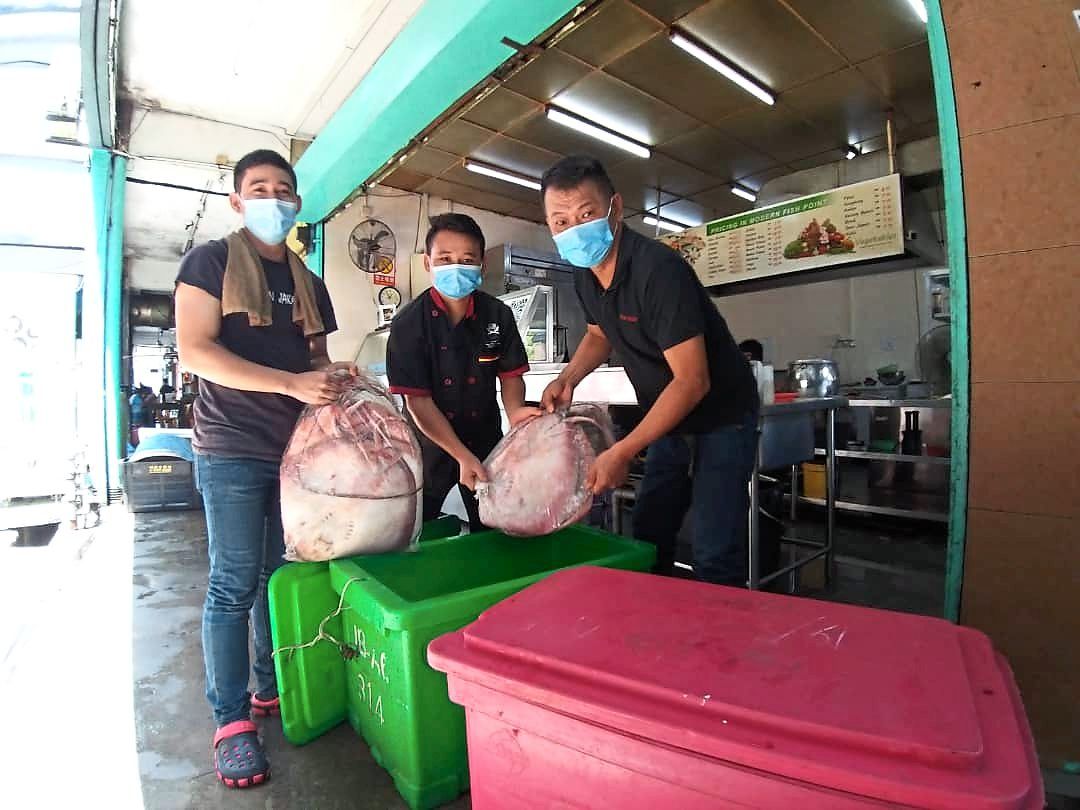 Low (right), seen here with his workers, says he has to maintain his prices or risk losing customers. 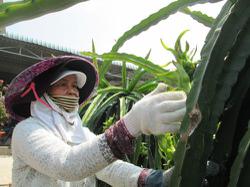