Nor Fadilah: Women’s welfare should not be politicised.

JOHOR non-governmental organisations for women’s rights are calling on the state government to reintroduce a legal aid scheme to help women through contentious divorces.Johor Women’s League (Jewel) programme chairman Thanam Visvanathan-Suresh said divorce tended to be a heavy burden for women, especially those who had to go through dispute.

Legal aid provided by the Federal Government now, she said, had its limitations as only straightforward divorce cases were accepted, leaving women with disputed cases in the lurch.

“Most of the cases handled by Jewel, involving women in their 30s and 40s, are contentious cases and many of these women cannot afford to file a case at a legal firm.

“This results in them being dragged in bad relationships for years, which is very strenuous as they struggle to take care of their children while securing a footing in society, ” she said in an interview in Johor Baru.

Thanam added that any aid and assistance given to women with such cases would be helpful to make it as painless as possible for their long-term well-being and that of their children.

“In view of this, we hope the state government can reintroduce some form of legal aid in the future, ” she said.

The scheme, aimed at subsidising legal fees, had a panel of lawyers and the involvement of the Johor Islamic Department, Legal Aid Department and Johor Bar Committee (JBC).

However, the scheme, which was implemented under the Johor Darul Ta’zim Family Development Foundation (YPKDT), was scrapped at the end of 2020. 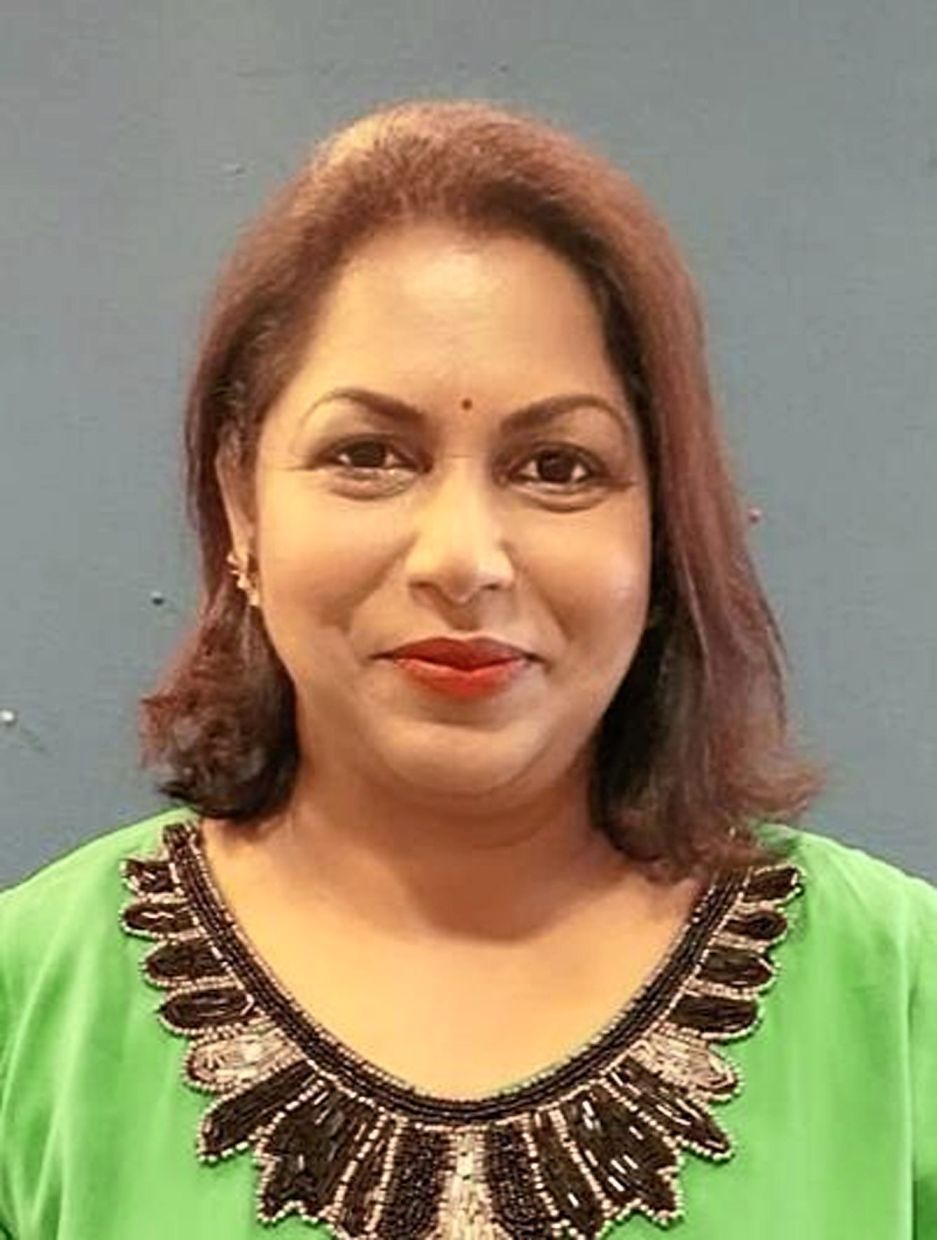 Thanam: Divorce is a reality that tends to burden women.

Johor women, family and community committee chairman Zaiton Ismail announced the discontinuation of the scheme in her speech after tabling the state Budget 2021 in the state assembly last December.

Zaiton said the scheme was scrapped on the advice of the state legal adviser’s office.

She said the legal adviser had said that the Legal Aid Act 1971 provided the necessary aid for the women with a payment of RM10 for those earning an annual income of RM30,000.

“Women in Johor who need legal assistance for civil domestic cases can refer to the Legal Aid Department at a lower cost, ” she said, adding that YPKDT provided counselling services to those facing marital or family issues.

Johor Empowerment of Intellectual Women Association (Jeiwa) president Nor Fadilah Mohamed Nizar said women’s welfare should not be politicised and aid should be channelled to whoever needed help.

Such a legal scheme, she said, was valuable to women, especially to those with children as support during such a difficult time was vital.

“Aside from the expensive legal fees, they have to think about restarting a new life and getting a stable job to provide for their children.

“Let’s not forget about mental health as well as the stigma and pressure from society when a woman goes through a divorce, ” said Nor Fadilah, adding that she hoped the Johor government could re-evaluate the scheme.

JBC chairman Shahareen Begum Abdul Subhan, in a circular on the JBC website, said at the request of YPKDT, the committee initially invited applications from its members to come on board the scheme’s panel of lawyers.

“There was an overwhelming response, so the cancellation of the scheme was not only unexpected but disappointing.

“JBC was not consulted prior to the cancellation of the scheme, we were only notified thereafter, ” she said.

She said the legal aid scheme was supposed to have a ready pool of lawyers, saving the intended target audience the cost and trouble of sourcing for legal representation on their own.

“Other than urging the state to review its decision to cancel the scheme, it can also look into initiatives to assist women abandoned

by their husbands without means of earning an income, with the view of making these women independent wage earners.

“Resources should be made available to women who are victims of domestic violence, such as providing immediate shelter, protection and legal advice on their rights and the causes of action to pursue, ” she said. 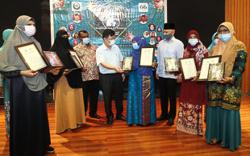