THE Domestic Trade and Consumer Affairs Ministry (KPDNHEP) will conduct studies to determine if the price increase of 5kg bottled cooking oil is fair to consumers.

“We have gone into all stages of distribution involving producers,suppliers and traders to get records of prices for the past two years.

“As the price of 5kg bottled cooking oil is not controlled by the government, we need to consider if the recent price hike is reasonable.

“Now, the cooking oil is priced at about RM29 to RM30 per bottle.

“The highest recent increase was about RM2 but the hike averages about 50 sen, ” he said after checking prices at a hypermarket in Jelutong on Tuesday.

Mohd Ridzuan urged the public to be patient as there was no issue with supplies and the price hike in Penang could be due to the global price increase of palm oil.

On the 1kg packet of cooking oil, of which the price is regulated, he urged traders to self-regulate their flow of supply by limiting purchases to between two and five packets per customer.

Penang trade and industry, and entrepreneurial development committee chairman Datuk Abdul Halim Hussain, who was also present, said he received complaints on the cooking oil price increase about a week ago.

“We received some reports of shortage but the price is stable now.

“The price of 5kg bottled cooking oil is not regulated and subject to supply and demand, ” he said. 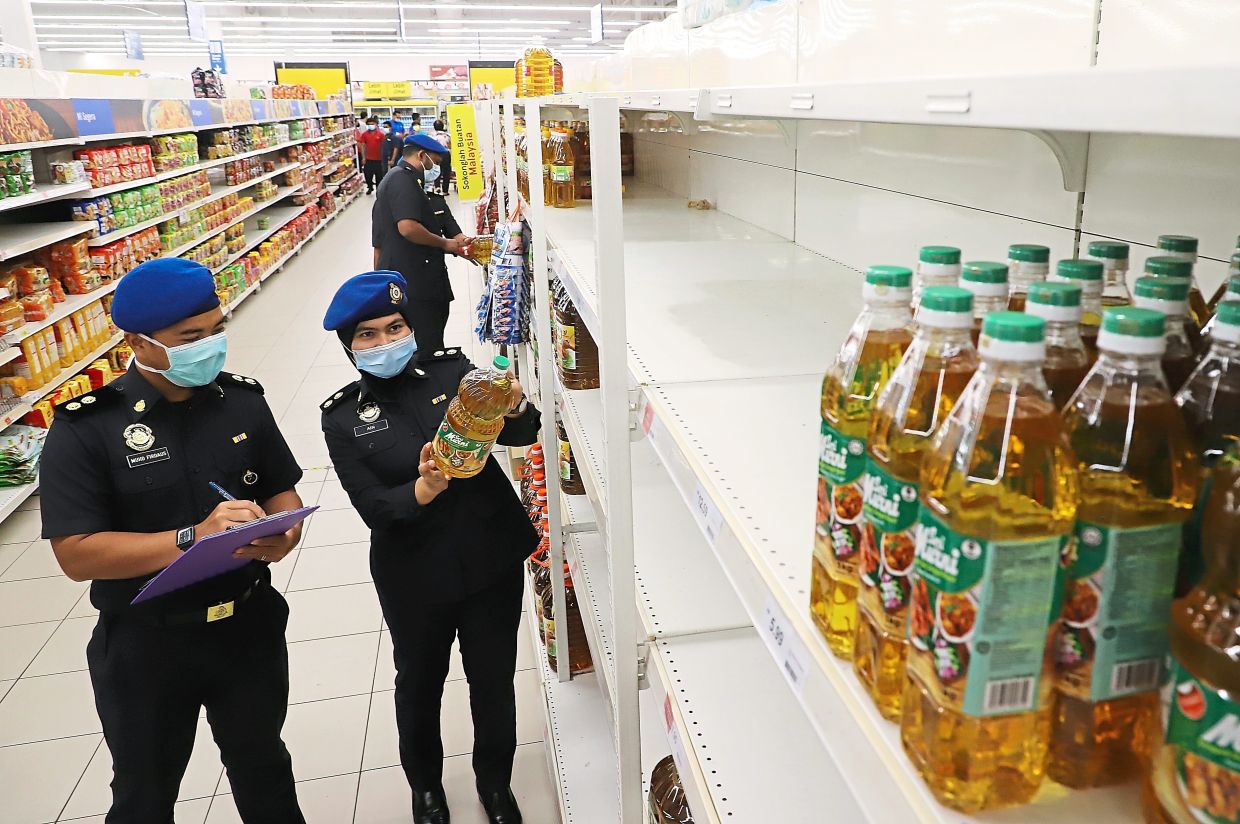 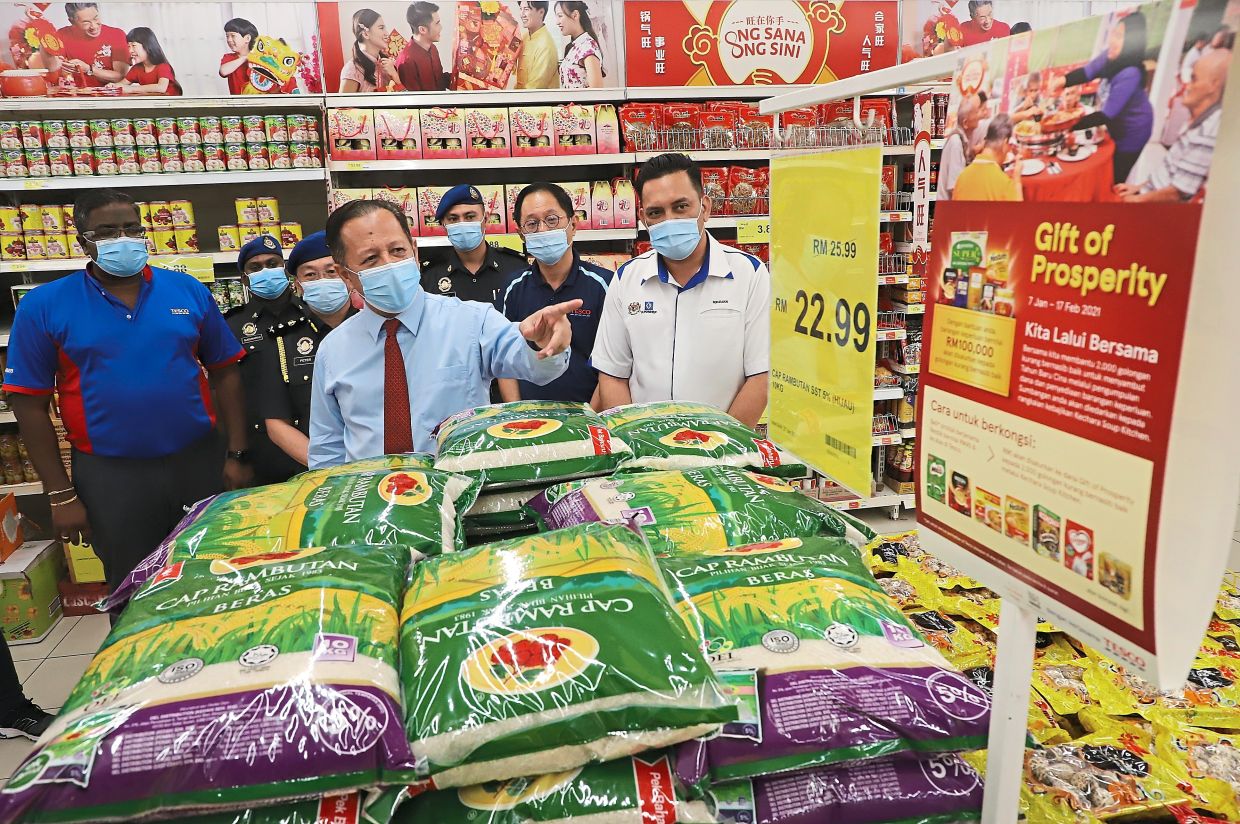 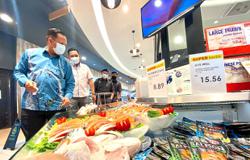