A grand ceremony that was scheduled to be held at Dewan Jubli Perak in Shah Alam, had been postponed to a later date due to the conditional movement control order imposed in Selangor.

The conferment of the mayoral title to Noraini Roslan, who heads the Subang Jaya City Council (MBSJ), will also be held at a later date in Istana Bukit Kayangan, Shah Alam.

Along with the name change from Subang Jaya Municipal Council (MPSJ) to MBSJ, the city council also unveiled a new logo

– with its four colours symbolising vibrancy, unity, sustainable development and a clean administration.

Subang Jaya had been a municipality for 23 years before becoming the third city council in Selangor, after Petaling Jaya and Shah Alam, and 17th in Malaysia.

In January 1997, Subang Jaya was carved out from the then Petaling Jaya District Council and upgraded to a municipality.

In a media interview held in conjunction with the declaration, Noraini assured MBSJ ratepayers that there would not be an increase in assessment tax rates next year in view of the financial challenges and economic hardships brought about by the Covid-19 pandemic.

In line with MBSJ’s policy of having a more inclusive development and to make it a barrier-free city, the council carried out a pilot project to instal disabled-friendly facilities in the USJ 10 commercial area, better known as Taipan.

The project was developed based on feedback and engagement with the community. It will soon be extended to SS15, SS16 and Puchong Prima.

The then MPSJ also received the 2020 UN-Habitat Scroll of Honour Award, presented in conjunction with World Habitat Day 2020.

The international award recognised the local council’s holistic and integrated approach to affordable housing and community empowerment, in line with this year’s celebration theme “Housing for All: A Better Urban Future”.

When physical Ramadan bazaars were cancelled this year due to the conditional MCO, the annual event went online via social media so traders and customers could buy and sell their favourite festive food.

Subang Jaya resident Muhammad Aznur Syah Azman was one of those who created an online platform that allowed sellers and buyers to connect and communicate with each other.

It also offered assistance to any seller or vendor who was unsure of how to run their business on the platform.

In Bandar Puteri Puchong, residents have expressed concerns over a development project that is underway.

Located near the commercial blocks in Bandar Puteri Puchong 7, the project features several components such as office suites, retail and residential units.

As part of conditions for the project’s approval, the developer undertook several infrastructure upgrades within the vicinity, including a dedicated ramp and walkways, pedestrian bridges, road widening as well as an interchange with an underpass.

In addition to the expected increase in density and traffic, residents complained that construction and infrastructure upgrade to support the project had led to problems such as potholes, road depressions, detours and floods.

Meanwhile, the Covid-19 pandemic has affected people in many ways, including losing jobs, facing financial difficulties, not having enough food to feed their families and lacking resources for online learning.

In the spirit of the #kitajagakita campaign, the offices of two local assemblymen called on the community to assist those in need.

Subang Jaya assemblyman Michelle Ng organised a drive to collect and refurbish used laptops to enable students to continue with online education, as well as a virtual job fair catering to the B40 and M40 groups, recently laid off workers, fresh graduates and the disabled. 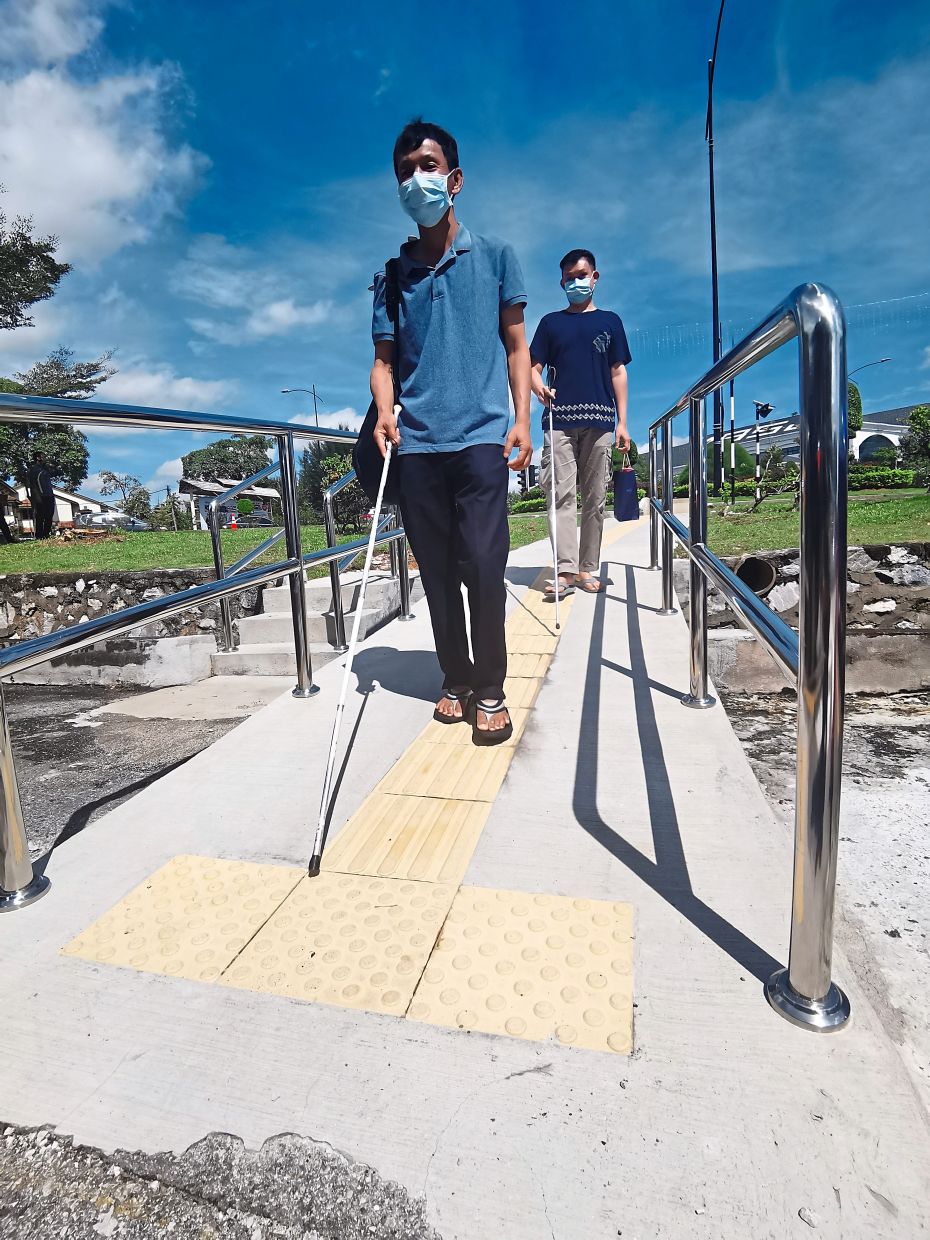 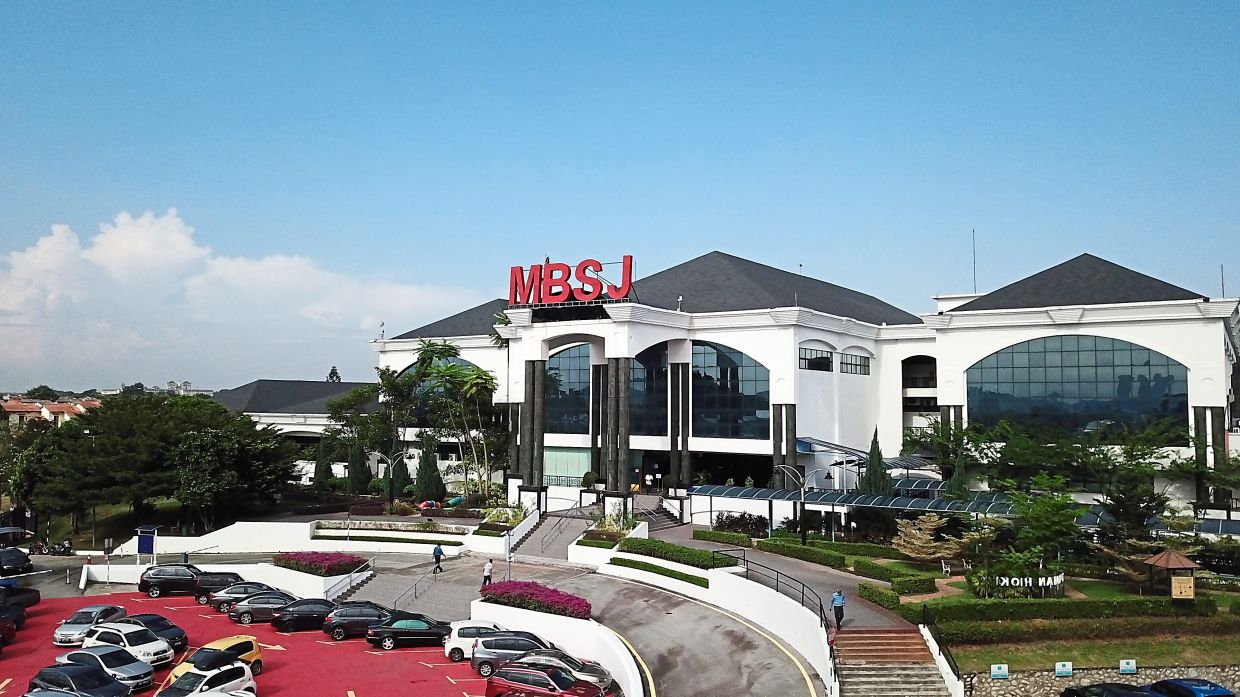 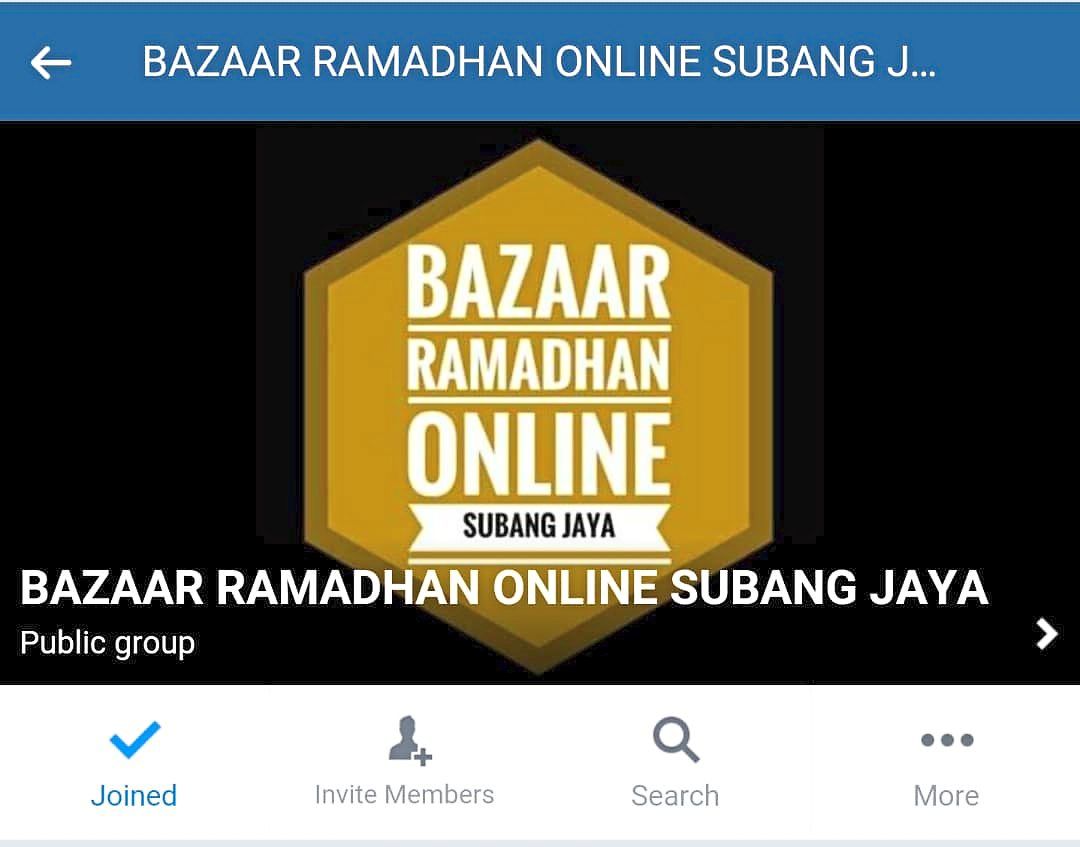 Ramps were constructed around Taipan USJ under the city council’s barrier-free pilot project for the benefit of the disabled.

The exterior of MBSJ headquarters has undergone a facelift to reflect its new status. — Filepics

Bazaar Ramadhan Online Subang Jaya was set up during the fasting month and the platform recently underwent a name change.