MALAYSIANS rejoiced that Budget 2021 has been passed in Parliament for the benefit of the country.

Factory bus driver Yahya Husin, 69, said the people were suffering, especially those from the lower income group and medical staff. 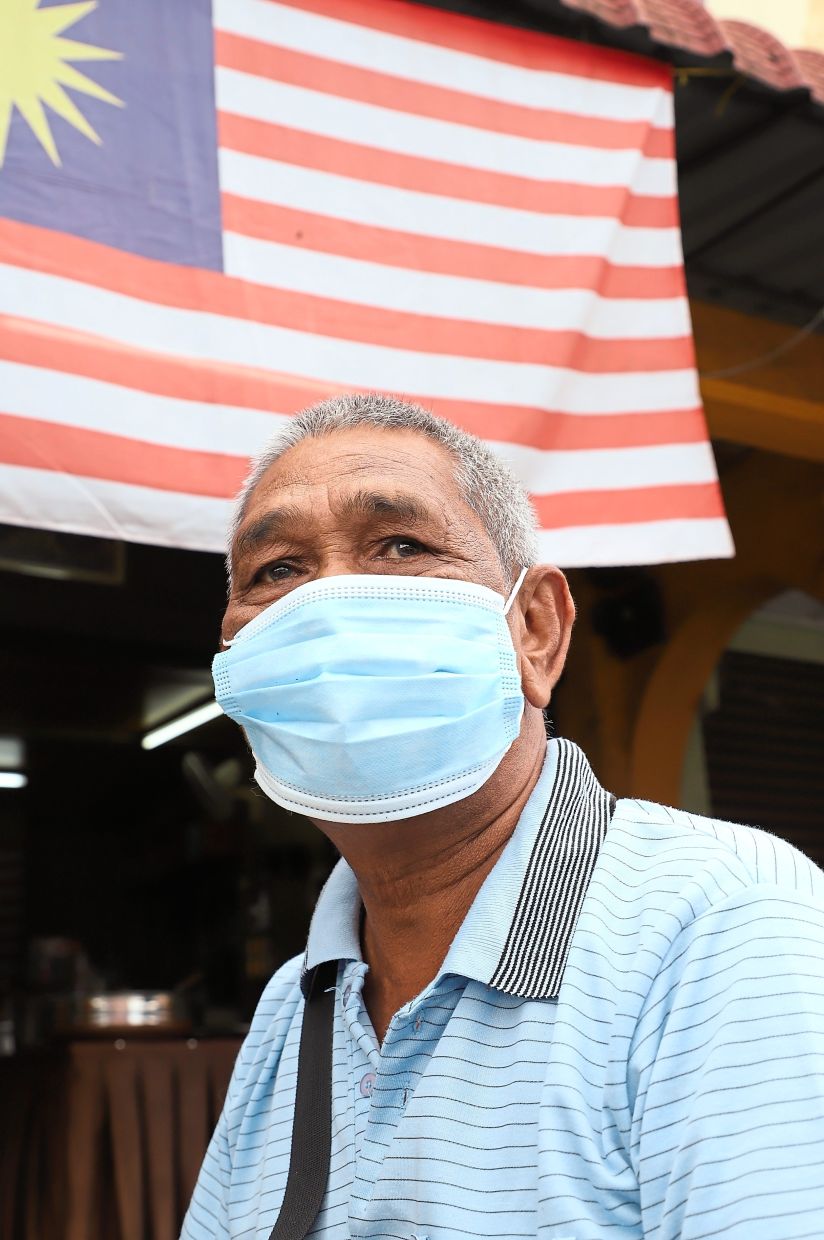 “Where is the empathy of the politicians who are opposing for the sake of it and not doing what they were elected for.

“This is not the time to settle scores as the nation’s public health is at stake.

“I’m happy that the Budget has been approved, ” he said.

Farmer Zuki Daud, 60, said many who have been buying vegetables from his farm have stopped as they have lost their jobs.

“I could feel their hardship as I earn from them and it’s of utmost importance that the money, through the various incentives in Budget 2021, reaches them.

“It is good that politicians have set aside their differences for the sake of the nation and voted in favour of the Budget, ” he said. 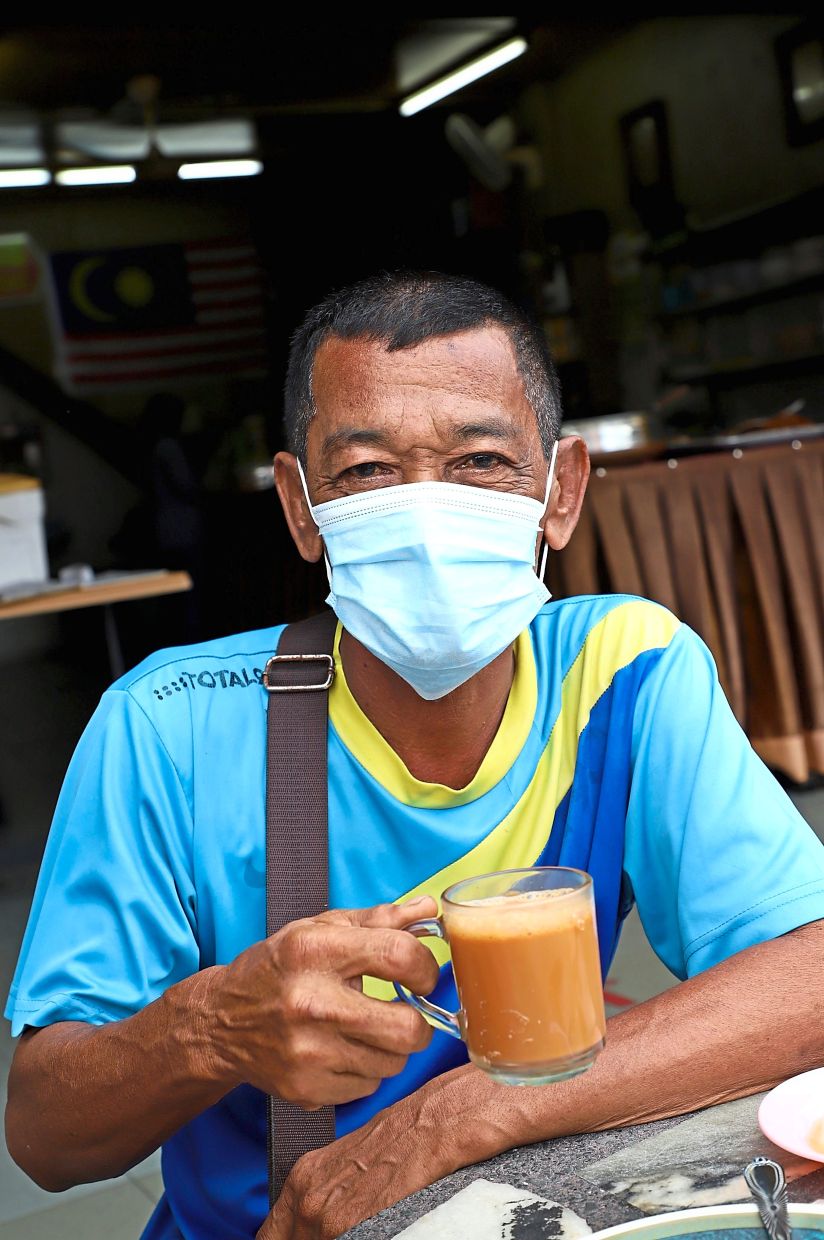 Many people have stopped buying vegetables from my farm as they have lost their jobs, says Zuki.

Muhamad Sazwan, 26, felt it is not right for politicians to be fighting in Parliament when lives are at stake.

“The frontliners need help and those from the B40 group like me are waiting for Budget 2021 to see ‘some light’ following a very depressing year, ” he said.

Muhamad Sazwan and his mother Laila Mohamad, 55, sell apom balik and cucur using a small van in the vicinity of the Balik Pulau public market.

“We were also putting up stalls in night markets before they were banned during the movement control order (MCO), which has halved our earnings.

“The Budget is funding a lot of good programmes for the poor, but above all, public health must take precedence, ” said Laila.

For cafe and bakery owner Tina Loh, 40, it was puzzling to her that politicians were arguing in the midst of a pandemic. 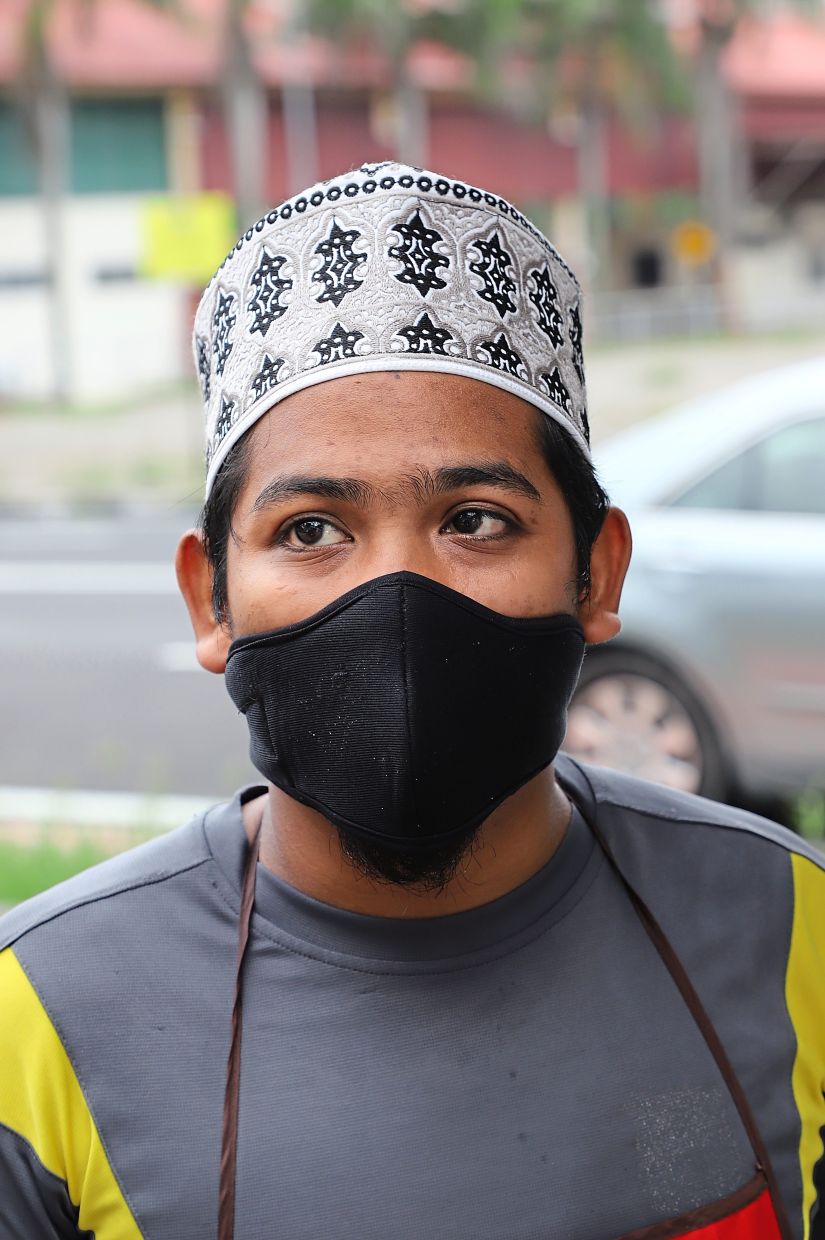 Muhamad Sazwan says the Budget is funding a lot of good programmes for the poor.

“I just sponsored 100 packets of food to an old folks home and frontliners in Penang Hospital as I know they are badly hit.

“Many welfare homes did not receive donations and I am doing my part to help them and also the frontliners at the Penang Hospital.

“Let’s not make people the victims as the Budget is to help the poor, and for the health and safety of the people, ” she said.

Cleaning service provider Naraine Jeyabalan, 45, said the Budget is needed for the people and country to move forward.

“The budget is much needed during these pandemic times. Loh gave away 100 packets of food to an old folks home and frontliners in Penang Hospital.

“I understand that the Budget may not be perfect, but it is needed badly during the pandemic to help the poor and needy, ” said Naraine. 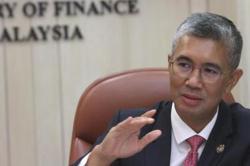